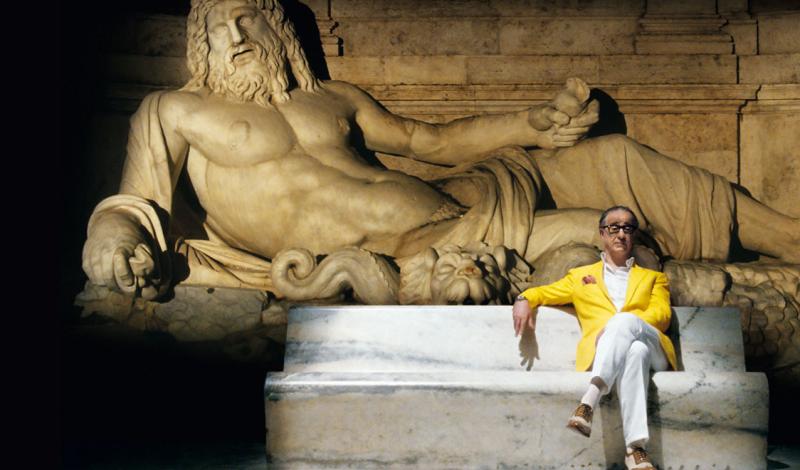 When speaking of Italian movies, a movie buff — or a cinema student — will think of Ladri di Biciclette (Bicycle Thieves), Il Giardino dei Finzi Contini (The Garden of the Finzi Continis),  La Dolce Vita, of works by the Taviani brothers, Luchino Visconti, Michelangelo Antonioni and, of course, Federico Fellini.

Truth is these are movies only few Italians actually end up watching  on a regular basis.

I, like most Italians, like comedies and I am into Commedia all’Italiana, but Italy has produced amazing pieces in all genres. Here is a selection of them, based on my own personal preferences. Of course, there is more out there to discover and enjoy, so feel free to do some more field work and let us know about your favorite Italian movies!

Of course, we all have different tastes, so some among you may not agree with my selection. And if a movie critic comes across this article, he may find some of my choices appalling. But my aim isn’t to present an objective list of the best movies, but to propose those that I enjoyed watching the most.

If you click below on the video of the excellent movie Pane e Tulipani you will see that you will be able to buy the movie for $4.99 or rent it for $3.99

Movies about Italy but not Necessarily Italian

How to Find Your Italian Movie

If you like the idea of having a physical copy of them, then head no further than Amazon, where plenty of Italian titles are available in DVD / Blue Ray.

If you prefer streaming, then you can get your Italian cinema fix on Netflix. Actually, if you have a subscription do ask them to get a better international cinema selection! It would help bring more Italian movies on the platform and to the US.

On Netflix, you can also find some Italian 1970s B-Movies: Italian B-movies have been considered trashy for decades, however, they have been re-evaluated in the past few years, especially thanks to the interest of great directors, such as Quentin Tarantino, in their style and aesthetics.

Another source of Italian movies (as long as you do not mind a poor picture quality) is Youtube. Just go on Youtube and search for “Film Completo.”

If you think Italian B-Movies may be your cup of tea, you can check these out on Netflix: Quel Gran Pezzo dell’ Ubalda and Giovannona Coscialunga  both with Pippo Franco and Edwige Fenech. They are rated low on Netflix, because their sense of humor is quintessentially Italian and not everyone is apparently fond of sexy trash Italian cinema, but do a bit of research online and you’ll see the genre has been gaining more and more cred, also from critics (well… maybe!).