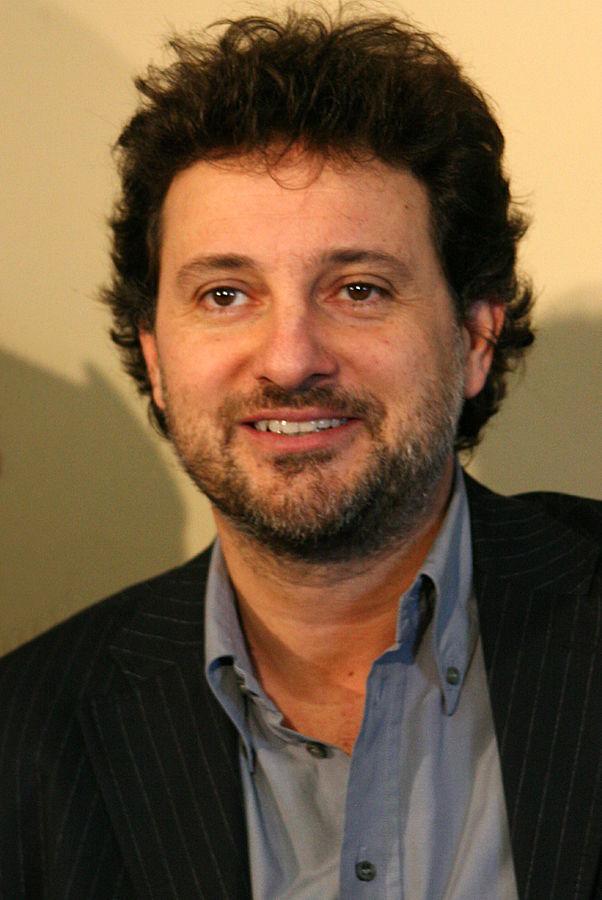 Well besides world known movies like “La vita e’ bella” (Life is Beautiful) with Benigni, Cinema Paradiso ( not a comedy but a masterpiece in any case) and “The great Beauty” there Italians go to the movies for two reasons: America blockbusters and Italian comedies  movies.

The 70s had been the years of Italy’s sexy comedy on one side, and of a more bittersweet comedic line, magisterially embodied by Fantozzi and by Amici Miei.

In the 1980s, the former lost most of its appeal, while the second kept developing, also through sequels of comedies firstly produced in the 70s (both Fantozzi and Amici Miei had several follow up).

One of the most representative actors of the decade has certainly been Carlo Verdone, who has then continued to produce critically acclaimed and public loved pieces well through the 1990s and the 2000s. Here are some of his best works:

The sons of Tognazzi and Gassman are back in the comic movie business in a new modern style and have received great praise from both critics and public. The two have sometimes also worked together in movies, although their chemistry appear to work much better on stage and on tv.

Another Italian comedian who surged to popularity in the late 70s and 80s is Diego Abantantuono. Abatantuono has, later in his career, showed to have a undisputable talent for more dramatic roles and became, especially after his collaboration with Salvatores in Mediterraneo, one of most respected actors of modern Italian cinema. If you like to see him in his more mature roles, then look no further than the already mentioned Mediterraneo and other Salvatores movies such as Marrachech Express, Turné or the more recent Io non ho paura. A younger, enjoyable Abantantuono is that of 1980s fame, who can see in Eccezzziunale Veramente, Attila flagello di Dio or Grand Hotel Excelsior, all dating back to the early 80s.

Leonardo Pieraccioni has been, by many, considered one of the best comedic talents Italy produced in the past 20 years. This stands true in the sense Pieraccioni did, starting in the 1990s, what Gassman, Desica and Sordi did in the 1950s, he pictured vividly in his own work the times and habits of Italians in his times. In the 1990s, Pieraccioni’s characters were young, confused 20-something of the generation x, of whom he portrayed and analized behaviors and neurosis in his movies.

Pieraccioni came from the world of cabaret, just as other  protagonists of Italian comedies of the 1990s and 2000s, such as Aldo, Giovanni e Giacomo. Among their funniest works: