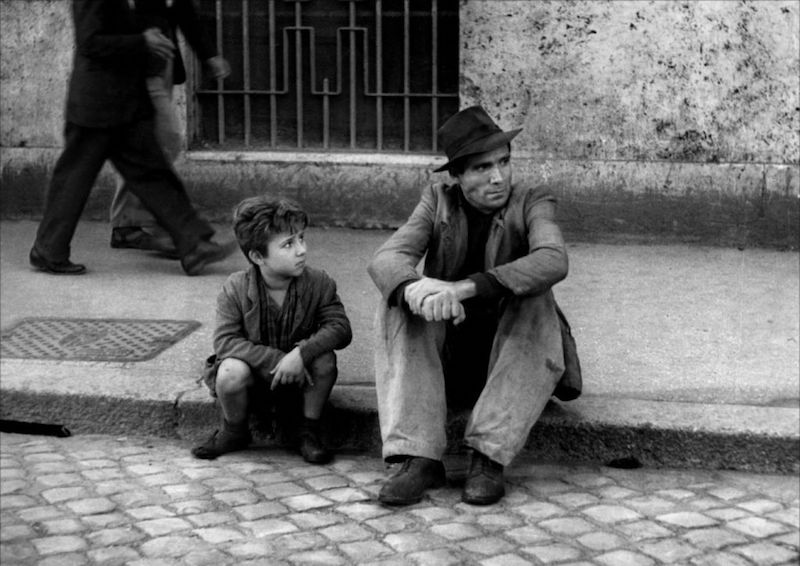 Historically, Italy has given a lot to the art of filmmaking and Americans have always been fascinated by “Cinema Italiano” and by Italian films finding it and its craftsmanship unique and inspiring. Of course, the Academy has also been very receptive to the films produced in Italy and indeed, as of 2014, Italy is the country that has won more Oscars for best foreign film than any other, a total of 11 Academy awards for best picture and 3 honorary awards.

Let’s see in detail which films, their directors and the year they won.

In 1974 Federico Fellini broke the record of 4 Oscars with “Amarcord”, becoming the world’s record holder in number of Oscar won along with John Ford.  Many consider De Sica’s honorary awards as regular Oscars, which would give him a total of 4 statuettes, too.

La Vita è Bella brought home three Academy awards, for best actor, best music and one for the best foreign movie. Benigni’s acceptance speech – during which he walked on theater seats and kissed Sophia Loren – is still considered to this day one of the liveliest in the Academy’s history. It is just one more example of how Italian passion and talent  have captivated Hollywood.

Check out our article on Italians who won an Oscar for more on this topic!