The 2nd of June: the Festa della Repubblica

June 2nd opens celebrations with the anniversary of the Italian Republic, our Festa della Repubblica.

This date must not be confused with the so-called Festa della Liberazione: in fact, it celebrates the birth of the country and it can be compared to the American celebration of the 4th of July.

La festa della Repubblica is an important Italian national holiday in which institutions and people commemorate the republican choice made on June 2, 1946 when Italians where called to vote for either Monarchy or Republic, in the first referendum in the history of the country. 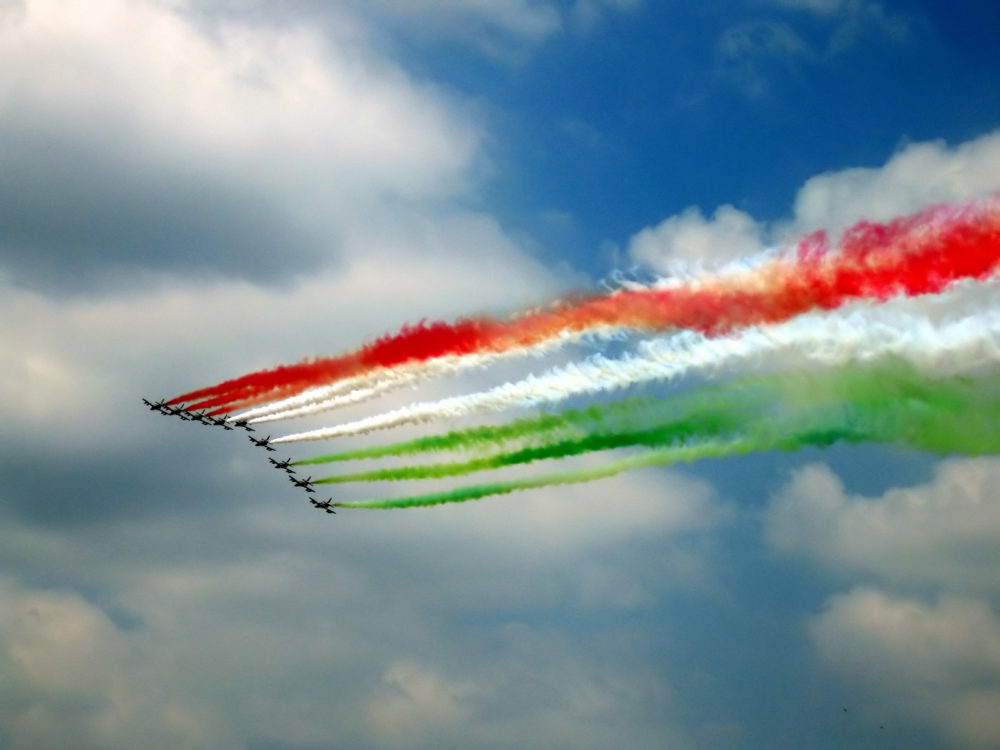 As it is a national holiday, the majority of people enjoy a day off work: public offices, post offices, educational institutions and banks are usually closed. As far as transport is concerned, bus lines, rail services and taxis work, but it is strongly advised to check with local transport authorities, as there can be some changes in the daily schedule.

As this day is tightly related to the creation of a republican institution,  its celebration revolve around military and official parades and demonstrations. Official cerimonies makes Rome, the capital of the country, the real protagonist of this day.

In truth, this holiday is felt more by the institutional and military sides of the country, rather than the common citizens.  This holiday is centered on two main events: the military parade and the laying of a wreath at the Tomb of the Unknown Soldier,Il Milite Ignoto. The tomb, which also has an eternal flame, was added to the  Altare della Patria (Altar of the Fatherland), on November 4, 1921. The military parade takes place in the via dei Fori Imperiali, with representatives from the Army, the Police, the Vigili del Fuoco (fire brigade) and the Italian red cross taking part. 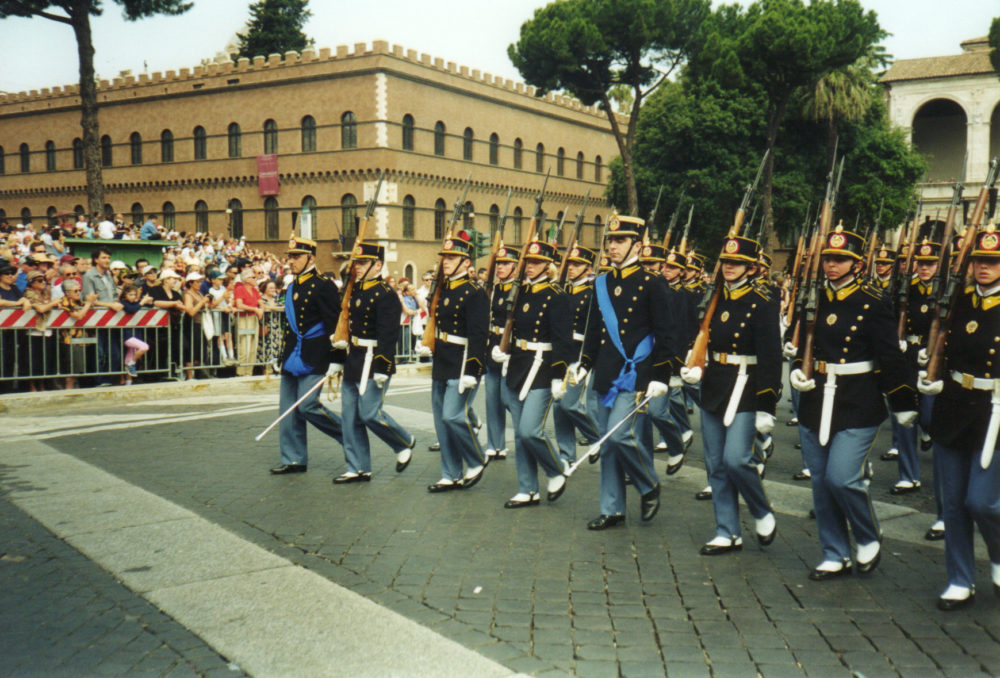 Military delegations of the OTAN and EU are also represented; the international side of this holiday is, nevertheless, mostly embodied by the fact Italian Embassies and communities all around the world do celebrate it officially.

Symbols of the celebration

Some of the most recognizable  symbols of the day are le Frecce Tricolori, the acrobatic section of the Italian Air Force, the  l’Altare della Patria, the Altar of the Fatherland, lo stendardo della Repubblica Italiana, the banner of Italian Republic, l’inno di Mameli, the Italian National anthem, il Tricolore, the Italian flag. 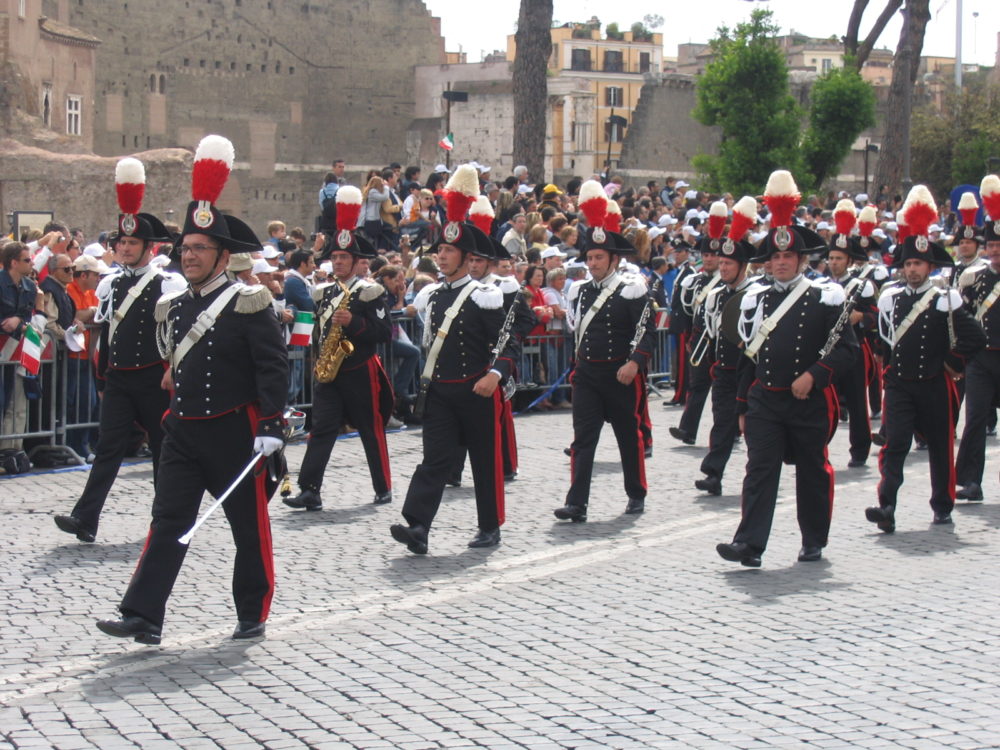 The Altare della Patria, whose official name is Monumento Nazionale a Vittorio Emanuele II, is situated in Piazza Venezia in Rome. A majestic, albeit artistically controversial, monument, it certainly acquires  grandeur in occasion of the Festa della Repubblica; the two Latin inscriptions on the propylaea perfectly symbolize and summarize the spirit and theme of the day: “PATRIAE UNITATI” , to the unity of the country and “CIVIUM LIBERTATI“, to the freedom of the citizens.

The banner reflects the presence of the Head of State and therefore it accompanies the President of the Republic constantly.

The Inno di Mameli is the official Italian anthem. It was written in the Autumn of 1847 by student and patriot Goffredo Mameli.

The tricolore italiano is the flag of the country: the green, white and red of the tricolor were put together in Reggio Emilia on January the 7th 1797.