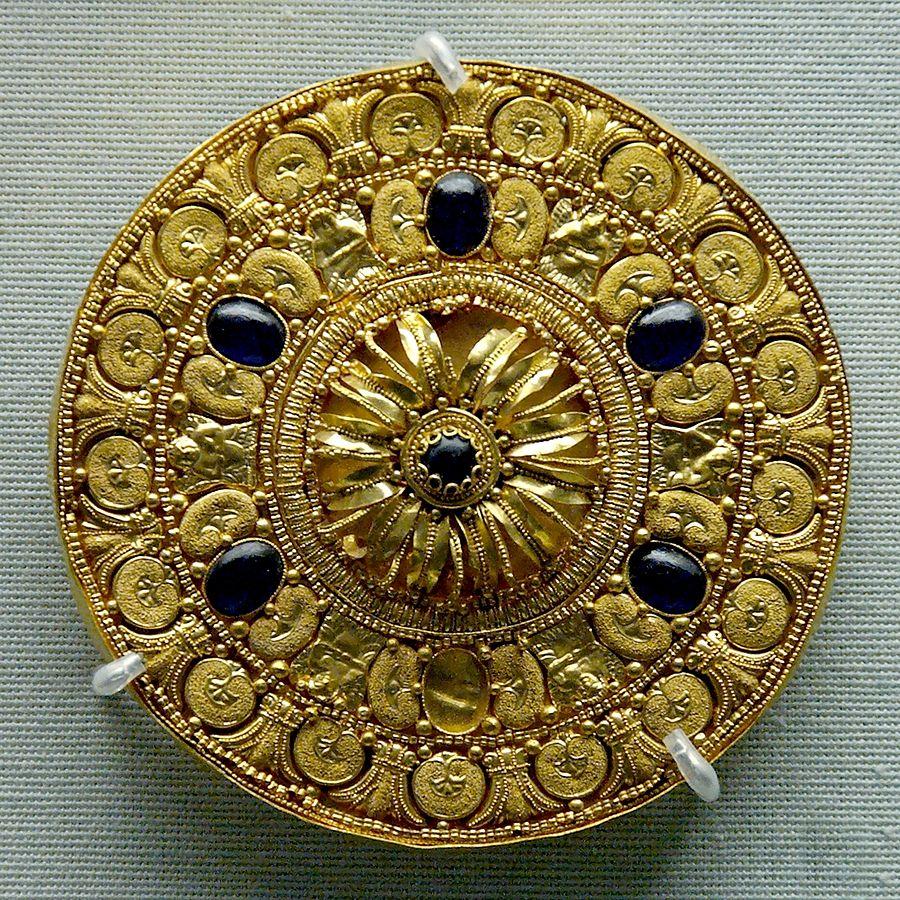 If you have traveled to the Peninsula, you might have heard of the Etruscan art in Italy. Time to find out more about it.

So, who are the Etruscans? Why is Etruscan art in Italy so important?

in 1929, D.H. Lawrence wrote the essay Etruscan Place. In its pages, he write that “they were, as everyone knows, were the people who occupied the middle of Italy in early Roman days, and whom the Romans, in their usual neighborly fashion, wiped out entirely.”

Before his research, critics believed that this art was a debased form of the Greek one. In fact, as Lawrence wrote, “most people despise everything BC that isn’t Greek, for the good reason that it ought to be Greek even if it isn’t.” But the truth is different. In fact, this art‘s influence is extremely important for Roman art and architecture.

Thanks to researchers, we know the Etruscans had settled in modern-day Tuscany. Although we still don’t know where they came from. Another fact about this population is that they were seafarers and traders. Furthermore, they left their footprint in Italy.

In the country, they left many art forms. These included temples, statues, tombs, and pottery.

Unfortunately, not whole and completed complexes have been found. Instead, we can only admire their foundations and Vitruvius’ descriptions of them. We can only assume what the temples looked like. They featured gable roofs and wooden, sun-dried bricks for their roofs. They also featured columns only on one side, which created a porch-like entrance.

The Etruscans were the masters of bronze sculpture and were praised by the Greeks and Romans for their skill. Sadly we have only a few examples of it because, after Rome occupied the area, many of the bronze statues were sent to Rome to be melted down and made into bronze coins. The statues like much of Etruscan art, are characterized by their lively features.

One vivid example of the Etruscans’ artistry is the Chimera of Arezzo. The Chimera is a Greek monster with a lion’s head and body and a serpent’s tail. A second head of a goat grows out of the left side of the body. This statue is made in the action of attack, the skin is stretched tightly over the muscles and it looks up into the face of an unseen adversary.

Indeed, the Etruscans are still a mystery. But a mystery relevant to Italian history. Are you curious about art in Italy? Discover the Futurism.