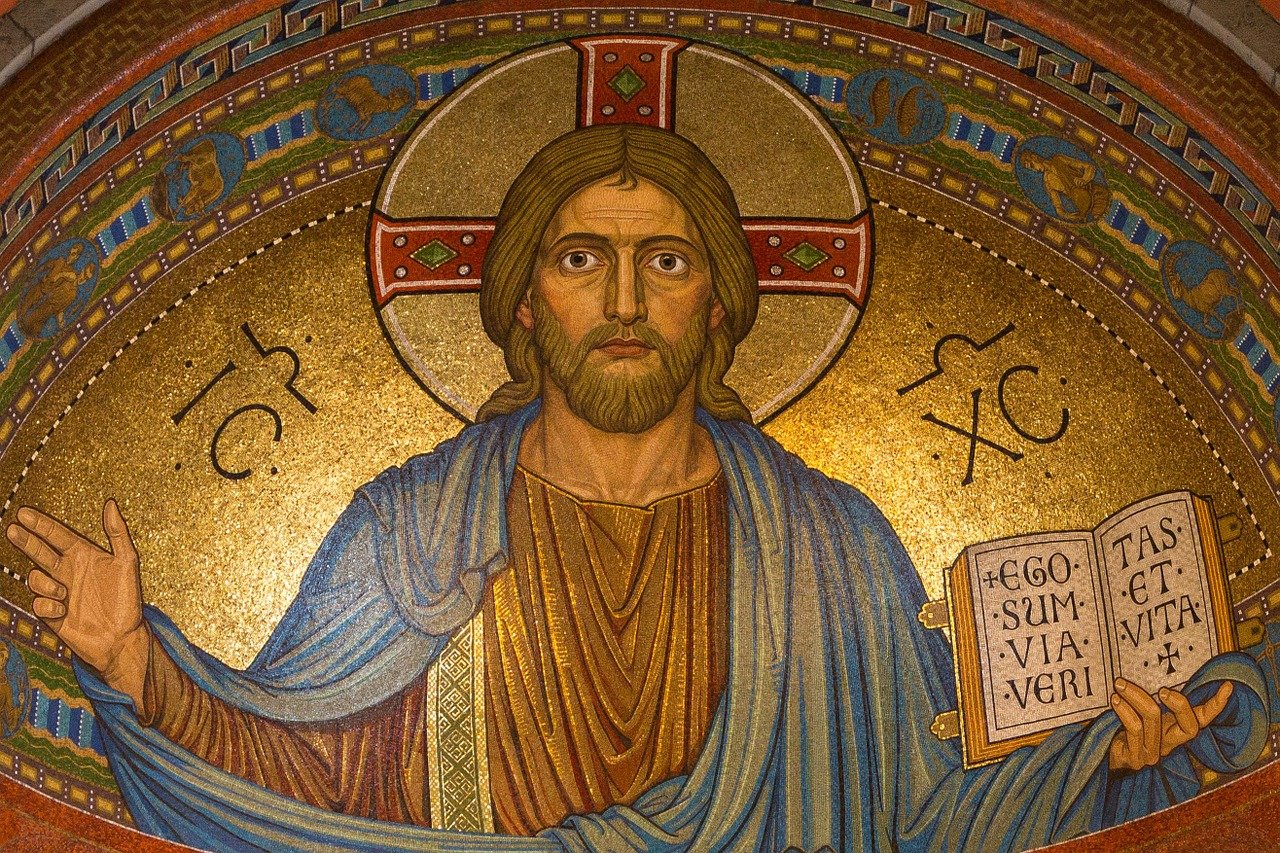 Ravenna is the home to many other great mosaic works from the same time period including those found in the Arian Baptistery, which were installed by the Roman Emperor Zeno, in 5th century. Archbishop Andrea’s palace chapel of San Andrea also hosts some fantastic mosaic works as well as the San Vitale basilica in Ravenna. The most thrilling aspect of these mosaics is the placement of the actual stones. Often the stones of wall mosaics were set at a slight angle. By lying the stones at different angles instead of placing them flat the artists could make works that were not only impressive in their design but also in the way that they shimmered with reflected light. Unfortunately we know little about the creators of the mosaics themselves and are left to guess at the significance of any one design element in the works.

While workers in the past had the luxury of on the job training we are no longer so lucky. Those who wish to develop their mosaic skills often find themselves attending mosaic schools. Mosaic schools, like the Frammenti: Mosaic Art Studio (our sponsor) in Narni teach their students how to design mosaics and transfer images for mosaics, how to prepare materials and cut stones, and different techniques for laying mosaic stones. While lesson plans vary from school to school, universally all schools will teach the basics of both the direct and indirect mosaic techniques. The direct technique involves placing the stones directly into the mortar onto the surface that is to be tiled. This must be completed quickly or the ground will dry and become useless. The indirect technique involves lying the stones face down in the pattern desired, then spreading the mortar and applying the backing to the stones. Each technique is suited to different applications. The direct technique is used for small projects like vases while the indirect technique is used for covering large areas and for mosaic carpets.

Most schools are also workshops which produce original mosaics and reproductions of classic mosaics for sale. While a variety of mosaic paintings, decorative objects, and tables can be purchased through these schools (some of which are affordable for even modest incomes) the most interesting mosaic creation available to the public today is the mosaic carpet. Mosaic tiles are placed in a flexible backing to create an object of art that is both beautiful and functional.  Mosaic carpets can be rolled up for shipping and storage, placed in any room without the need for special installation and can be cleaned using traditional cleaning methods used in the home. This makes them a very exciting innovation in modern mosaic technique.

The art of Mosaic takes diligence, patience, time, talent, and an uncanny knack for perception. A mosaic can be comprised of hundreds of thousands of stones, each one expertly and skillfully placed so that it coincides with image as a whole. Imagine each stone, judged on its individual character, cut by hand, and then placed among a thousand other stones to create a miracle of human ingenuity. The very word mosaic derives from the Greek for “patient work, worthy of the Muses.” Indeed there is no more time consuming, delicate, intricate work, which commands such awe and devotion on the behalf of the viewer. While mosaics at one time covered the walls and floors of most affluent Roman homes few have survived in their entirety to this day. Because of the revolution of industrial manufacturing processes mosaic art has fallen to the wayside in favor of less expensive, less time consuming methods of interior decoration. Mosaic is one of the most impressive forms of art one can have in their home. People glance at paintings. They glaze over sculptures. They study mosaics. It is so uncommon to see a mosaic today that viewers become entranced by them. They study each and every stone, amazed at the detail of the image and the time represented in creating it. Because no two mosaic stones are the same each and every mosaic, regardless of similarity, is a unique and inspired creation.