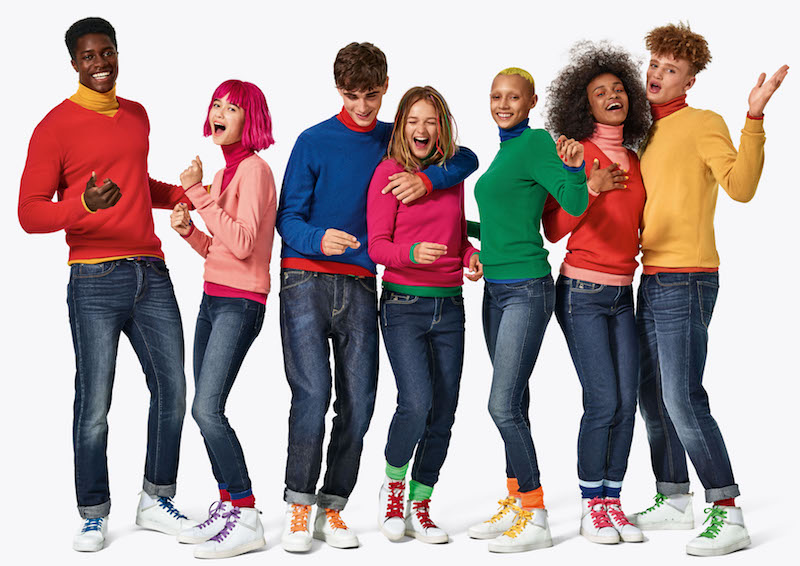 Benetton is a widely recognized worldwide name, a brand that can be found literally everywhere. Definitely a great achievement for a company that started its operations just outside of Treviso, Veneto, in the North East of Italy.

Benetton initiated its ventures in the clothing business, introducing a good quality and tasteful line of clothing for the whole family and, with its simplicity, the brand truly conquered the attention of millions. The particular choice of colors also helped dramatically: pastels, alone or in quirky combinations, quickly became the landmark of the company. 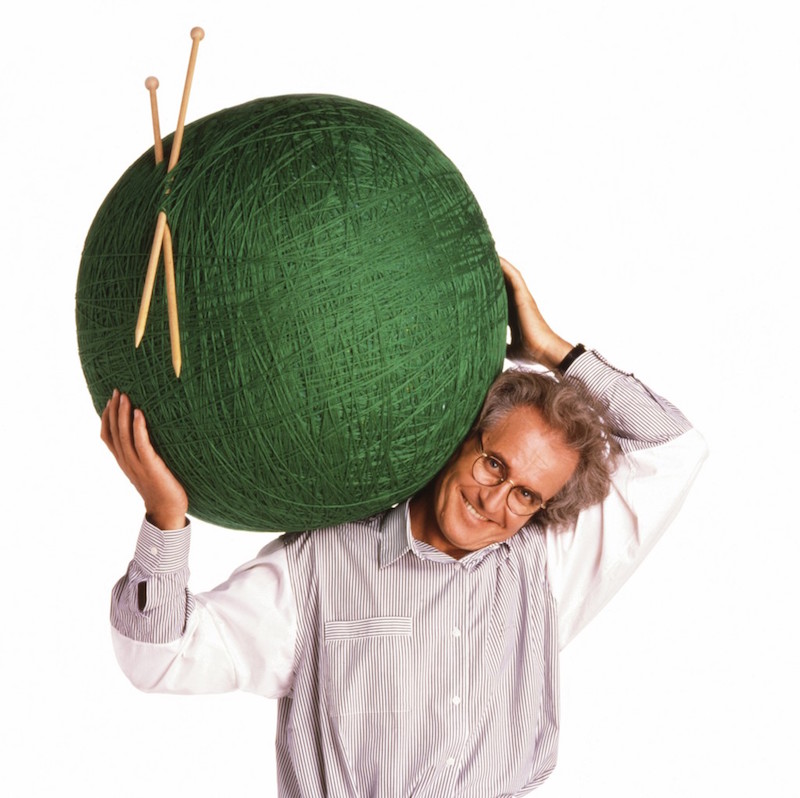 This sudden, but well planned success, allowed Benetton to create, the first defining example of franchising in the fashion industry, with a licensing program that sold the store name of Benetton, but also forced the new owners to buy all merchandising from Benetton itself. This is common today, but it was quite revolutionary at the time.

This business move served two major purposes: to assure  an everlasting series of buyers on one hand,  and to advertise the Benetton logo internationally and domestically on the other. A stroke of genius that put the company to a completely different level, and allowed it to grow exponentially from a financial point of view.

But Benetton’s eagle eye for business and publicity did not stop at the commercial side of things. Branding became essential: the introduction of the 0-12 line, Benetton’s iconic junior collection, and the whole concept of “United Colors of Benetton”, turned the brand into one of most recognized on the whole planet.

The use of some very graphic pictures in various advertising campaigns kept on increasing the popularity of the brand, often creating scandals, but always putting the name of the company under the spotlight. Not only the company kept at the very top in communication and creativity, but also in its approach to the textile industry, by changing and updating its machinery cyclically. 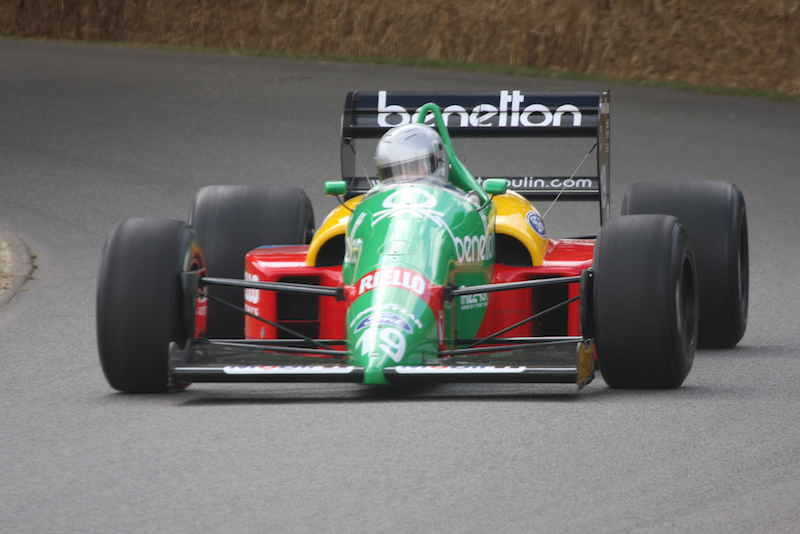 Benetton clothing empire kept on growing and the company expanded into many different ventures, becoming a true financial power, embracing in its brand more than fashion. For a few years Luciano Benetton, the head of the family, served also as Italian senator, a fact that, frankly, may have helped to smooth some business deals; the company’s race to success was now unstoppable. From a small, family run sweater shop in Treviso, Benetton turned into a name synonym with “made in Italy” all over the world. Meanwhile, the company sponsored and bought several sport teams, including rugby, basketball and F.1, creating winning squads in each sport. Interestingly, they never wanted to enter the soccer world, but perhaps they were right in terms of financing and serving a useful purpose for the company.

Benetton is wonderfully and traditionally managed by the family itself; in recent years the new generation has been taking important and active roles within the company. Among all, Alessandro Benetton, Luciano’s son, is now in charge of the clothing and fashion side of the business, that in the years became less crucial in terms of cash flow, but still is at the heart of the brand. Alessandro Benetton holds a business degree from Harvard and has an extensive knowledge in international business, which makes him a perfect leader for the company. With all due respect to his work track record, he is also well known in Italy for being married to a true Italian icon, Deborah Compagnoni, the most successful female skier in our history who, with Alberto Tomba, made the entire country dream for many years.

(The first two pictures of this article are courtesy of benetton.it website)