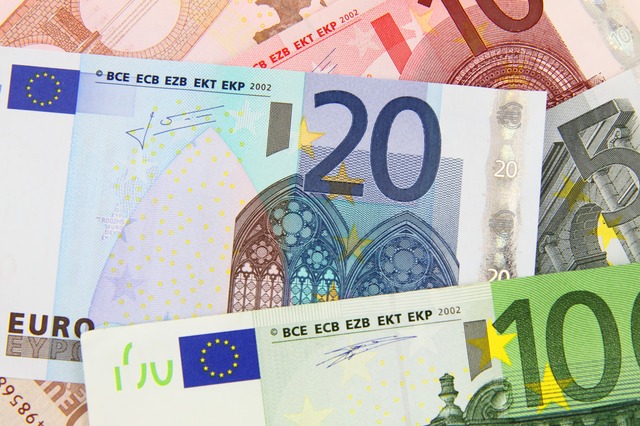 Let’s start with one point and make it very loud and clear: “Italy will never default”. Italy is rich and is the 5th largest economy in the world. Italy represents 20% of the entire EU GDP and just to put things in perspective the GDP of the city of Rome alone is higher than the entire New Zealand’s.

That being said, of course the world financial scenario is a disaster and Italy has its share of problems, just like any other western country has; however, with one big difference: Italians are among the largest savings holders in the world, they have the highest per capita real estate ownership and the highest numbers of bank accounts with at least $100,000 in cash and although the national debt is extremely high, the private debt is very low and if computed in, the general numbers often thrown by the “so called” media financial experts would change dramatically.

Another element is also the fact that Italy has a huge side of its economy that operates in the dark, and that despicable but existing black market (not crime based, simply not on the taxation radar) is probably equivalent to an additional 25% of Italy’s “official” economy, and that would bring Italy to be the number one economy in Europe, considering that regions such as Lombardy and Veneto alone are already the richest in Europe and among the richest in the world.

Lots of speculation has been made on Italian bonds, and how the BCE and especially France and Germany were so “honorable and kind” to come and rescue Italy; well it would be true except for a minor detail, Italy is with Germany and France the larger contributor of the EU, therefore most of the money used to buy the Italian bonds is actually Italian money to begin with, often given to Europe to cover the cancerous black holes originated by smaller economies like Ireland, Greece, former eastern block new entries and Portugal. Great respect for countries such as Holland or Luxembourg, but their contributions are very marginal in comparison to Italy.

Italy is also facing alone the entire and scandalous Mediterranean scenario, where the Italian navy is the only one operating in the rescuing of the thousands African and Asian political refugees, while the rest of the EU ignores them if not even shoots them on the borders like it happened in Spain and often in Greece.

The problems in Italy, when it comes to investing and doing business are not the instability of the economy, but the political environment that is old and obsolete and both sides of the Parliament often prove to be not prepared to face the needed reforms and give stability to the tax laws that change all the time. The market in Italy is still strongly based on real economy and finance is a secondary element, when compared with other countries. This leads to a stronger protection in terms of personal savings, but also to a lesser number of large corporations, therefore this is often confused as a lack of power and international stability.

Now, clearly we don’t want to pretend to all is fine, but it would be advisable for everyone, to stop following Wall Street’s reports and truly focus on the real economy and their checking accounts. What United States initiated with the mortgage bubble was a cancer for the world, but the answer is to stop speculating and reinvest the cash into real businesses, and Italy has a lot of spare cash sitting on the side… waiting.