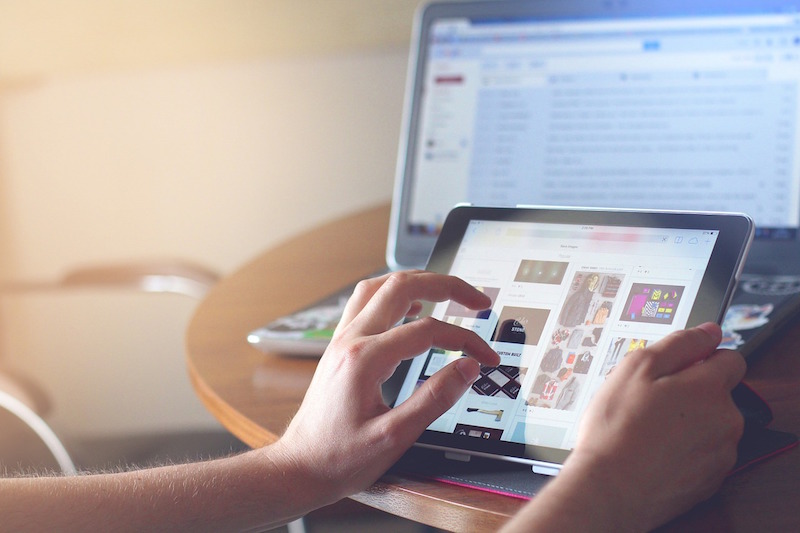 Italy is a tough market. Plenty of money exists, but distribution chains and competition are different than in the U.S., not for lack of organization, but over protection of the local brands. In fact, the system is difficult for Italians themselves, to the point that many Italian companies make more money abroad than in Italy itself. Even Fiat had to admit its sales are better internationally than in Italy.

If you are determined to enter Italy as a foreign entity, there are two ways in for those able to invest a substantial amount: one is to buy an existing business, and the second is to open a branch of an existing company. The first is easier, since chances are that there is already good will and an established work force, but on the other hand debt and potential business malpractice must be taken into account. In terms of starting up with a branch, it is essential that it be an Italian company, and at that point it is highly recommended that you hire someone to run it who really understands the market, because in Italy nothing is as it seems. 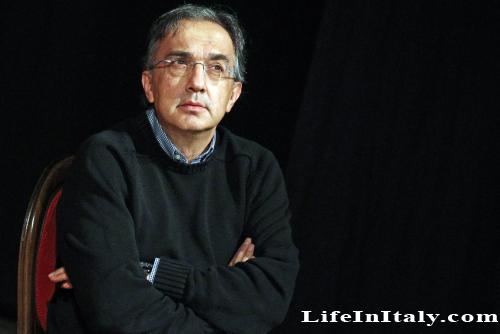 Another important element of doing business in Italy is dealing with the unions. They are very strong and although in recent years they are starting to think more business-like, they still represent a major block. Political issues are also a potential problem and often it is necessary to wait for months to obtain permission or permits of any sort. It is calculated that Italians spend about 50% of their time doing things not directly related to their core business and, by definition, a foreign entity entering the Italian market will face the same problems and take longer time to adapt.

All that being said, Italy offers a unique opportunity for foreigners as the work force is well trained, extremely professional, and capable of creative thinking on their own without external help. These characteristics can create confusion in foreign management circles, who might interpret the Italians’ independence as a desire to overpower their superiors, but the reality is that Italians will deliver like no one else if trusted and allowed to flourish.

Many international agencies and embassies do a great job at screening the Italian territory and supplying data and research material to back up an investment. On this matter, the American embassy traditionally has always had a great system and delivered fantastic reports on the Italian economy in general. In any case, it is certainly a smart thing to consult your consulate before doing anything business-related in Italy.

Clearly, we are talking overall in general terms here, but a very important aspect of doing business in Italy is which field you want to operate in. Opening a restaurant chain has proven to be a failure for the most part – only McDonalds has been able to break into the market and has still struggled through almost 15 years of financial and political wrangling. All the others failed miserably, from Dunkin Donuts to Subway. Even Pizza Hut tried its hand, but obviously selling pizza to the Italians is like selling ice to the Eskimos.

With the EU and the international market opening so widely, it is very likely the first major changes in terms of international influence will occur at insurance, airline, and law firm levels, probably followed by the banks. Once a change occurs to those  elements that are the main holders of the system, then things will probably start to change on their own, almost automatically.

On a very small entrepreneurial level, many foreigners have actually been very successful opening restaurants and starting small constructions companies. This seem to be the way many immigrants work their way up in status. Some of them are substantially helped by their own governments and other organizations that supply money, assets, and merchandise, creating a world within another that is often uncontrolled by Italian authorities.

Although for many outsiders Italy might seem to be a business jungle, that is true only in part. And certainly, when it comes to paperwork and organization or coordination between different sectors, things are not as smooth as they should be. However, when we talk about the final product, and internal organization within the same company, then Italy is among the best in the world and there is very little competition. Entering the market and doing business in Italy, if you choose your work force wisely and trust your employees to do their job, certainly has the potential to be quite lucrative.