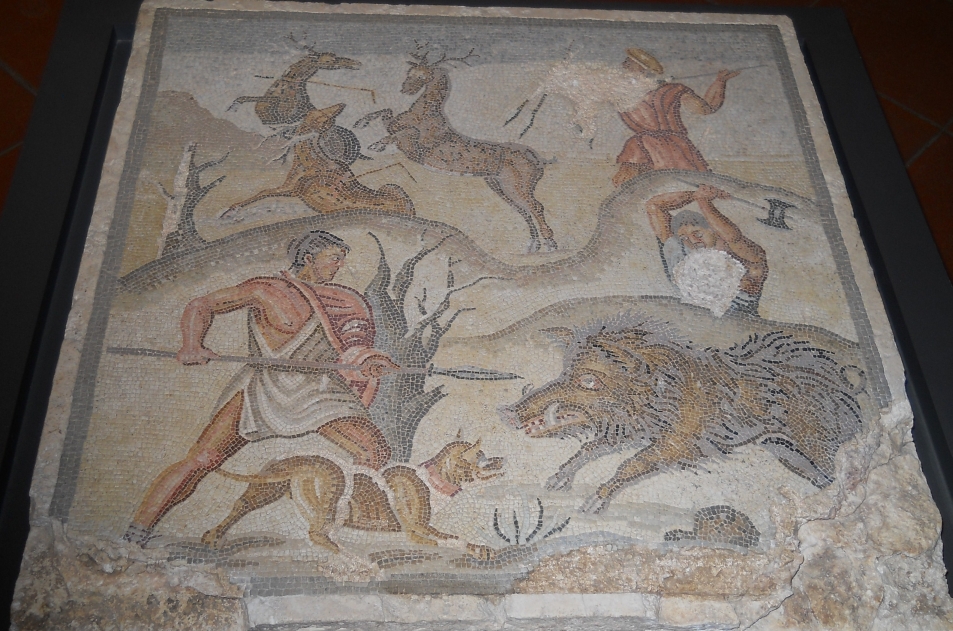 Like many other countries, the Italian workplace has its problems: one that is specific to this country, though, and quite serious, is mobbing.

The word “mobbing” is a borrowing from English and does not have an Italian equivalent. The English loanword is now part of Italian’s own terminology, and describes a widespread phenomenon, the effects of which are dangerous for both for the

victim and society as a whole . Mobbing is usually defined as intimidating or  aggressive behavior towards an employee from either the employer or a colleague. Many reason can stand behind such a behavior: envy, racism, political issues. According to surveys carried out by Ispesl, Istituto Superiore per la Prevenzione E la Sicurezza del Lavoro (Italian National Institute for Occupational Safety and Prevention), one and a half out of twenty-one million Italian workers are the victims of mobbing. This problem is more widespread in the north of the country (65%) and it affects mainly women (52%). Moreover, data show that the most frequent victims are clerks (79%).

Ispesl has determined that mobbing costs employers a considerable amount of money,  as employees victim of mobbing usually are 70% less productive.

How to protect staff from mobbing in Italy

There are some basic steps that people can follow if they become victims of mobbing; rather than considering resignation, they should collect any documentation that could be used as evidence, try to find colleagues who can act as witnesses to the abuse, keep a record of all the physical and psychological problems caused by the mobbing. In other words, take an active role in counteracting and stopping mobbing itself.

The best solution is, in fact, to contact a lawyer and take legal action. Italian law is being updated in relation to this offense, as until recently courts  were not familiar with this area. The groundbreaking sentencing that first adopted the term mobbing as part of the legal lexicon was passed by the Court of Turin, Sez. Lav. I grado, on the 16th September 1999. The trial concerned a woman who sued her employer fo damages,as she developed severe depression as a result of the strain of being continuously insulted by her direct superior.

It is important to understand, though,  that there is no law specifically dealing with mobbing in Italy. However, there are other laws that safeguard the rights of the worker. In fact, the Italian Constitution acknowledges that health, safety and the overall protection of a worker in all its forms are  fundamental  rights for every Italian citizen. When taking legal action it is important to consider who the mobber is. If a colleague is the person to blame, he or she can be sued for responsabilità extracontrattuale (non-contractual liability), that is, when a person causes unfair damage to another (ex art. 2043 of the civil code).

When mobbing is perpetrated by an employer, they will have to answer for breach of the working contract which requires that the physical and moral integrity of the worker to be maintained. A common type of mobbing is sexual harassment (molestie sessuali) by an employer or colleague. In Italy, sexual harassment includes not only indecent behavior, but also the so-called proposte indecenti (indecent propositions).

Although it is important to underline that cases of mobbing only occur in 4% of workplaces, and that the number of occurrences in Italy is below the European average, mobbing still is a phenomenon which affect many people in the country, against which awareness is probably the best defense.