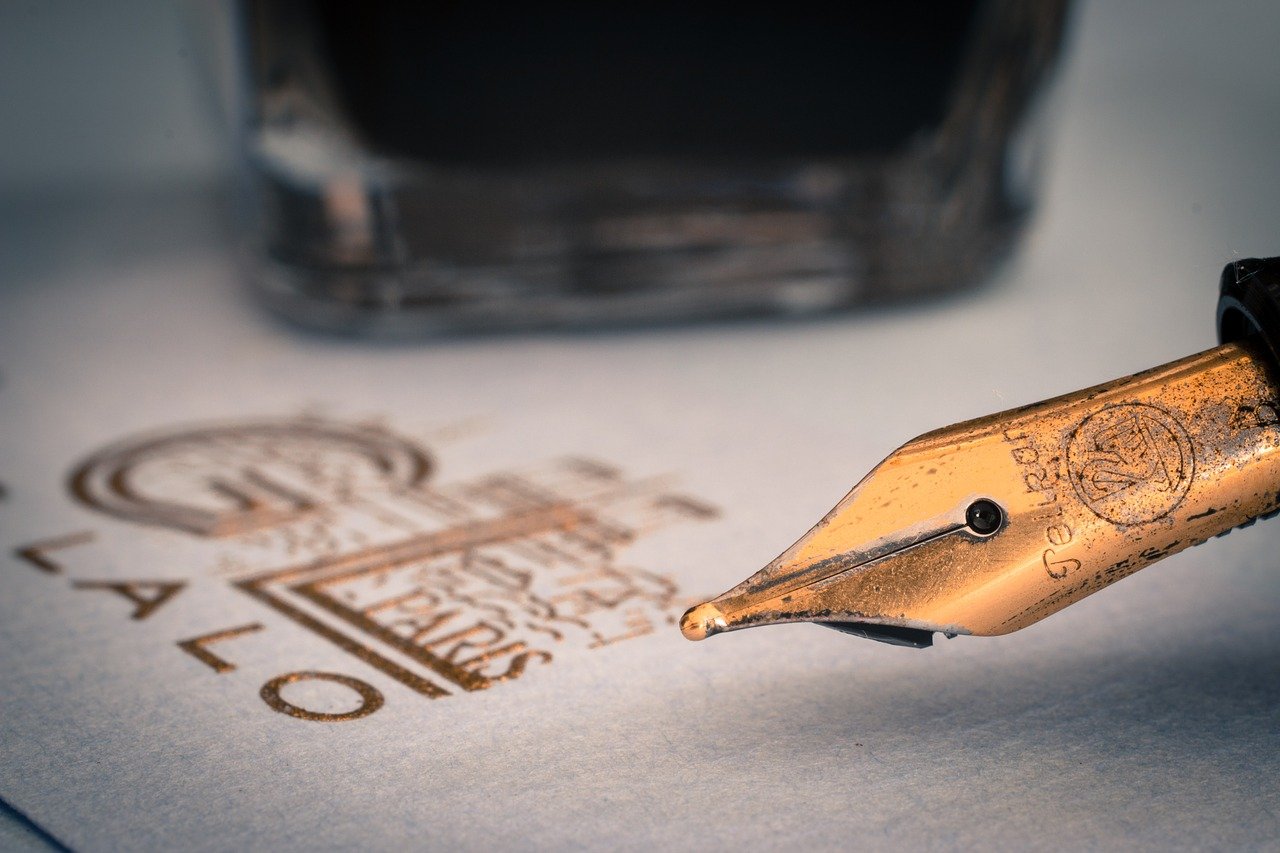 Language allows the transmission of cultural information and it gives the opportunity to pose questions on some uses which belong to a certain nation. In fact, by analyzing some expressions typical of a language, we can understand a lot about what a culture gives importance to, its history and the mentality of that particular culture.

Through the use of some linguistic forms we can understand to which extent Italians give importance to honorifics when recurring to verbal communication. People are used to addressing their interlocutors with the following general nouns: Signore (used for men), Signora (used for married women), Signorina (used for unmarried women).

However, when one knows the status or, even better, the level of education or job of their interlocutor, the use of the right title becomes really important, especially when it comes to formal relationships.

Usually, titles are given according to one’s job. You should address people by preceding their name with the following nouns:

This classification includes the most popular titles, frequently used in Italian, although some others, less frequent, can sometimes be required.

The words “dottore/dottoressa” need an in-depth explanation. Clearly enough, they are used for people who are doctors; however, Italians, unlike other European countries and the US, which use the title “doctor” only for MDs and those who received a PhD, Italians use the title “dottore/dottoressa” also for those having a simple BA.  Italy gives importance to honorific titles, when it comes to people who graduated; perhaps we could read it as a way to make a distinction between those who went to University and those who did not.

However, as strange it may sound in the rest of the world, where, as we said, “doctor” is only for MSs and PhDs, in Italy people do it this way.

It is important to underline that this is not a rule; in fact, a lot of graduated people do not define themselves dottore or dottoressa. It also depends much on your personality and on the importance you give to titles and honorific expressions.

Titles for nobles in Italy

In the past, noble ranks were of major relevance: they were a way to mark a specific social status, and to set distinctions among social classes. However, with the introduction of a law into the Italian Constitution, which came into force in January 1948, aristocratic titles were no longer recognized. This signed the end of the Consulta Araldica, the board in charge of the assessment and confirmation of aristocratic ranks.

Italy may sound as the type of country which gives a lot of importance to the image and status of people; perhaps this is partly due to its history, but also to the will to differentiate the types of job. However, being addressed to with titles is not an obligation, but rather a cultural and social convention that foreign people can be exempted from.