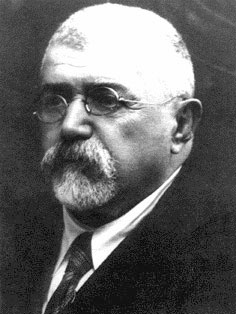 Italy has a long history of writers. We could go back in time as far as ancient Rome to find the seeds of what millennia later would grow in Italian writing. Actually, the history of literature in Italy is, as it’s evident, heavily influenced by the country’s history.

After the fall of the Roman Empire, every patch of territory once united, became isolated and its inhabitants introduced their own variations to the common Latin tongue, that later evolved in various types of vernacular which were to become the Italian language.

The Italian spoken in Florence and Tuscany has always been regarded as the “truer” form of Italian. Was it because figures as Dante, Petrarca, Boccaccio came from these lands? Or it’s their literary genius that caused the Italian in which they wrote to be considered the most pure and elegant among the various variations of Italian? That is to linguistics and students of literature to decide.

Italian writers were strongly influenced by their German and French colleagues and had in turn a big influence on all Europe’s literature, thanks to the undisputed admiration that Italian language had on every European literate.

Skipping from 1200 to the 19th and 20th century, I Promessi Sposi by Manzoni effectively was the first example of Italian novel. From there, Italian writers rose on prominence, winning Nobel Prizes for Literature with Carducci, Grazia Deledda, Luigi Pirandello, Salvatore Quasimodo, Eugenio Montale, Dario Fo and contributing to the modern literature thinking with authors like Italo Calvino and Umberto Eco.

Here you can find a list of some of the most important Italian writers: http://www.lifeinitaly.com/culture/italian-writers-0