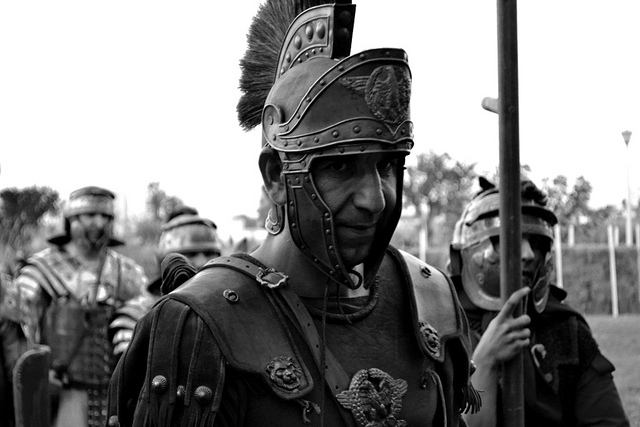 10 things about Italy you may not know

While Italy is a country rich in history, tradition, and charm, it might surprise you to learn that Italy lacks in some areas, namely natural resources. Italy relies almost wholly on outside sources for things like energy and in part, its food supply.

Italy has no choice but to import almost all of its oil from foreign countries, and it has little nuclear energy available because the government put a halt to further nuclear expansion nearly two decades ago, when citizens voiced fears and concerns about atomic energy.

Due to its geographical make up, and in many areas infertile soil, Italy does not produce large enough amounts of certain varieties of food. While Italy is known for sumptuous olives, luscious wines, exquisite cheeses, and delicious pasta, and is world renowned for the high quality of her foods and wines, the country is dependent on other imported foodstuffs as well as farming goods.

Fact two: Italy is one of the top economic powers in the world

Interestingly enough, despite her size and her handicaps, Italy is still one of the top ten economic powers in the world, and even offers free healthcare (paid for by taxes) to her citizens.

Another unique facet of Italy is the fact that the country is not powered by huge conglomerates, as is the case in many industrialized nations. In fact, most commerce is the product of small and family run businesses, which have grown and prospered throughout many generations.

Unique businesses based on the arts make up a large part of Italy’s economy, as was true in the past. Exports include things like hand thrown, hand painted ceramics, one of a kind furniture pieces, unique fashion, gorgeous glassware, and soft, supple leather, which have been recognized and sought after across the globe for centuries for their magnificent quality.

Italy is also benefited by tourism, as people around the world long to experience her rich history and culture and her Old World charm, visit her museums, and to see handcrafted items created by today’s artisans.

Fact three: Italy has one of the lowest birthrates in the world

Part of Italy’s success is said to be related to the fact that this country also has one of the lowest birthrates in the world. Low population rates could be an essential aspect to keeping Italy economically strong despite the fact that the country relies so heavily on foreign resources, but it cannot be credited with all of her success. Italy has cultivated the skills and techniques of yesterday’s artists and craftsmen and has proudly kept time honored tradition and beauty alive to share with the rest of the world, drawing people from near and far to visit her.