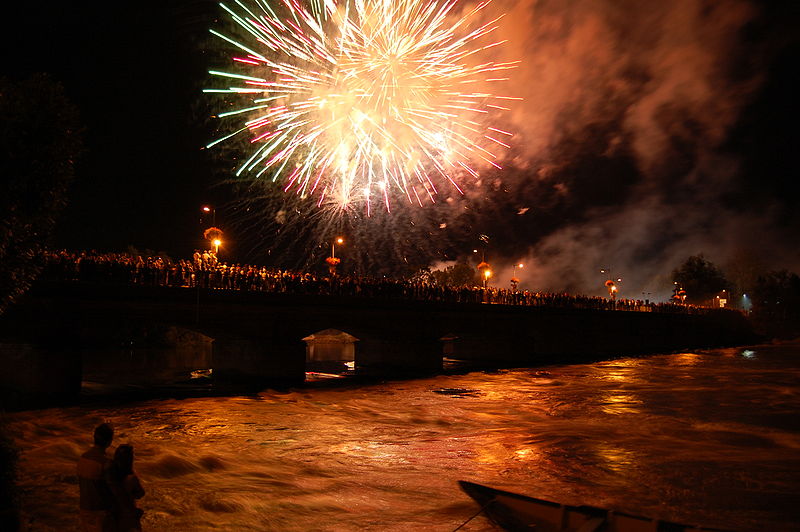 The Italian expression notte bianca is literally translated in English as ‘white night’ and it usually refers to a sleepless night. It is not a case, then, this term has been chosen to name an event that takes place in almost every part of Italy. Small towns, big towns, wherever you go to, the notte bianca seems an ubiquitous appointment.

What is the notte bianca

The notte bianca is a special night celebrated in some Italian towns during which shops and  museums are opened all night long, and the day never really seems to come to an end.

It is to be noted that the Notte Bianca is not necessarily related to any given festivity, religious or not, but has become so popular in the country to have nowadays gained the status of any other well rooted socio-cultural event.

Even if ‘white nights’ are organized all over the country, the most famous remain those of Milan and Rome.

Perhaps due to this success, the cities have decided to take the same initiative by organizing a special event: the Fashion’s night out. Both Milan and Rome have already hosted it for a few years years, with greatly positive feedback.

However, the event doesn’t simply include the opening of shops during the night, but it represents a real ode to fashion, including the presence of some stylish appointments and chic aperitivi.

This notte bianca is even a more special event, because it celebrates fashion and shops in Rome will stay open till the small hours. Moreover, the event is also the right occasion to promote all that is “Made in Italy” .