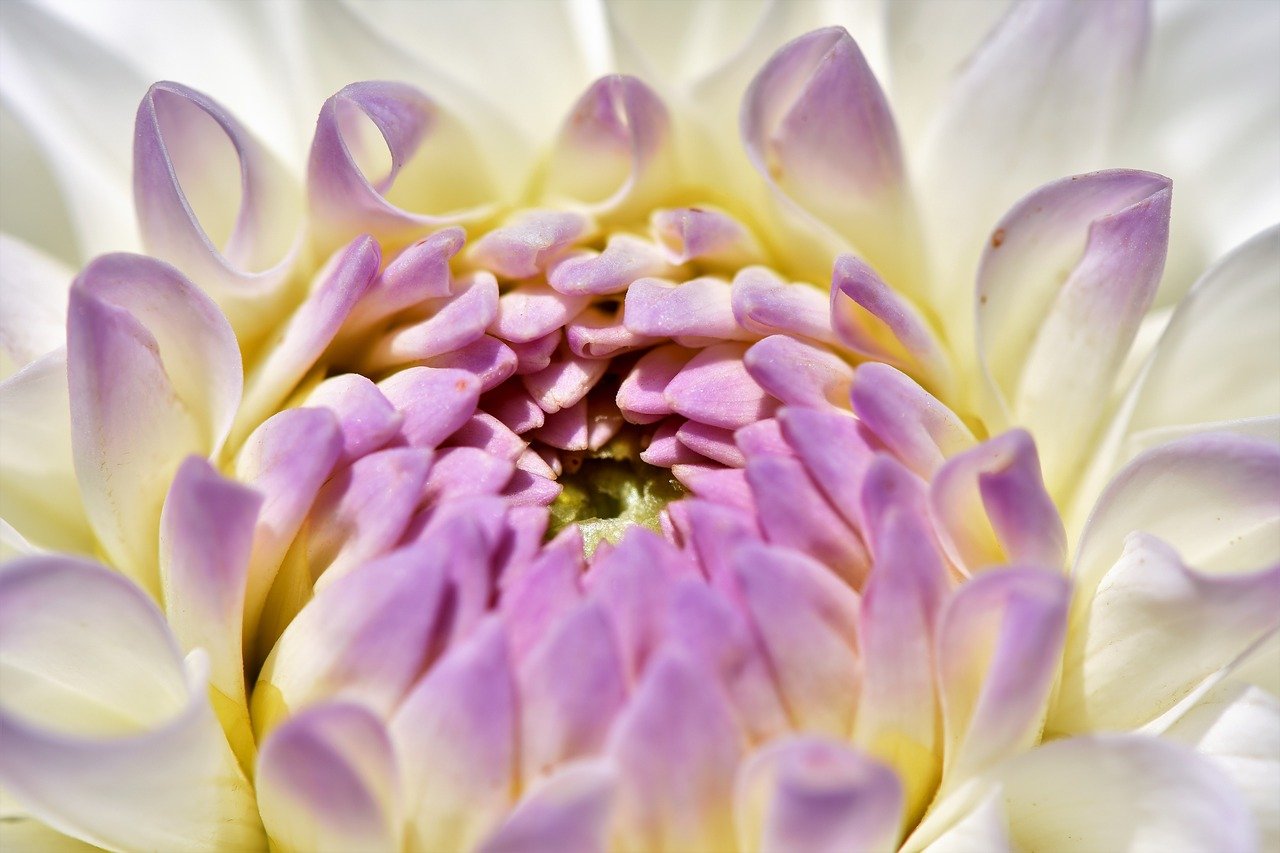 A Stunning Floral Symbol of the Renaissance

The Dahlia has been used in Italian gardens as a fine cut flower from the Renaissance onwards, however, it is also as strong a symbol of the discovery of the Americas as is the tomato, potato or the pineapple.

A plant from the family Compositae and with stunning flowers, ranging from 2″ (5.08cm) diameter to 1′ (30.48cm) the Dahlia provides the cut-flower garden with virtually every colour in the colour range and in the very last season of the year- late autumn. In this dull season, with its absence of strong flower colour, the Dahlia can provide the garden with striking, almost black flowers, shocking red and electric yellow blooms and even charming, delicate pastels.

History of Dahlia in Italian Gardens

During the Renaissance period (15th to 17th Centuries) in Italy the Dahlia flower was used as a cut flower in the houses of the aristocracy and symbolised somewhat the discovery of the New World.

Italian born Christopher Columbus not only brought back tomatoes and potatoes but also interesting new flower varieties with him on his return from the Americas in the late 1400’s.

The primary aim of Columbus’s voyage was to discover new crop varieties and, of course, gold, silver and coffee/cacao for the Spanish sovereignty.

The Dahlia was brought back for the new Renaissance interest in garden design, like the garden of Lorenzo de Medici at Careggi, owing to the flower’s obvious beauty and originality.

However the tubers of the Dahlia were also considered to be a possible, edible substitute for the potato with its large tubers, which do resemble potato tubers. A letter, dated just 60 years after Columbus’ return, stated that the Aztecs used the dahlia as a cure for epilepsy and various other ailments. Indeed to this day extracts from the Dahlia are used to establish the functioning of the liver and kidneys.

A challenging and demanding plant to cultivate, the Dahlia requires a free draining, fertile soil and full sun to thrive. The flower stems require pinching out when they reach 1′ (30.48) tall, in order to encourage bushy growth and the taller varieties then need staking to support their heavy blooms. The most awkward part of their cultivation is the removing from the soil that the Dahlia tubers need in order to over winter them in a dry, frost-free environment.

The tubers should be dug up gently with a digging fork when the foliage shows the first signs of frost damage, washed, left to dry and placed in sawdust, peat or vermiculite etc and placed in a cool shed for the winter. In spring they can be re-planted, watered and fed and the application of an organic mulch will retain moisture, without water logging the tubers.

There are very few plants that flower in the latter stages of the year and the Dahlia can provide our gardens with a range of colour and sensual flower form that is unrivalled by any other cut flower. Lasting up to a week as a cut flower the Dahlia also one of the most durable of the flowers from the cut-flower garden and is well worth the investment and, after all, from hard work to trans-Atlantic voyages, beauty has always come at a high price in the Italian garden!