The Princess Entrepreneur: The Story of Borghese Cosmetics

Princess Marcella Borghese sounds like the name of a fairy tale heroine. Yet this Italian princess really did exist and founded the line of prestigious cosmetics named after her.

Marcella Fazi married Prince Paolo Borghese, Duke of Bomarzo in 1942. This famous aristocratic family’s illustrious ancestors included a Pope, several cardinals and a sister of Napoleon who also married into the family. The Villa Borghese was the original home of the family and they owned the beautiful Borghese Park in Rome, near the Spanish Steps.

Charity work for orphans and looking after her two twin sons, Francesco and Livio, were Marcella’s main concerns, at first. She had helped her mother with charity work so she was used to it and liked it, but the enterprising young woman wanted to have her own career. The Italian nobility, especially the women, usually didn’t work in those days – they managed their estates and created memorable gardens instead – although Prince Paolo became the President of General Motors in Italy. 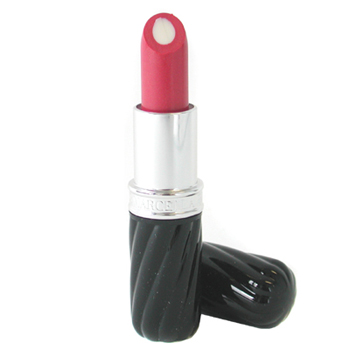 Many aristocratic Italian families commissioned their own cosmetics and skin creams. The Borghese’s secret recipes were made using fruits and other natural ingredients. After her sons grew up, Marcella decided to create a small range of lipsticks based on these formulas. Only two colors were available in those days – one for brunettes and one for blondes – but the Princess wanted to make lipsticks to match the colors of women’s clothes and hair. She also imagined naming the lipsticks after her favorite jewels.

The family opposed the idea at first, but relented when Pope Pius XII gave the cosmetics his blessing. “The Pope was proud of what I was doing,” she told Kimberly Goad of the Dallas Morning News. “He used to come around and visit every Christmas. He told all of us, “You must remember times are changing.”

In 1956 Marcella traveled to America to meet Charles Revson, the founder of Revlon. He helped her to create her cosmetics line, and bought it as a subsidiary of the company. One of Marcella’s first collections included brightly colored lipsticks and nail colors to match the vivid colors of her friend, Pucci’s knitwear. 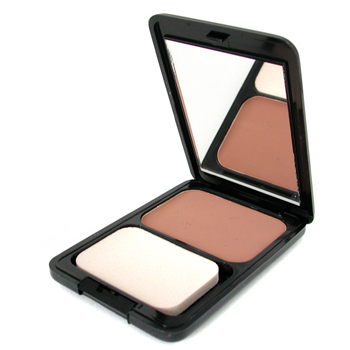 The innovative Princess was one of the first people to create a skincare line which was based on the natural therapies of a spa. Her Montecatini Cosmetic line, named after her favorite spa, an ancient town in Tuscany, used the healing properties of the Terme di Montecatini mud and the mineral waters.

The products were tested by the Montecatini Dermatological Institute and are said to have anti-ageing properties. 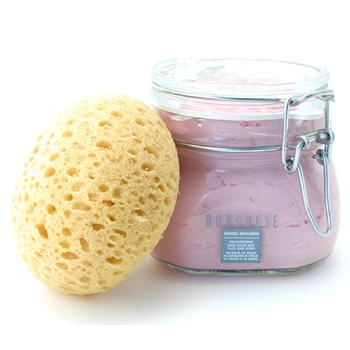 Borghese Cosmetics are famous for their ‘fango’ (mud) products, which have been praised by many product reviewers. Glamour Magazine, for example, suggested that women with dry hair try Fango Active Mud for Hair and Scalp

The Princess continued to be very involved with the cosmetics line until she died at 90 in 2002. Georgette Mosbacher, the new owner and CEO of Borghese Cosmetics, decided to reinvent the struggling company by producing colors and textures influenced by the top Italian designers and introducing new products, such as the Spa Kits that can be used at home. 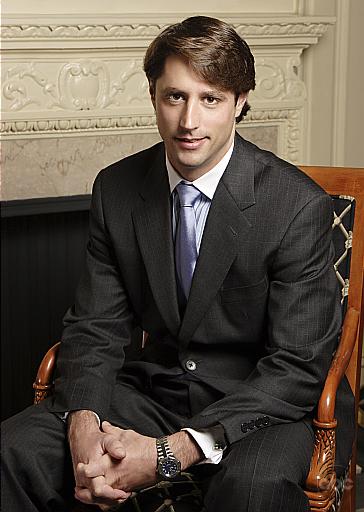 Handsome Prince Lorenzo Borghese, Marcella Borghese’ s grandson, inherited her love of cosmetics. He produces a skincare and accessory line for pets called Get Royal Treatment, in memory of his beloved dog, Belle, who died of cancer in 2005. The new star of The Bachelor, a reality TV show in the US, he hopes to choose his bride from 25 young and pretty American girls chosen to appear on the program. The kind Prince definitely wants to marry someone who shares his love for animals!