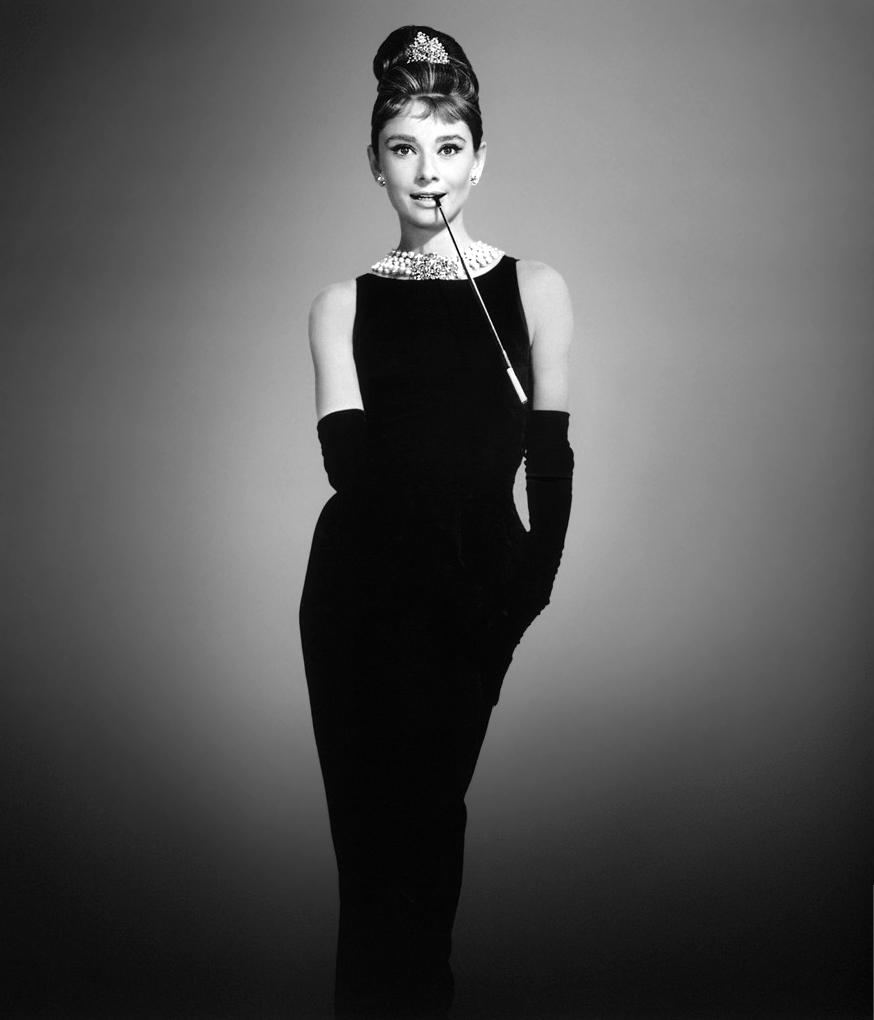 “A pure hand needs no glove to cover it,” Nathaniel Hawthorne once said, yet people got attracted to gloves and mittens since ancient times. The first leather gloves were developed to fight off the cold and later they were used for gardening and rough work. The ancient Egyptians, Greeks, and Romans all wore gloves. Homer wrote in The Odyssey that Laertes wore gloves while gardening to protect himself from brambles. Often the peasants in these societies wore three-fingered gloves while the nobility wore five-fingered ones.

There is a legend that gloves became fashionable amongst the nobility in Italy in 1071 when the Doge of Venice, Domenico Seivo, married a well-dressed Constantine who liked wearing them. The nobility favored beautifully decorated gloves that were often adorned with jewels or embroidery and made of fine materials such as leather or fur.

History of Gloves: Gloves and Royalty

The effigies of the medieval king’s Henry II, Richard I, and John show them wearing gloves decorated with jewels. Imagine how these gloves glittered with diamonds and rubies amidst the splendor of the Court.

Of course, the fashion of jeweled gloves lasted centuries. Mary Queen of Scots owned beautifully made gloves embroidered with gold and silver and decorated with pearls. Queen Elizabeth, I favored richly embroidered gloves decorated with jewels. Nobles gave her many of these as presents. Some were New Year’s gifts, it was apparently the custom of English monarchs to ask their subjects for presents for the New Year.

Queen Elizabeth, I also gave gloves to aristocrats as presents. She gave George de Clifford the Earl of Northumberland a pair and he had them encrusted with diamonds.

Monarchs favored scented gloves, a practice that began in Italy. According to legend Catherine de Medici’s perfumer, Rene de Florentin put scent on the gloves to hide the smell of the poisonous potions that she used to murder her many enemies. Perfumes used to scent gloves included ambergris, civet, and musk.

History of Gloves: Gloves in Fashion

Some types of gloves were banned in European countries by sumptuary laws. These laws prevented the wearing of certain clothing and accessories by “commoners” to prevent extravagance and vanity. Rome for example banned perfumed gloves in 1560.

Gloves were almost mandatory for women in later centuries and remained so until the 1960s when liberated women grew tired of wearing hats and gloves. Men also wore gloves for evening wear including opera gloves. The lengths and tightness of fashionable gloves varied. In the nineteenth century, many chic women wore gloves that were too tight for them so that their hands would be delicately cupped. The coy ladies of nineteenth-century paintings are probably just uncomfortable!

Opera gloves became fashionable in Edwardian times. “The Divine Sarah” (Sarah Bernhardt) liked to wear these gloves to show off her slender arms and to enhanced her expressive hand movements on stage. The American actress Lillian Russell liked to wear opera gloves (some of hers were shoulder-length). She caused a sensation when she rode along New York’s on a gold and silver bicycle wearing white shoulder-length kid gloves.

According to a lecture by Mr. Merola of the Merola Gloves Company at London Lounge, “The inter-war years saw the most incredible artistic and handcrafted creations as never seen before, once again stimulated by the desires of the upper classes”. Unusual materials such as peccary, ostrich, and astrakhan lamb were used to make gloves.

Leather Gloves made in Italy

This stylish accessory has seen a comeback recently as pretty lace, long leather, and even opera. Italian glove makers were always highly regarded because of the quality of their materials and craftsmanship. Merola and Martelli are some of the better-known brands to choose from if you are interested in buying these accessories.

The Merola family – four generations of handmade in Italy unique leather gloves. The Merola Brand is involved in the production and sale of leather gloves since the late 60’s. They use traditional artisan techniques proper for every occasion, be it for the winter season, driving, or a spectacular fashion style.

Not to mention, they are of the highest quality and made their vision to bring genuinely handcrafted gloves to the world’s public, featuring the Made in Italy statement. To create just one pair of gloves, six artisans are working on the leather, stitching, cutting, and sculpting. All these happen to create the famous Merola designs.

Merola Gloves – based in Rome

Above all, their headquarters are in Rome and the company has 4 persons as employees and their manufacturing process takes place in a location with 59 persons in Naples. Furthermore, they are working under the direction of Alberto Merola and his children, Stefano and Claudia. An estimated production has a capacity of 30.000 gloves pairs that are distributed everywhere around the world, being the best shop suppliers for most prestigious brands.

Unique designs for men and women – inspired by their people

In the first place, their inspiration comes from their people and the artisan tradition. They protect the value and creativity that has been growing through the years. In the second place, the collections are very distinctive and unique. They deliver a contemporary and classic design along with a classy look.

The Martelli Brand has its origins in Florence since 1967. Three generations until now have produced and sold gloves made of the highest quality leather. Also, these are greatly appreciated and haunted around the world thanks to the variety of custom-made linings made according to the needs of our customers.

Producing Leather Gloves for every necessity

Comparatively, either they are a necessity for the winter period times. Most of all got famous for the light silk that allows the best fit and weightless they bring to the hand.

Here are some examples of gloves, based by categories: