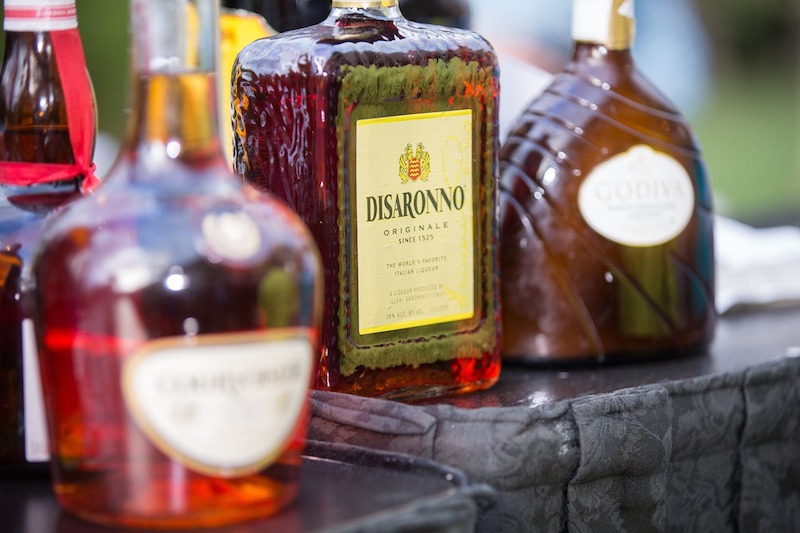 Drinking Italian is a fancy affair. Elegant wines hold hands with spirits full of character – and alcohol – and the whole-Italian habit of having a light tipple before dinner turned into one of the world’s trendiest habits: of course, I am talking about aperitivo. Needless to say, all are pretty popular in the US, too, but the ties between Italian drinks and the New World go further back than the current obsession with Spritz and Negroni. In the end, let’s not forget it, the love story between America and Italy started more than a 100 years ago. Curiously enough, some Italian imports became a thing in America first and in Italy only at a later stage, thanks to the popularity gained on the other side of the pond. Galliano and Amaretto are two typical examples of this phenomenon.

Those of you who have visited Italy know the beauty of the Italian way of drinking: far from being a race to quick intoxication, alcohol consumption in the Bel Paese is a matter of conviviality and enjoyment of quality: Italians appreciate a drink or two as an accompaniment to friends and family gatherings, as a way to bond, but without exceeding. And, always to be kept in mind, quality and tradition are important, too, in the past as they are today.

It is natural, then, that early Italian migrants to the US tried to maintain not only the same habits, but also the same drinks. Early Italian-American communities didn’t have it easy from this point of view, because a lot of products was unavailable in the US and could only be obtained through import. And let’s face it, it’s not like the Americans went mad straight away for Italian alcohol: bitters and vermouth were famous, but mostly as ingredients in popular cocktails like Manhattan and Martini.

Beer was usually preferred to wine, and grappa, one of Italy’s favored digestivi, was virtually unknown to most. It comes as no surprise, then, to learn that for quite a long time Italian liquors and wine consumption remained very much limited to the Italian community and only later, after the end of Prohibition first and the War then, Italian drinks became more of a household feature.

When it came to it, popular in Italy meant popular in the US: the already mentioned fernet was, and still is, a staple in every Italian liquor cabinet and the same could be said for vermouth and, of course, for wine. Reading about the diffusion of Italian drinks in the US, however, brings to the surface a curious feature: there is a couple of them that became famous in the US and whose sales in Italy rose as a consequence of it. Ever heard of Amaretto and Galliano? Well, if you haven’t, here you will.

Galliano and Amaretto: made in Italy, loved in the US

Admittedly, that comes a bit as a surprise, especially Amaretto, a drink so popular in Italy we use it to make sweets and as an ingredient in many a dessert. Yet, it really seems the two sweet and aromatic concoctions owe a lot of their world popularity not to their country of origin, but to the US.

Let’s start from Galliano. Its production began in 1896 in the Vaccari distilleries in Livorno, when their owner decided to honor Ethiopian war hero Giuseppe Galliano naming a liqueur after him. Its main notes, aniseed, licorice and vanilla, make it good on its own and, as we mentioned, perfect to make cocktails. In fact, Galliano is officially listed as an ingredient in 4 IBA (International Bartenders Association) cocktails: the Golden Dream, the Harvey Wallbanger, the Barracuda and the Yellow Bird. However Galliano, at least during the first half of its life, wasn’t that popular in its home country, so much so it wasn’t even listed in Italian Wines and Liquors, the Italian Federation of Producers of Wines’ guide (1953), nor was it in Gino Neri’s I Liquori Italiani (1960).

It was a different story in the US, where it had already been popular before Prohibition and kept on being so also after Repeal. Americans loved it especially in their Harvey Wallbangers, but also enjoyed it in other confections of lesser popularity like the Italian Fascination, created by Dominic Paolantonio, inventor of the Harvey Wallbanger itself, or the Italian Heather.

As the cultural influence of the US grew in Europe, so did the habit of “drinking American,” especially where VIPs liked to hang and trends were born: how cool was it to laugh the night away US style, with a fancy American drink in hand? That’s when Galliano, humble child of Italy, named after one of her military hero, neglected and forgotten, made its glorious come back to the peninsula. 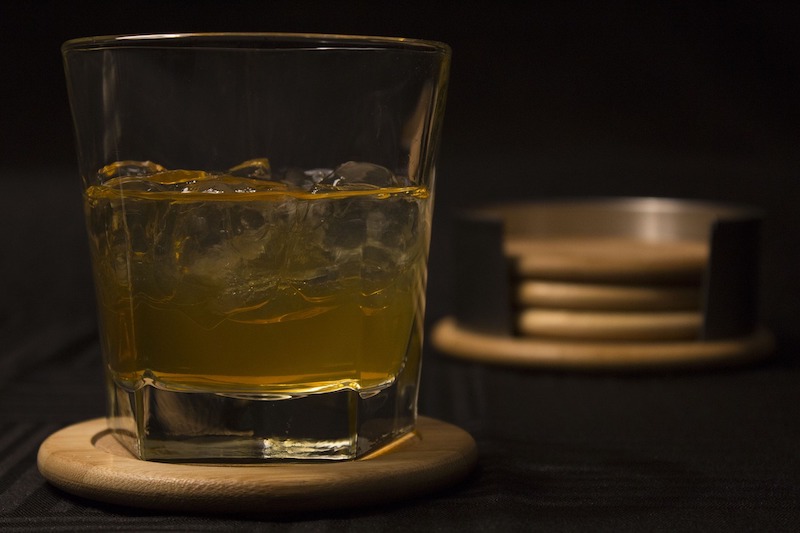 Similar is the story of Amaretto di Saronno. In truth, Amaretto has a very long tale to tell, because sweet almond liqueurs had been produced in Italy since the 16th century, especially in the Saronno area, in the province of Varese. Legend wants that Bernardino Luini, famous Renaissance painter, had been commissioned a fresco of the Virgin Mary in Saronno, where he became acquainted with a beautiful inn keeper. The step from acquaintance to falling in love was short and he decided to use her face to paint that of the Virgin. To thank him of the honor, the woman offered him a glass of a home made almond liqueur, Amaretto. At the beginning of the 20th century, Amaretto was sold by the Reina family in their store in Saronno and became one of their main productions in 1947, when they opened their own distillery, ILLVA.

However, Amaretto remained a niche product for a few decades before meeting national success, once again thanks to its American popularity. ILLVA began exporting Amaretto to the US in 1968 and, a bunch of years later, the Godfather cocktail, Amaretto and scotch, was born. So huge was its American success that two other versions were made, the Godmother and the Godchild. Straight out of them came the Amaretto sour, Amaretto with lemon juice.

Just as it had happened with Galliano, Amaretto returned to its home country from the US a winner, carried on the shoulders of Italy’s own 1970s obsession with disco music, American cinema and TV. ILLVA must thank America, because there probably isn’t a single home in Italy without a bottle of Amaretto in the cupboard today.

Proud of its culinary heritage as it is, it’s almost funny to think Italy embraced any of its products only after it became popular abroad, yet it happened. Drinking Italian, especially when choosing Galliano and Amaretto should make us think a bit more often of American shores and the quirky ways in which some made in Italy products made it big … in Italy thanks to the creativity of our American cousins.