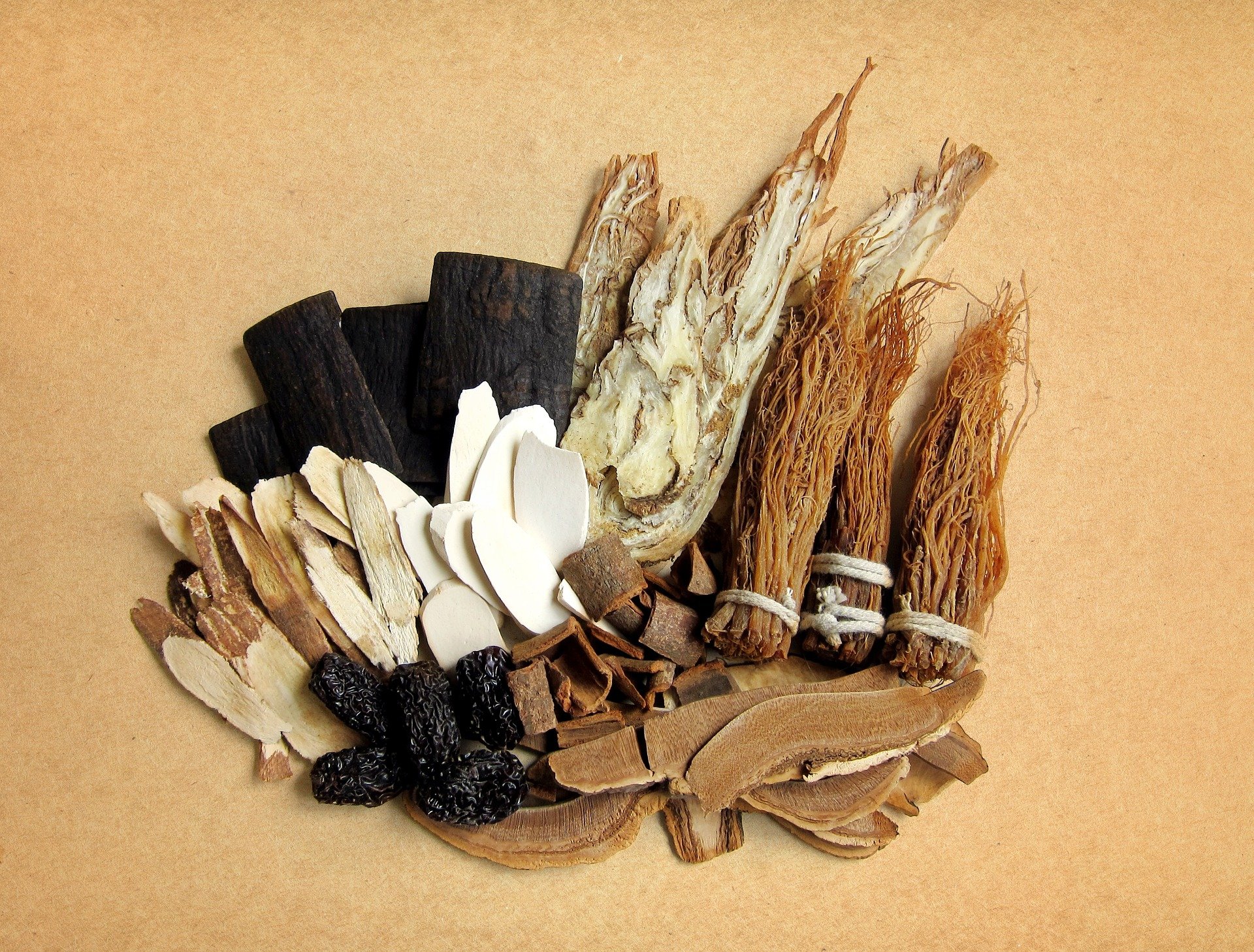 -Known as the ‘long life’ elixir

-Research indicates that this herb contains an alkaloid that has a rejuvenating effect on the nerves, brain cells and endocrine glands.

– The most commonly used type is Chinese Ginseng renowned for increasing sexual vitality.

Uses: oil inhaled, can be used internally or externally.

Associated with: black magic, witchcraft, pagan rituals and is attributed with some evil.

Used as: tonic, ingested in tea or in powder, use woody root.

Use as: Tonic—extract of bark and wood ingested or fresh parts of the plant chewed

Directions: Boil the dry wood and bark for 40 min, however, alcohol extract is the most effective.

Description: eryqro”red” for the red flowers

Use as: seeds ingested

Use: tea made from: leaves Flowers: smoked

Use as: mashed vine bark

This woody vine is an aphrodisiac for both men and women -no arguments would be made by those whom have tried it!

Prep: macerate the vine bark and wood in alcohol

– It is an ingredient in two famous formulas for impotency and frigidity which are widely sold in the herbal markets in Peru: Seven Roots, Bust your Britches

Use as: decoction ( a slow brew of 15-20 minutes) made from bark: add root cortex to palm wine.

One of the Strongest African Aphrodisiacs

(Better if combined with yohimbe bark)

Use as: Tonic, brew

Dita Tree …..A Tree Whose Bark is Medicinal

Use: seeds used as aphrodisiac

Contains: alkaloid porfirogenitine that has a strong stimulating effect on genitals. 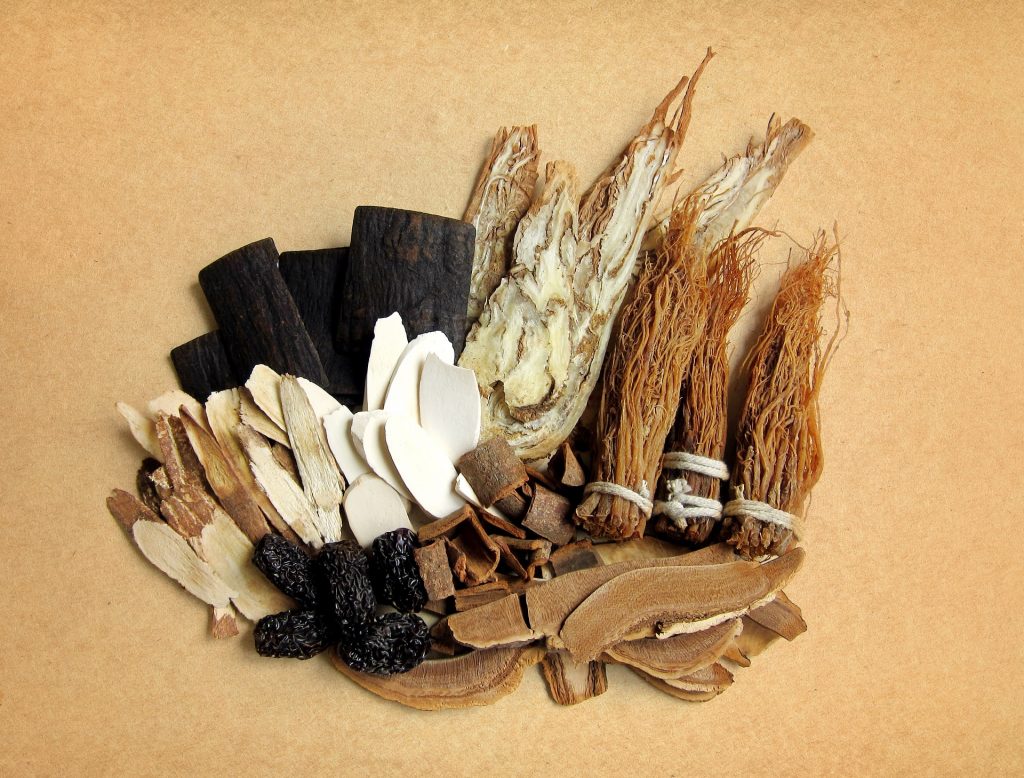 When herbs are used in combination, they are as potent and effective as any man-make concoction. They need to be given time to work, 2-6 days or so. Although some take effect in a matter of hours.

You will be amazed at nature, and may never go back to synthetics again!

After some extensive research and experiments– the herbs that seem to produce the best results are: Kava Kava root and Damiana leaves.

Damiana seems to have a positive toning effect on both the nervous system and sexual organs, especially when combined in equal parts with Saw Palmetto berries.

1. Soak all ingredients for one week, then strain through coffee filter and save.

2. Resoak herbs in distilled water for another week, then strain

After honey is dissolved, take off heat and let cool

Now add this to the first whiskey liquid

Age the final liquid for at least a month

–Take once oz. of this liquor 1x a day for 2 weeks…… except gradual results, as well as unpredictable ones—it depends on the person–the results may be too potent or too weak.

Ground roasted beans and dissolved in water, along with vanilla, cayenne pepper, matico pepper (A Peruvian plant allied to pepper, the leaves are used as an astringent.), pimento, cinnamon, squash seeds. A cup of gold can be salty or sweetened with honey.

Decoction made from leaves and seeds

Is a potent aphrodisiac!

Alkaloids Naturally occurring product ina plant, that has a pharmacological effect on humans, some are toxic. Some are used in medicine as pain relievers like that in morphine, and codeine

Ibogaine– an alkaloid, a long acting hallucinogen occurring naturally in a number of dog bane plants. Most of all is present in Tabernanthe Iboga

Scopolamine– is a tropane alkaloid drug, obtained from the plants of the nightshade family

*The contents on this page are informational only! Experiment at your own risk!

We take no responsibility– the author nor web-host for misuse .