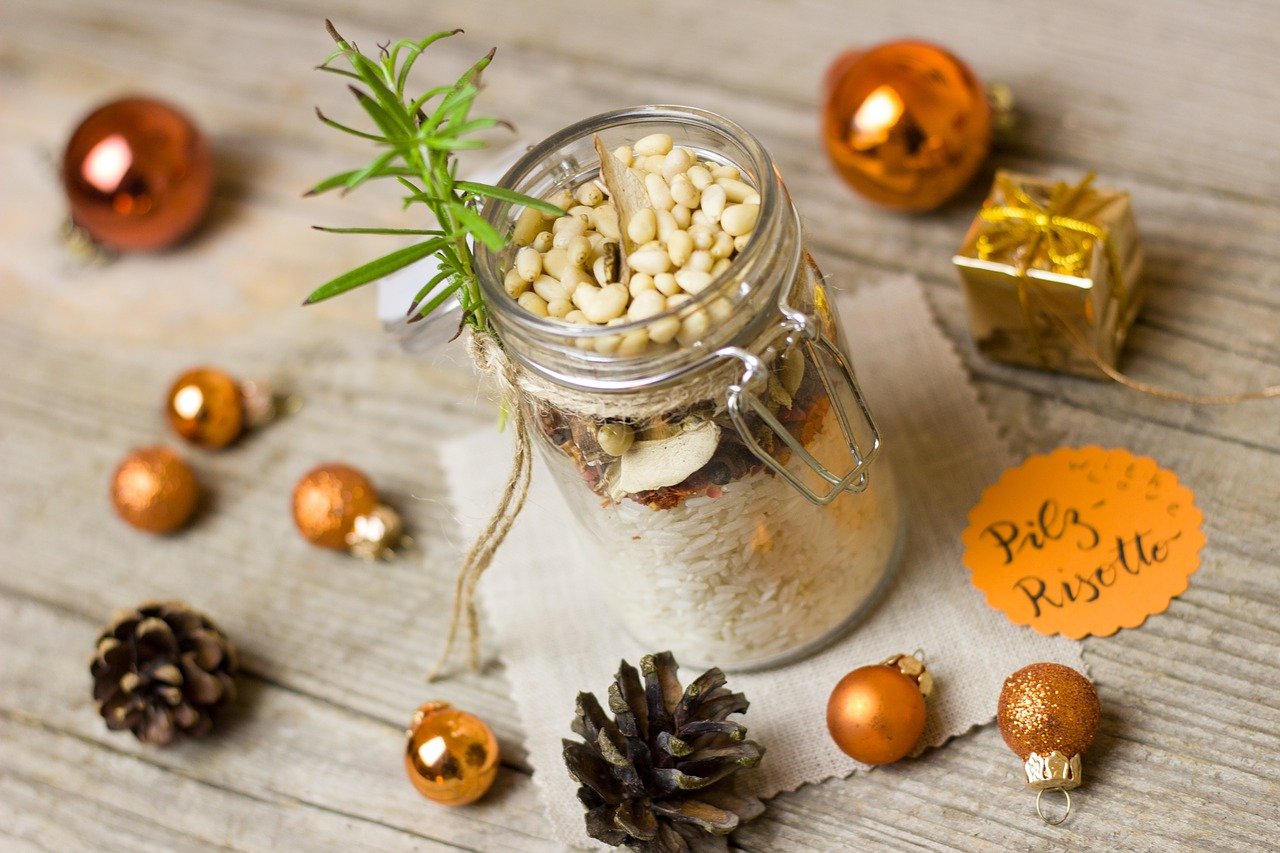 Pinoli or “pine nuts” are gathered by mustering through leaves on the ground near pine trees, around August or September – they are found inside huge pine cones and embedded within their hard oblong foliage.

It’s in these layers of the pine cone where, the tender nuts are housed – nestled in between its flaps and encased within a shell. The pine nut’s outer shell is dusted with a thin black magical powder and a delicate golden skin. They are highly prized for making a mix of olive oil and Parmigiano cheese. They are abundant in many Italian dessert recipes, and especially used on biscotti-cookies.

For those who are not afraid to take a walk in the woods and get their hands dirty; beware that this is what the cultivation of pine nuts requires! If you can stand the wait and work, and possess a bit of fingertip strength you’ll do fine. You may have to break the hard leaves in order to pry the nuts out, if they do not fall out simply by banging the cone on the counter. It may be hard to see if you’ve extracted every one of them, so just give it a shake and you’ll hear the ones remaining. That’s all there is to it! Then go ahead and weigh them, and jar them with a tight lid, storing it in a cool dry place until you’re ready to create a pesto, or a pinoli salsa.

I find mine in the countryside of Genazzano, which is a town in the Lazio region which surrounds the center of the ex-Roman Empire.

A friend of mine built a quaint rustic villa from scratch – from a once-broken down old shack; and it had a functional grotto underneath. At one time the owner highly prized it for storing; dried meats, cheeses and wine. His land is abundant with fruit trees, a huge fig tree, several peach trees, pear trees, and permissions in two sizes. Around the side descending the rock-shaped stairway is another fig tree, a pussy-willow framing the upstairs window, and a small lake with goldfish. Once passing over the Japanese bridge a gazebo faces you, and on the other side of it are apple trees, prune trees, and a huge cherry tree.

Mostly importantly, his land is plentiful with pines – just right for collecting pine cones in anticipation of tiny delectable nuts. In about seven pine cones, (five which were medium in size with one large, and one smaller one) I achieved a fairly expectable goal of 300gr of nuts, or around 36 euro’s worth, which is around 11.1oz.

I filled a good sized jar! If you buy them, a small package of 25gr could cost you 2 Euro!

A wonderful recipe with pine nuts is the Roman “Castagnaccio” which calls for 300 gr of chestnut flour, 50g of raisins, 30 gr of pinoli, 2 Tbsp of Olive oil, 1 branch of rosemary, and a dash of salt. To this, you add enough water to make it a liquid like a crepe’s. Cook till light brown in the oil, and then dust them with pinoli and rosemary after they’ve cooled.

Pinoli nuts are mixed into the batter of Maritozzi, and sprinkled onto Pignoccate. Some of us couldn’t of ever imagined having seen raw pine nuts before placed into their plastic packets. They are discovered to be expensive too, going for 45 euro a kilo (2 lbs.) in Italy. So, if you have some time and enough patience to cultivate them yourselves, the benefits for your pockets will be significant.