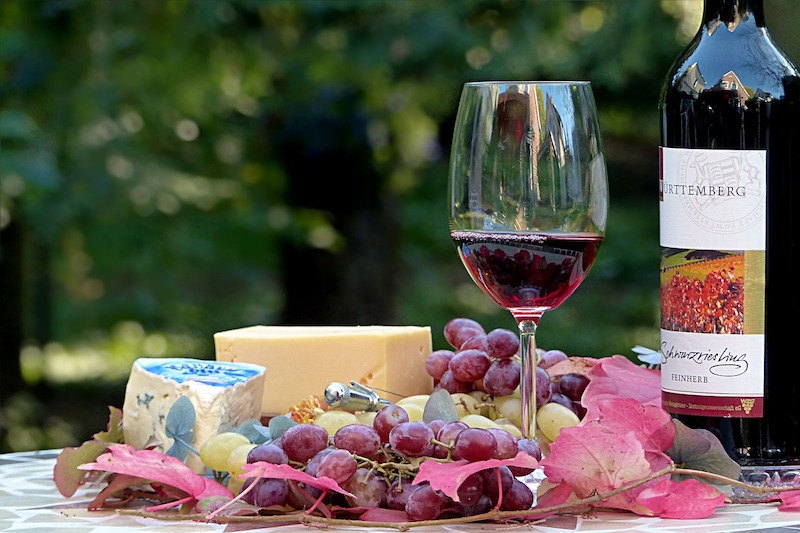 Americans have all sort of rules and laws they follow, such as rules involving queuing (an art technique perfected in Singapore where the queue is king).

By contrast, Italians have very few rules and most of those can be broken. For example, in Italy, there is a minimum drinking age but it’s not really respected. Situation changes entirely when it comes to food. Yes. Italians do have eating rules!

For example, my friend George from New York City once wanted to order a cafe latte with his Mexican meal – right in front of me!!! It took me a while to dissuade him… I hope no restaurant in Italy would ever allow its customers to have cappuccino together with pasta!  I have never been brave enough to order pasta ‘alle vongole’ and cappuccino together to test this rule: if you have more courage than I do, try that combination and see what happens.

I just realized that Italy, the place where there are almost no rules (for example on the road where the only rule is you don’t stay in the left lane on an autostrada except to pass), has in fact very strict eating rules.

Even McDonald’s in Italy serves cappuccino for breakfast. In Italy, forget eggs and bacon or sausages for breakfast except possibly in a hotel that caters to American or English tastes. Cappuccino and brioche are one of the few ‘legal’ options. Maybe a yogurt. Probably having tea is already pushing it too far…

A quick tip on eating out in Italy for visitors: avoid any restaurant that has an English menu or that has photos on the menu. You will be served inferior or downright poor quality food, at a significantly higher price than average. As a rule of thumb, a pizza Margherita should cost no more than 7 euros, 8 at absolute most. The same goes for coffee bars – the average price of a cappuccino in Milan is Eur 1.40 – The average in Rome is about 1.20 (and you can get a truly excellent cappuccino for that price).

Traditionally, white wine goes with fish, red wine goes with meat. White wine is traditionally chilled, red wine (except for sparkling red) should be served at room temperature. I would never do what a friend of mine did: I brought over a bottle of Chianti to her house for dinner. She poured the wine in a pitcher and added ice. The shock lasted a long time.

Loved the food in Italy, in all the small villages; Mama was cooking everything fresh in the restaurant kitchen. I even took photos of our food, so-so delicious! Our breakfast cappuccino was perfect at the palace on the hill where we stayed. Our tour guide from the palace was great, she took us to where the olives are sorted, to an opera held in her friends home along with a delicious Italian dinner; and so much more. A very unique and special trip of a life time.

I can second one of these. I went to an Italian pizza place in Paris in the company of an Italian friend. Being Serbian, my language sounds like Italian phonetically (it has the same sort of vowels and consonants even though the words are completely different) and my French accent sounds like I could be Italian. However, after a pizza dinner I ordered a cappuccino. My Italian friend was embarrassed, and told the waiter “She’s not Italian!” with a smile as an excuse for me. Then when the waiter left he told me “no cappuccino after noon”.

These are good rules. It is best not to do in other countries what you do at home. People should read this before you travel.