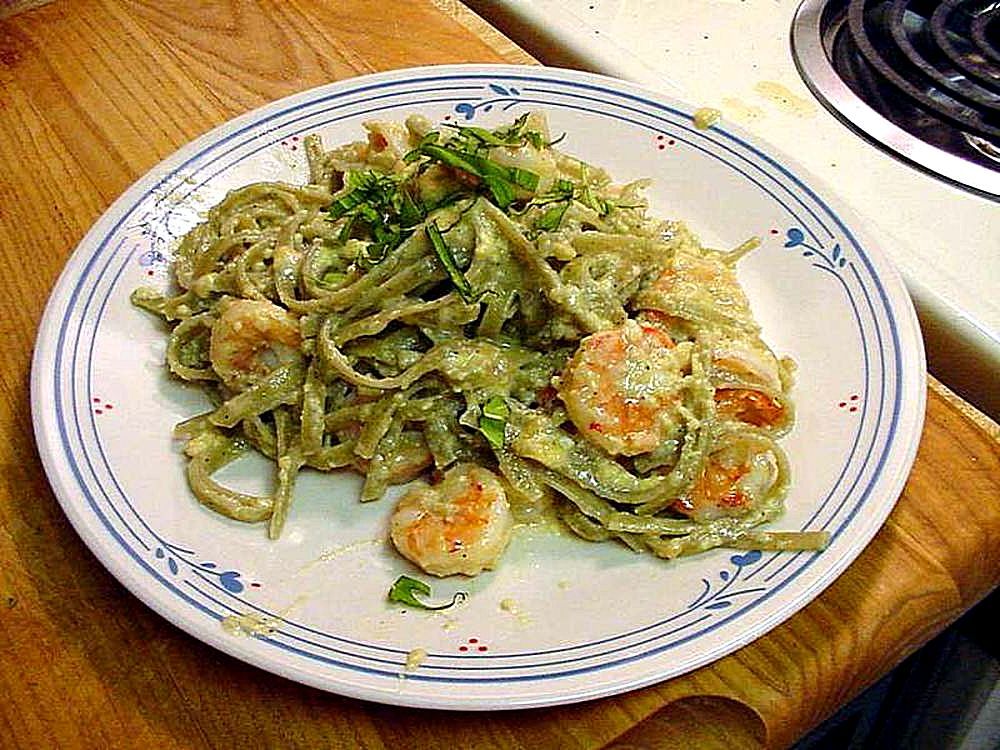 Halloween has just passed and you guys on the other side of the pond are quickly approaching that fantastic holiday that Thanksgiving is. I have been celebrating it myself, a born and bred Italian, since 2006, when I was introduced to it by my – then newly-found, now well established, brotherly friends– mates from St Louis and upstate NY. Surely, Thanksgiving‘ s menus are a traditional affair, just like Christmas: each family has a particular way of making things ( I must have had at least 5 different versions of sweet potato casserole, each of them tasting just like Heaven must taste. Seriously), even though staples like the turkey, the stuffing, the mash potatoes, the sweet potato casseroles, the cranberry sauce are present on every table.

Each and every Thanksgiving I celebrated was, however, a pretty international affair: there were Americans from every part of the country, each bringing in something typical of their area, cooked the way their moms made it. An Upstate Newyorker, a Buffalonian,  a true New Yorker brought up in Queens, a southern belle from Atlanta, a Chicagoan, a Washingtonian, a Wisconsinite, and of course the already mentioned Missourians who would host every year. There were also, however, a lot of Europeans, a bit from everywhere: myself, an Italian, a German from Dresden, his Irish girlfriend from Sligo, a Belgian-Irish, a Norwegian and a Spaniard. We all brought food. We all usually went for something typical from our own country.

Our Thanksgivings became a multi-cultural, multi-national, multi-culinary affair, where the US embraced Europe and we all ate and drank and did, in fact, thanked whomever we believed in for having given us such amazing friends: we were all living abroad, or far away from home and, during all those years, we were each other’s family (to me, each one of them still is family) and support. I believe that, maybe unconsciously, our Thanksgivings were truly about that, about thanking Fate, God, or whatever else for having given us each other…

…Anyway… because of the international nature of our Thanksgivings, as I said, the food turned also international. As we are approaching the festivity again, and a good chunk of you will have to cook, why not to introduce something Italian to the menu? This is what I thought when I read again Anna’s article about quirky variations to Italian popular dishes… read on and see if any of them could be a winner on your own Thanksgiving table: maybe a vegetarian carbonara could be a good side dish instead of pasta bake, and what about that caprese cake?

Yes to tradition, but alternatives can be good, too

Saying that Italian food is known and loved all over the world is a bit like discovering hot water: certain dishes have become so popular, that even a non-Italian would feel comfortable cooking them without checking up the recipe on a book or online. Some other are, today, so deeply rooted in the culinary habits of people all over the globe that any re-interpretation of their canonical recipe would be considered a sacrilege to non-Italians, too. There is something to say, though: sometimes, it is us Italians that decide to change tradition and re-invent old fashioned dishes, to give them a different twist or to adapt them to the season. This has been happening since, well… forever, really, and has given an overall welcome breath of fresh air to our fantastic culinary tradition.

Let’s take a look at some of the most popular and quirkiest of these reinterpretations!

This is one of our most famous dishes in the world, but is also one of the worst-cooked: cream used instead of eggs and ham instead of guanciale (ok, if you can’t get guanciale, get pancetta at least, but not ham) are only two of the major culinary heresies made by people when making carbonara. These variations are unacceptable, because they often are passed for “the real thing” and not a variation of it.

There are, however, alternative types of carbonara, created in Italy, which became relatively popular and can be considered bona fide delicacies: have you ever tried carbonara di mare and carbonara di verdure?

The origins of the classical carbonara are debated, but three theories are recognized as potentially true. Some believe it was a dish created by carbonai, coal merchants, who were inspired, in turn, by shepherds who were fond of pasta with cheese and egg. In Lazio, pepper was added to it, its black speckles looking like soot created by coal, hence cementing the name carbonara upon the dish.  A second version involves those American soldiers who spent time in Italy during and after World War Two: they would have made popular the all-American combination of bacon and egg among Italian cooks, who turned the duo into a sauce to use with spaghetti. A third hypothesis sees carbonara hailing from Naples, where chef Cavalcanti had already proposed a similar recipe in his Trattato della Cucina teorico-pratica, an essay about theoretical and practical cooking. If it’s difficult to establish the proper origins of our traditional carbonara, things get even worse when it comes to pinpoint the roots of its variations.

The carbonara di mare as the word mare – sea – suggests, uses seafood as its main ingredient: pepper and eggs are left, but mussels, clams and, sometimes, shrimps, are used instead of guanciale. Carbonara di mare is popular by the sea, especially on the Versilia coast in Tuscany.
The carbonara vegetariana is the right solution for all those who are vegetarian or simply want to eat a lighter dish. The main vegetables used are zucchini, but eggs and pepper are left like in the traditional recipe.

In both variants, eggs must be mixed raw with the hot, drained pasta and should make a sauce, rather than become too dry and turn into a frittata: this is, indeed, one of the most common mistakes  people make when cooking carbonara, nevermind which kind.

If meat is the main ingredient used in ragù, which is essential when making traditional lasagne, variants are created for all those who prefer fish or simply want to cook a recipe which is more appropriate during the Summer. Lasagne are famous for their meaty filling, topped with bechamel and cheese, and this is also the way the dish is mostly known abroad. Scan the frozen foods section at yout local supermarket and you’re bound to find meat lasagne in it. However, lasagne di pesce is a good alternative for all those who’d like to enjoy the goodness of lasagne and have some fish instead of red meat. The filling is made up of seafood like mussels, clams, shrimps and squid, with the addition of bechamel sauce. This remains a highly customizable recipe, which is often “created” by the cook as much as it is defined by a standard recipe.

Recipe for the lasagna vegetariana

Insalata Caprese is a quintessentially Italian dish and a staple of every single Italian restaurant in the world: it doesn’t get more Italian than tomatoes, mozzarella, basil and olive oil, does it? Truth is that, although this is the caprese most Italians think of when mentioning the name, if you go to Campania people may ask you which caprese you’re looking for, as there is a popular cake made with chocolate and almonds that bears the same name. A variation of it, made with limoncello instead of chocolate is also very popular.

Tradition marks the history of cooking, especially in a country like Italy, whose cuisine has become a true symbol of the whole nation abroad. Truth is that even different versions of traditional dishes, such as those we proposed above, can be a delightful way to enjoy something different, without ruining the original version of the dish. The secret lies in, yes, changing some of the ingredients, but all while maintaining the soul and identity of the dish alive. The secret lies also in creating not a travesty of the original or a cheap version of it, but a dish which is inspired by it and has its personality.

So what do you think? What about a nice, fresh caprese as a side dish for Thanksgiving? Or the cake as dessert? Should we all give it a go this year?

Introduced and edited  by Francesca Bezzone