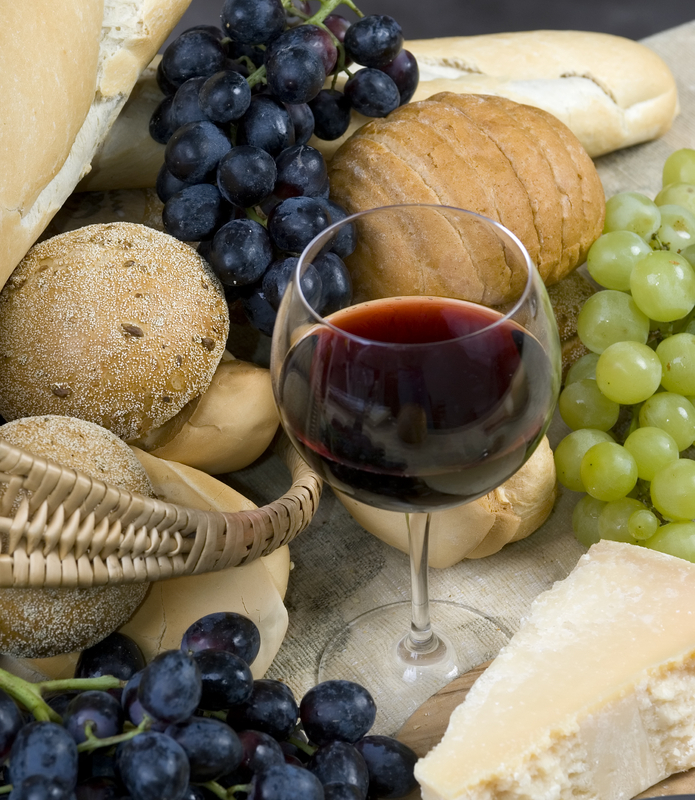 Chianti, once known to Americans only as the ubiquitous red wine in the straw basket, has come of age. No longer relegated to cheap spaghetti restaurants, Chianti is finding its way into some of the country’s finest eateries and wine stores. Chianti, a wine and a wine-growing region, however, has a long and rich history within Italy.

The region of Chianti, located in central Tuscany, has been growing grapes since the 8th century B.C., long before France even thought about making wine. As for Chianti, wines labeled “Chianti” are cited in literature as far back as the 14th century, and several present-day growers can trace their companies’ history back to this time. It wasn’t until 1932 however, that Chianti was formally recognized as a distinct wine-growing region.

Chianti is the largest growing zone, by far, in Tuscany. Located in the central part of the region, Chianti is divided into seven separate wine zones, the most recognizable of which are Chianti Ruffino and Chianti Classico. Chianti is the land of the Sangiovese grape, and by Italian wine regulations, any wine labeled Chianti must contain at least 75 percent of this varietal, which is ideally suited to the Tuscan soil and climate. Additionally, Chianti may contain up to 10 percent Canaiolo grapes and up to 15 percent of other red grapes, such as Cabernet Sauvignon and Merlot. Some Chianti winemakers, however, choose to craft their wines from 100 percent Sangiovese grapes.

Chianti Classico is the most widely recognized and, arguably, the premier Chianti wine. A specific growing area of approximately 100-square miles within Chianti, centered between Florence and Siena, Chianti Classico is produced by over 700 grape farmers on over 24,000 acres of vineyards. By law, Chianti Classico must be aged at least two years in wood and at least three months in the bottle, lending it a somewhat earthy flavor. In practice, most Chianti Classicos are aged much longer. The result is a range of wines, most of which are medium-bodied with a medium amount of tannins and a medium to high acidity. In good years, many producers make a riserva Chianti, crafted from their best grapes. Chianti Classico riservas are capable of being cellared up to 15 years.

Quality Chianti wines are becoming increasingly available in North American wine stores and restaurants, particularly Chianti Classicos. Chianti is at its best when it accompanies food, and the wine pairs nicely with tomato-based dishes, from classic spaghetti and meatballs to chicken cacciatore or osso bucco. Chianti has an aroma of cherries and plums, and some even say violets. The best wines have a slight spiciness and even a touch of saltiness.

In you haven’t tried Chianti for a while or, heaven forbid, if you’ve never tasted this complex, quintessential Italian red wine, find a place for it at your table or in your wine cellar. You’ll be glad you did.