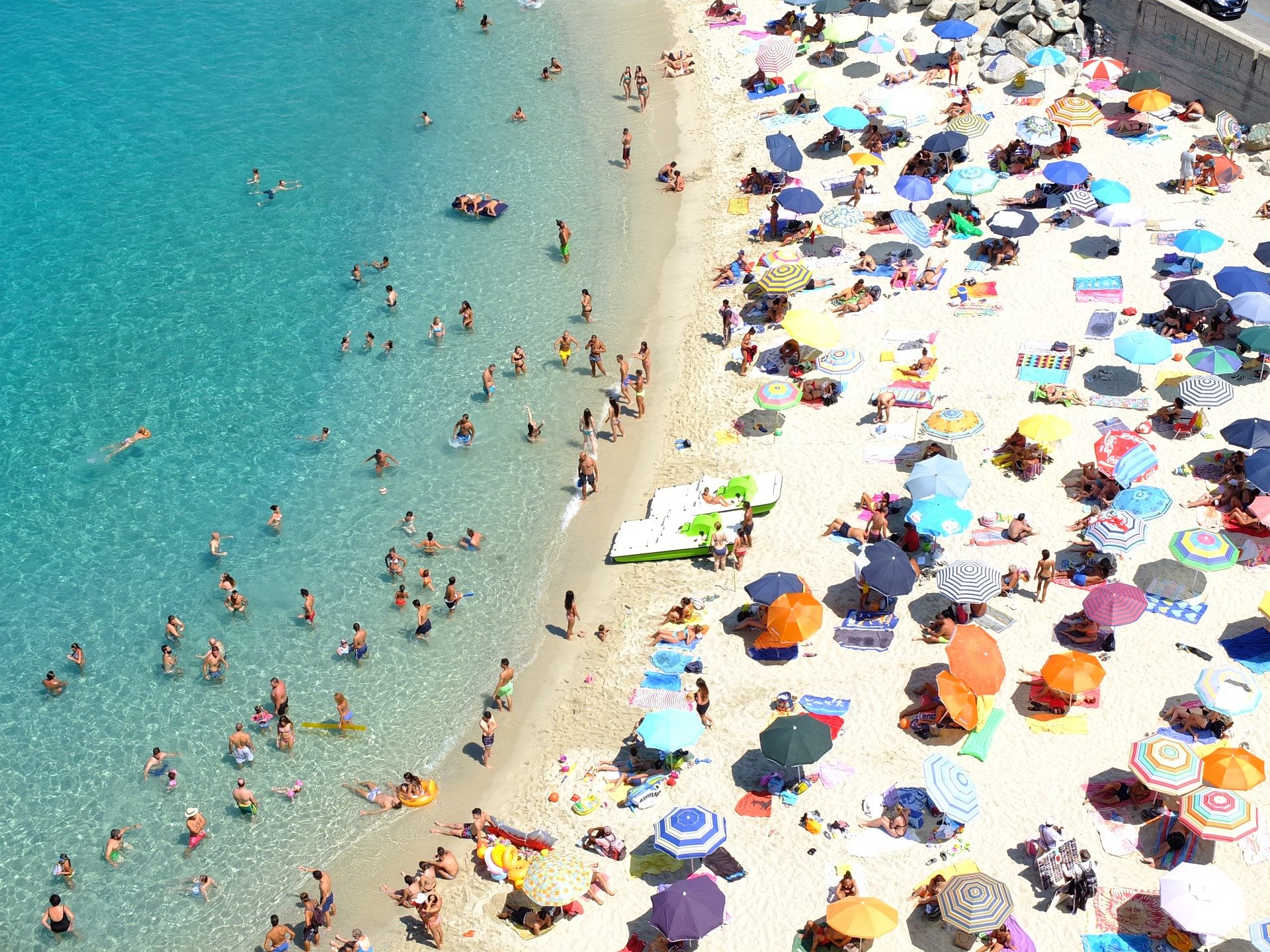 Often Italian-American culture is portrayed in a stereotypical light. Current examples of this are evident in reality television programs. While there can be truth in stereotypes the Italian-American takes a hard hit.

There is no need to go back to the Renaissance to illustrate the creative genius of Italians and Italian-Americans.

Carlo Levi’s 1930s masterpiece Christ Stopped at Eboli (Cristo si è fermato a Eboli) is a literary gem that was made into an exquisite film. Since the largest percentage of Italian-Americans are from south of Rome, and the film is set in the Basilicata region of Italy, this should be of interest to many.

The Neorealist age of Italian filmmaking starts with the The Bicycle Thief (Ladri di biciclette) and the masterpieces of early Fellini, La Strada, Nights of Cabiria (Le notti de Cabiria), and it evolves into La Dolce Vita. Over the years Fellini’s work has grown more abstract and it is well worth viewing for its dream-like visuals. For elegant images don’t miss Fellini’s later work.

Visconti’s movie The Leopard (Il Gattopardo), based on Giuseppe di Lampedusa’s masterful book, showcase Burt Lancaster in a stellar performance. Another favorite is Anna Magnani at her best is Tennessee Williams’s The Rose Tattoo, which also stars Lancaster.

Speaking of leading ladies who could forget Giulietta Masina, Monica Vitti,  Adriana Asti, Sophia, Sophia, Sophia, and the long line of Fellini’s more than seven, more than 8 ½, more than nine beauties? And for good measure though not Italian but indispensible to outstanding Italian films Anita Ekberg, Anouk Aimée, and Maria Callas.

On a personal note see Vincent Gallo’s Buffalo 66. The film reveals a tender core and truly is an Italian-American story with heart, soul, and humor.

And then there is opera with Giacomo Puccini, modern and stunning versions of La Bohème, Tosca, and Madama Butterfly grace the screen with beautiful leading ladies. You should see Mozart’s Don Giovanni, especially the stunning 1995 Paris Opera version filmed in Vicenza, Le Nozze di Figaro and Leoncavallo’s Pagliacci, directed for screen by Franco Zeffirelli.

The heavenly voice of Luciano Pavarotti is perfect for soft summer nights and even if one doesn’t speak Italian, English subtitles are available and the music will take the listener to highs regardless of language.

In G K Stritch’s new memoir CBGB Was My High School: A Rose Comes of Age on the Razor’s Edge

an Italian-American girl with a broad literary streak highlights the best of Italian and Italian-American culture. The book juxtaposes art, film, music, literature, and people. From Shakespeare’s Romeo and Juliet, to Othello, to the friends of Sal Paradise, to Donatello’s Maddalena, set against the backdrop of New York City in the 1970’s and 1980’s, the author’s curious mind weaves a complex and colorful tapestry which entertains and educates.

CBGB Was My High School: A Rose Comes of Age on the Razor’s Edge is available on Amazon.com