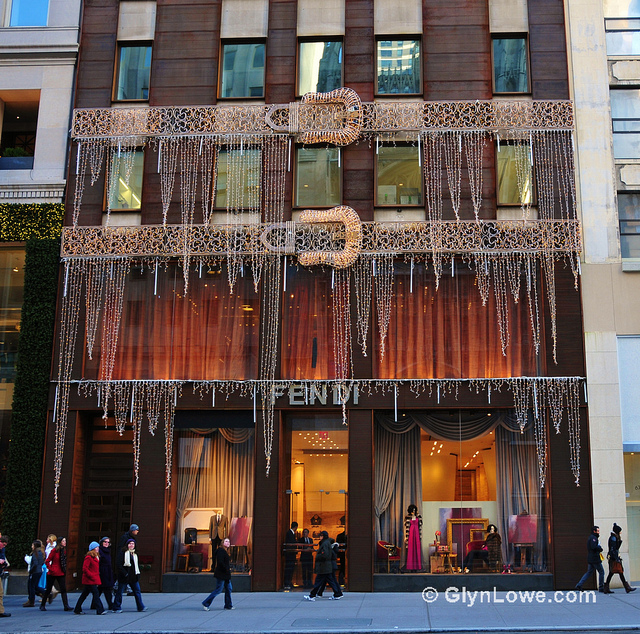 Italians have not brought only pasta, mafia and mandolin to the US

Pasta, mandolin and mafia seem to be the recurring and constant clichéd, cultural motifs that people refer to when it comes to Italy. It is very hard to wash that out from the international perspective, for two main reasons: the folkloristic flavor of it all and the fact that all the emigrants left Italy carrying those characteristics and they never were part of the Italian economical growth. Italy was never a poor economy nor a poor country; as a matter of fact throughout history it kept a substantial standard of living and culture second to no one in the world. This always led to new enterprises and fresh ideas to be developed.

Cities like Boston or New York, Las Vegas and Los Angeles are perfect examples of what we are talking about. The North End in Boston and in a smaller scale Little Italy in NYC are nice nostalgic neighborhoods, where Italian Americans are nicely comfortable in their memories and some Italian elements are proposed to the public, mainly food, sport and religion, with some old Italian music playing on the back. Now, let’s take on those same cities Newbury Street or 5th Avenue.

There is actually more Italy there than in those so-called “Italian” neighbors. In terms of soul and spirit those neighbors have so much Italian flavor, but in terms of real Italy and actual Italian money invested in America, the large avenues and shopping centers are where the real Italy can be found. From Lens Crafters to Pearle Vision, from Ray Ban to Oakley, from Brook Brothers to Jeep, all those American brands are actually Italian, fully owned. Then of course we have the traditional Italian brands such as Barilla, Prada, Zegna, Armani, D&G, Ferrari that can be found anywhere in America.

Furthermore, let’s not forget Benetton who was one of the pioneers of franchising, and of course the thousands of engineers, the people involved with NASA, the aviation program of Finmeccanica, the helicopter fleet that Bush wanted to assign for the first time to a foreign supplier, contract later revoked by Obama. Italy donated the lights that since 9-11 sadly represent the world trade center, and Italy is strongly present in the faculty of the most prestigious colleges in America, beginning with Harvard.

Of course, we are talking about companies and people that were born and raised in Italy and whose vision and entrepreneurial spirit kept Italy at the levels of its glorious past. Ironically, with the exception of Parmalat that created one of the largest financial scandals in history, all the Italian companies operating internationally are rich, well managed, reliable and extremely efficient.

Now Fiat is trying to succeed where the Germans failed, trying to be the first international company to control the majority of all American car manufacturers.

Another aspect of Italian technology  can be found on American bridges and highways, and Italian architects design many American buildings, one among them all being Mr. Renzo Piano.

So, next time you listen to a mandolin or watch the godfather, put those emotions in context and think that besides the colorful aspect of everything, Italy has way much more to tell to the world and with all due respect, it is silently investing and moving just like any other G-8 country.