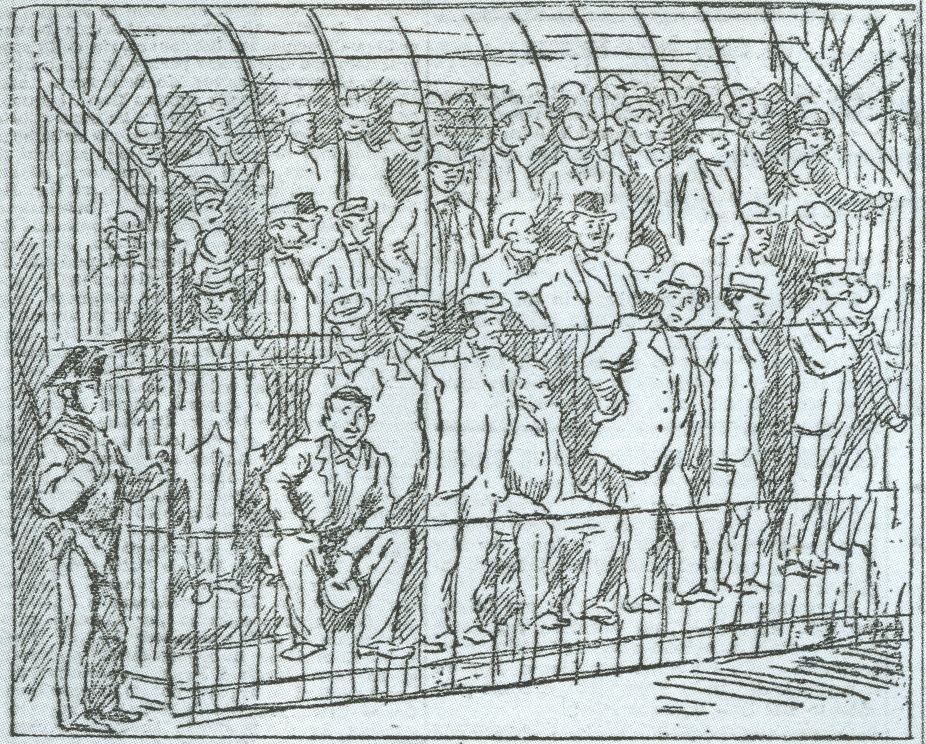 The South of Italy has often been associated to the word mafia. It has appeared on the headlines of newspapers since the late 19th century, first on a national, then on an international scale.

Nevertheless, it is not easy to understand fully the social, political and, indeed, historical value of the mafia when living outside of Italy. Even within Italian borders, northerners find it rather difficult to get the scale of its involvement in southern society.

People abroad tend to associate the mafia to all parts of southern Italy, but actually the “mafia” is strictly connected to the region of Sicily; organized crime is called  camorra in Campania, sacra corona unita in Puglia and ‘ndrangheta in Calabria. Though having  originated and being mostly powerful in those parts of the Italian territory, they have created strong networks and businesses all over the country, as well as abroad.

The distinction among these different criminal entities is important, as they all have independent controlling bodies and have, at times, come into conflict with each other.

The criminal organization of mafia is often known as Cosa Nostra. The term had been  used for the first time by a mafioso, the Italian American pentito Joe Valachi, during a trial. However, the origins of Sicilian mafia are much older than that, and find their roots in the years immediately after the unification of Italy.

During the first years of its life, the mafia was chiefly associated to an agricultural setting, but with the passing of time and with the export of its ruling and criminal organization to the US, the mafia became a highly organized system with huge investments of capitals in many an illegal proceeding, often helped, in Italy just as in the US, by the neglectful eye of some members of the police force and, especially in Italy, by an increasingly corrupted political system.

The 1960’represented a real turning point in the  history of the mafia: finally, the general public, as well as the police, realized and accepted the full extent of the mafia’s presence within Italian society. Unfortunately, by then the mafia had set its roots deeply into many layers of societies and fighting it became difficult.

The omertà, or code of silence, became sadly famous during the first years of  the war against mafia. For fear of retorsion, people have indirectly protected this system through silence, never admitting to the justice system about any episode related to mafia activity.

The most famous names linked to the mafia

Some people and their actions are, in the eyes and minds of most,  automatically connected to the word mafia. Some are more linked to it because they were a capo, leader, of this criminal system and others because they were against it and tried to put an end to it.

One of the most famous names associated to mafia in Italy is the pentito, repentant, Tommaso Buscetta who gave the key to break open the mafia’s higher hierarchy to magistrate Giovanni Falcone. He, together with Paolo Borsellino, and Carlo Alberto Dalla Chiesa before them, are among those who gave their lives to defeat this organizational system.

People living in Sicily, and more in general in the south of Italy, have been and still are often accused of being passive and omertosi, following the code of silence, as they have indirectly favored this criminal organization with their conduct.

The Sicilian sentence “niente sacciu” has often rebounded on the screens to summarize this type of behavior, but justice and public opinion have always condemned this attitude. However, there is a rooted cultural background that has spread this reaction generated by fear. In fact, those who don’t live in the regions where these criminal organizations were born and developed can’t understand the overwhelming fear people of those areas must endure. Their lives could be at risk and so those of their families, factors making the decision to speak hard. Exacerbating this dramatic situation is the lack of faith in the Italian judicial system, which often has not supported and protected citizens touched by mafia’s operations.

The State, in fact, has been accused in several occasions to collaborate with the mafia and to protect its most important men. This idea is summarized into the often heard sentence “la mafia è lo stato” (mafia is the state), an expression showing all the contempt and lack of faith in the institutions Italians have been experiencing.

Compared to the past, things seem to have changed from both sides. People from Sicily, especially the young, are trying to do something and not simply cohabit with mafia, while the government has promoted several campaigns, also projects at school, in order to make people understand the only way to fight criminal organizations is denouncing them and not accepting them unconditionally and passively.

That of Italian criminal organizations is a system more complicated than it seems, where fear plays a primary role. Perhaps this situation finds its key into a famous quote of Giovanni Falcone, who died fighting the mafia:  “L’importante non è stabilire se uno ha paura o meno, è saper convivere con la propria paura e non farsi condizionare dalla stessa. Ecco, il coraggio è questo, altrimenti non è più coraggio ma incoscienza (What’s important is not determining whether a person is scared or not, but being able to live with such fear and not being conditioned by it. This is what courage is, otherwise it’s not courage, but only recklessness)”.