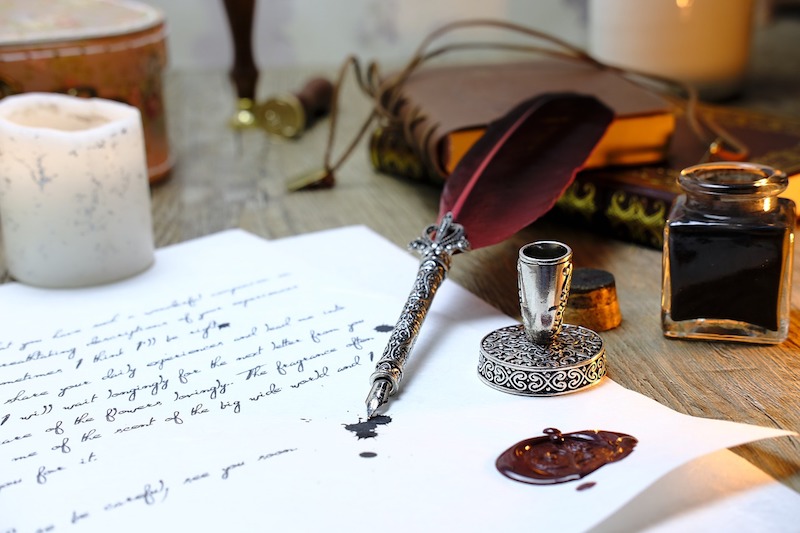 Surnames and their Meanings

Delving into the research of surnames, also known as last names or family names, is an exciting way to learn more about your family history. When researching Italian surnames, you will quickly find that each family name in Italy was formed for a particular purpose. Italy has always been known for its lively and extraordinary land and people, and Italian names exhibit these same qualities.

In the age of ancient Rome, individuals were named in three parts. These parts included a basic first name, a name in which a person’s family was identified, and also a unique name that described that individual. This three part name was common throughout Italian history until the medieval days, when the latter two names were dropped and people were known only by one name. This tradition of only giving one name began to cause confusion among citizens, and slowly Italians began adding a second distinguishing label to their names. By the 15th century, most Italians identified themselves by their individual name as well as a surname. Surnames in Italy very commonly identified a person by their family or their father. These types of surnames are known as patronymics. Italian surnames that include a prefix of “di” or “da” often mean “son of.” For example, “di Francesco” would be mean “son of Francesco.” The suffix “-ucci” also means “descendant of.”

Italian surnames can also identify where an individual is from. Some of these surnames simply identify a person with local geography, such as “di Montagna” for “of the mountain.” Individuals or families that migrated often took on a surname that described their region of origin, such as “Milani” or “Romano” if they were from Milan or Rome.

Occupations were also commonly used to form surnames. A person could carry the name of the occupation, such as “Zappa” for farmer, but it was also common for Italians to choose a surname that described an animal or object associated with their occupation.

Of all Italian surnames, the most entertaining and unusual names can be found from the family names formed from nicknames. These could virtually describe any detail about an individual, from their hair color to the appearance of their teeth to their height., such as using the name “Basso,” which means short. Some of these names even went as far as to describe a person’s eating habits!

Whatever your genealogy, if an Italian surname is part of your ancestral past, it will no doubt provide you with many interesting details as to where your family originated from and what they were like.