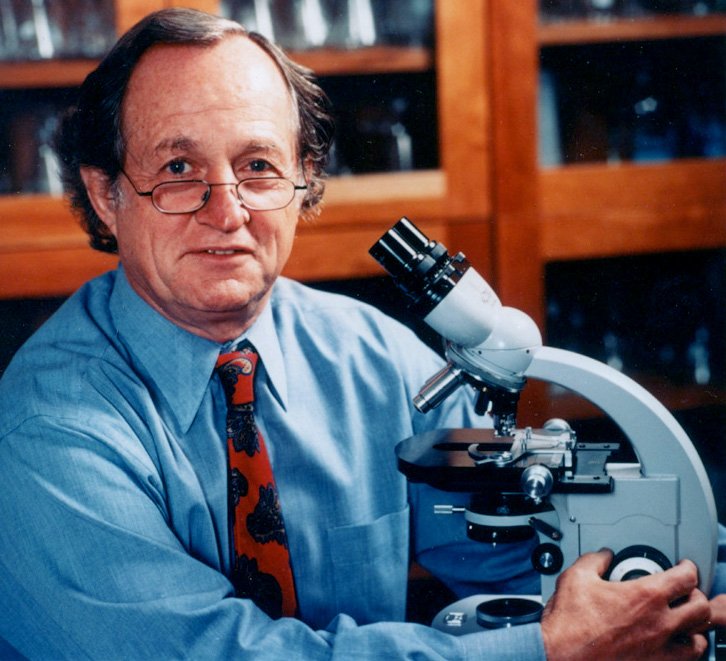 In 2007 the Nobel Prize in Physiology or Medicine was awarded to three researchers for their discoveries using embryonic stem cells for gene modifications. One of these men is an Italian-born scientist by the name of Mario R. Capecchi, whose struggle for survival early in life is as amazing as his work with genes. Doctor Capecchi’s life story would be equally as fascinating, regardless of his contributions to science, due to the extraordinary hardships he faced as a young boy in war-torn Italy.

Mario Capecchi was born in Verona, Italy on the eve of the Second World War, during which, his father would go missing in Libya. His American-born mother, Lucy Ramberg was apprehended by the German Gestapo and detained in a concentration camp for anti-Fascist actions. However the mother of Mario Capecchi attempted to provide for her young son in case of this kind of emergency, sending the boy and money to family friends in the countryside. It only took one year of the hardships of war for the money to run out and so young Mario Capecchi, still under the age of five, was left to fend for himself.

Throughout the rest of the war, Mario Capecchi would wander the ravaged streets of Northern Italian cities. Sometimes young Mario would meet up with roving gangs of other homeless children in the struggle for survival. In the course of the next four years, Mario Capecchi made his way further south to the town of Reggio Emilia, where he nearly died of malnutrition and a high fever. It was here in an orphanage that Mario Capecchi, close to death, would amazingly be reunited with his mother – on his ninth birthday.

After their reunion in 1946, Mario Capecchi would move to Pennsylvania with his mother, who had suffered psychologically during her imprisonment. The scars of war were still healing when young Mario started his new life at the Bryn Gweled Quaker community. This community, which was founded with the help of his Mother’s family was run more like a commune and gave Mario Capecchi a real childhood for the first time in his young life. According to his biography at the Howard Hughes Medical Institute, Doctor Capecchi still wonders exactly how his early struggles helped shape his life: “It is not clear whether those early childhood experiences contributed to whatever successes I have enjoyed or whether those achievements were attained in spite of those experiences.”

As a young man, Mario Capecchi studied chemistry and physics as an undergraduate, on his way to later greatness. It was during his time as a student at Harvard University that Mario Capecchi studied under James D. Watson, one of the discoverers of the Double Helix structure of DNA, before he received his PhD in biophysics. In his professional career, Mario Capecchi has since made a name for himself with work on gene mutation and gene targeting using embryonic stem cells taken from mice. Today, besides working at the Mario Capecchi Laboratory at the University of Utah School of Medicine, Doctor Capecchi also acts an investigator for the Howard Hughes Medical Institute.

According to the website of the Mario Capecchi Laboratory, the technology created by Doctor Capecchi allows researchers to create specific gene mutations anywhere they choose in the genetic code of a mouse. It may seem like science fiction, but by manipulating gene sequences in this way, researchers are able to mimic human disease conditions on animal subjects. What the research of Mario Capecchi means for human health is nothing short of amazing, his work with mice could lead to cures for Alzheimer’s disease or even Cancer. The innovations in genetics that Mario R. Capecchi has achieved are by themselves worthy of recognition by the scientific community and the Nobel Prize Committee. However his discoveries take on near mythic proportions in consideration of the incredible life story of Doctor Capecchi.