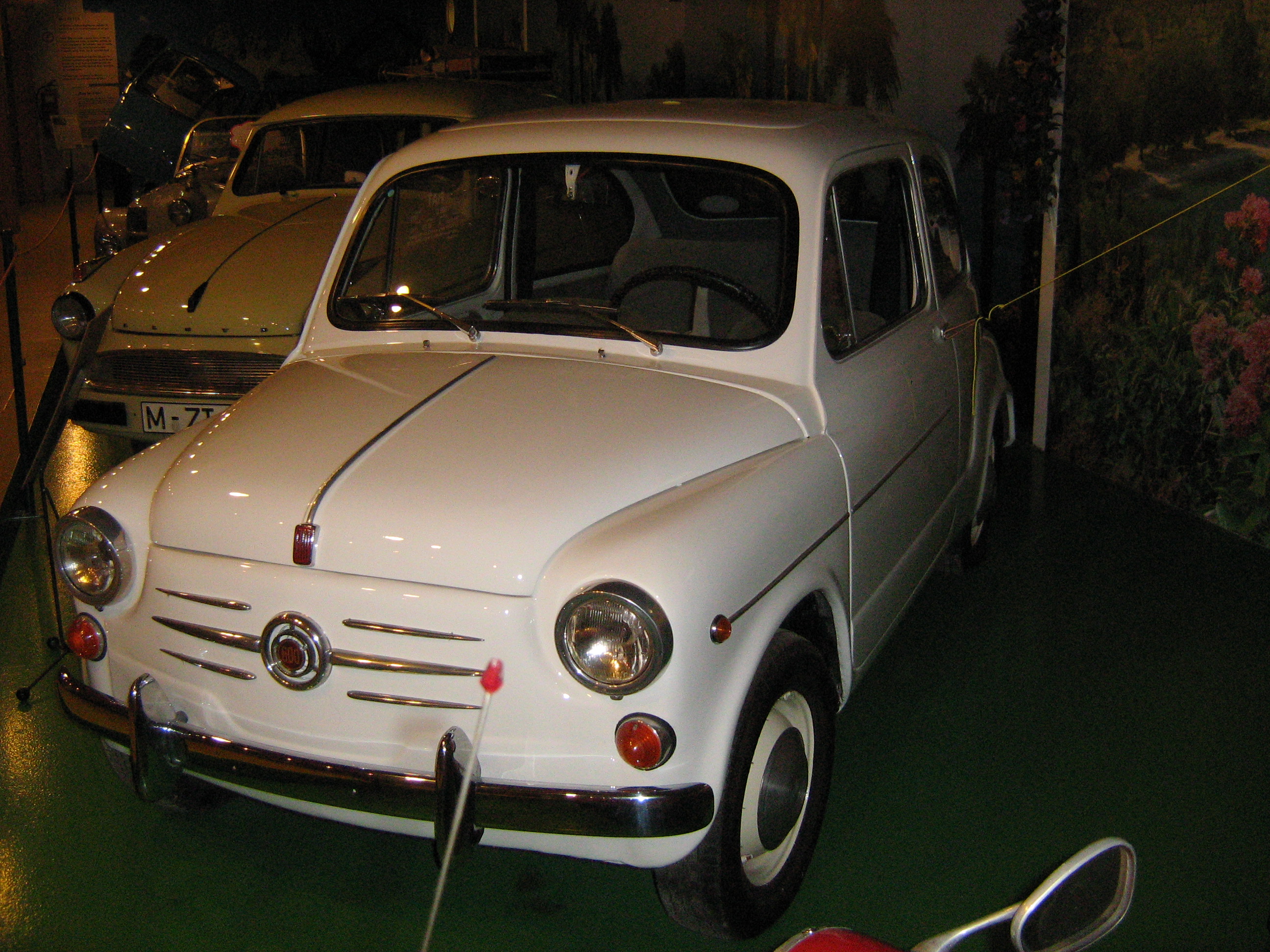 Fiat 600 had hydraulic drum brakes on all of the wheels. The suspension of the car was quite unique with a double mounted leafspring that acted as a stabilizer between the gas charged shock absorbers and the front wheels. The car also had an independent shock absorber which was coupled with the semi trailing arms in the rear. All of the 600 models had three synchro four-speed transaxles. 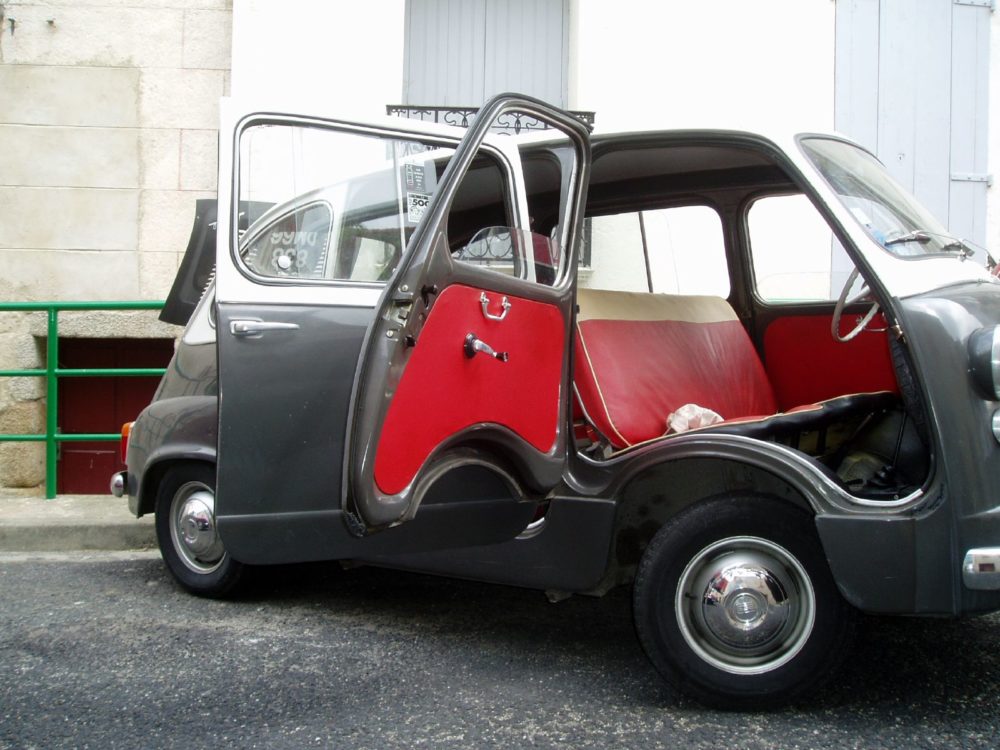 Unlike the Fiat 500, the Fiat 600 was water cooled with a cabin heater. For the modified versions, which were high power, a radiator on the front or an oil cooler needed to be installed to complement the rear radiator. All of the Fiat 600 models also had generators along with external regulators that were mechanical.

The highest speed in a Fiat 600 was 59 mph with the 633 cc engine and 68 mph with the version that had the 767 cc. The defrosting system and the ventilation system on these cars were also quite good.

In 1956, a year after the debut of the 600, another version was introduced, this one with a soft top. Later on a six-seater design called the Multipla was also launched.

While the 600 was never as popular as the iconic 500 it still sold quite a bit in its time. In February 1961 the millionth Fiat 600 was been produced, this less than six years after the launch of the car. When the millionth 600 was produced Fiat reported that they were churning out 1,000 cars a day. All in all around 2,500,000 Fiat 600s were manufactured and sold.

The Fiat 600 Around the World

From 1957 to 1973 the 600 was produced as the SEAT 600 in Spain. These cars were exported to countries like Germany, Finland, Greece, Ethiopia and Senegal, and the SEAT was also the car that brought the motor revolution to Spain after the country’s gruelling Civil War. Several different models of the SEAT were eventually produced from the “Descapotable” convertible to the SEAT 600 D/E/L Especial. Between 1964 and 1967 the SEAT 800, the only 4-door model derived from the Fiat 600, was developed and produced exclusively by the Spanish car maker. 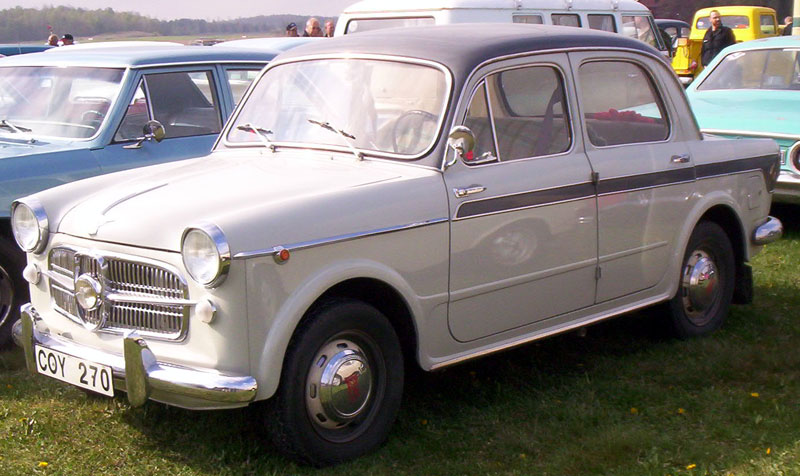 Another country where the 600 model was very popular was Yugoslavia where many chose to drive the derivative Zastava 750 and 850 models. Known as the Fića the car was made at the Zastava factory in Serbia from the 1960s to 1985. The Zastava 850 featured many improvements over the original model and while it was based on the 600 there were also several changes made to the style of the car.

In the Multipla design Fiat achieved the feat of seating six in a footprint only 50 centimeters longer than a Mini Cooper. To achieve this Fiat shifted the driver compartment forward over the front axle and eliminated the trunk. The vehicle could be arranged with one or two benches or with a flat floor surface behind the front seat, as required. 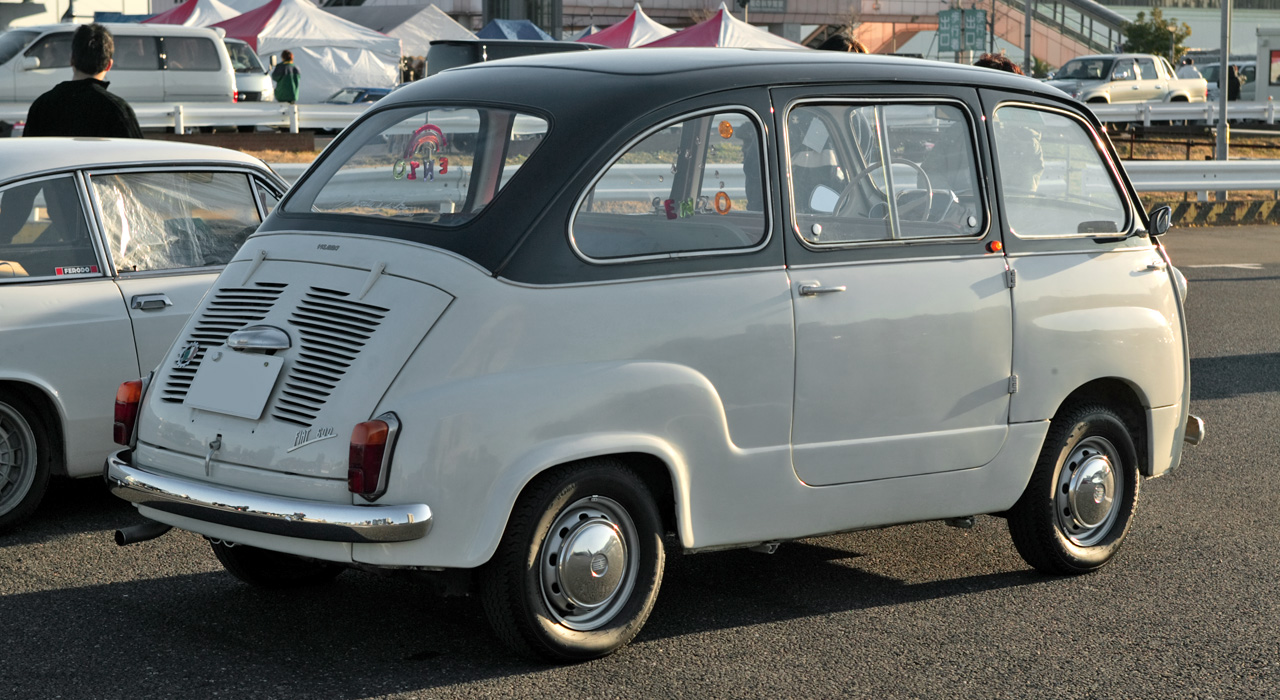 The car was widely used as a taxi in Italy until the 1970s. Tested by Britain’s Motor magazine in 1956 the Multipla had a speed of 57 mph and could go from 0-50 mph in just 43 seconds. The consumption of the car was 38.4 miles for every gallon. During the 1990s the new version of the Multipla was introduced, called the Fiat Multipla compact MPV.

Although it would never reach the iconic status of the Fiat 500 the 600 model was widely used throughout Europe and other parts of the world in both its original and derivative models for decades.