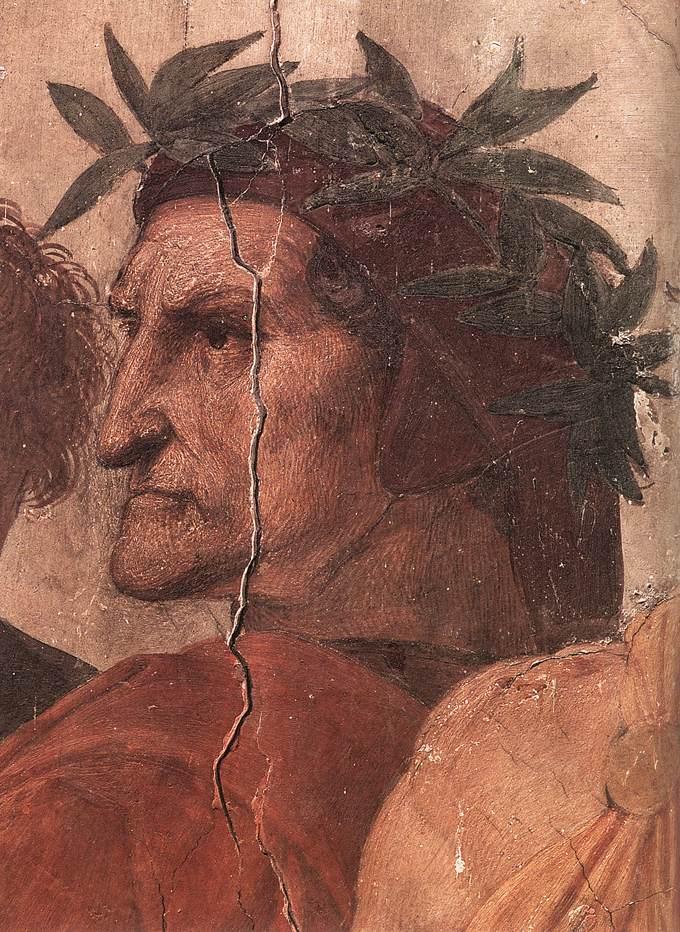 Possessive adjectives refer to the following:

In Italian the possessive adjectives are a bit more complicated than they are in English. As you can see above in the chart, there are actually four ways to say each possessive adjective!! How do I know which one of the four to pick? You determine which one to pick based on the number and gender of the noun that is being owned. It has nothing to do with the person who owns the object!!! Let’s try some examples:

Well lets look at the four ways to say “my”

We have to determine which of the four we are going to pick. Now the word for house is casa. Casa is a feminine word and there is only one house. Therefore, we will pick the feminine singular form of “my” (see above) which is la mia…..my house = la mia casa

Always remember that adjectives must agree in number and gender with the noun they modify.

The demonstrative adjectives are used in order to express the words this, that, these, and those. Here is a short lesson showing how they work.

There are two ways to say “this” in Italian: questo (masculine) and questa (feminine)

example: This house = questa casa. The noun casa is a feminine noun so we picked questa.

example: this dog = questo cane. Cane is a masculine noun so I picked questo.

Now it works the same way for “these.” To say “these” there are two options: questi (masculine) and queste (feminine)

That house = quella casa (because casa is feminine)
That dog = quello cane (because cane is masculine) – actually you use quel cane in this instance. In some cases you use the truncated form of the adjective before a masculine noun. This is one of those cases

Quelle case = those houses (because case is feminine)
Quei cani = those dogs (because cani is masculine) – see the exception again? Normally before a masculine noun you’d use quelli.