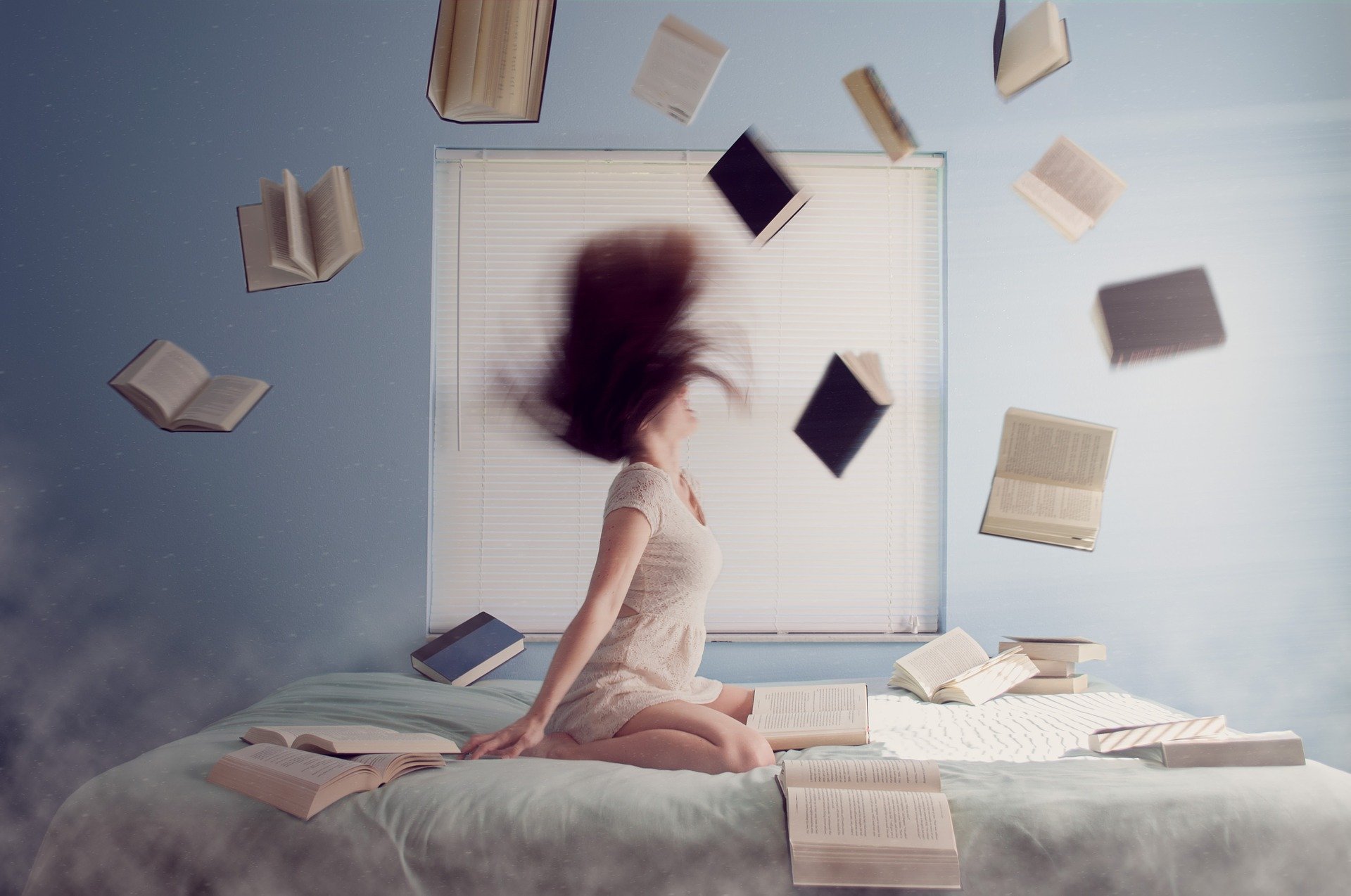 If a noun ends in “e” it can be either masculine or feminine and you must memorize the gender of the word.

Examples: The word caffè is masculine but the word notte is feminine.

Most nouns that end in a consonant are masculine such as film, sport

How to form the plural

If the word ends in “go” “ga” or “ca” the same rules apply. However you must insert the letter “h” before the final vowel.

If the word ends in a consonant then leave it alone! The seplling is the same in both the singular and plural.

Now you try to change these words to the plural