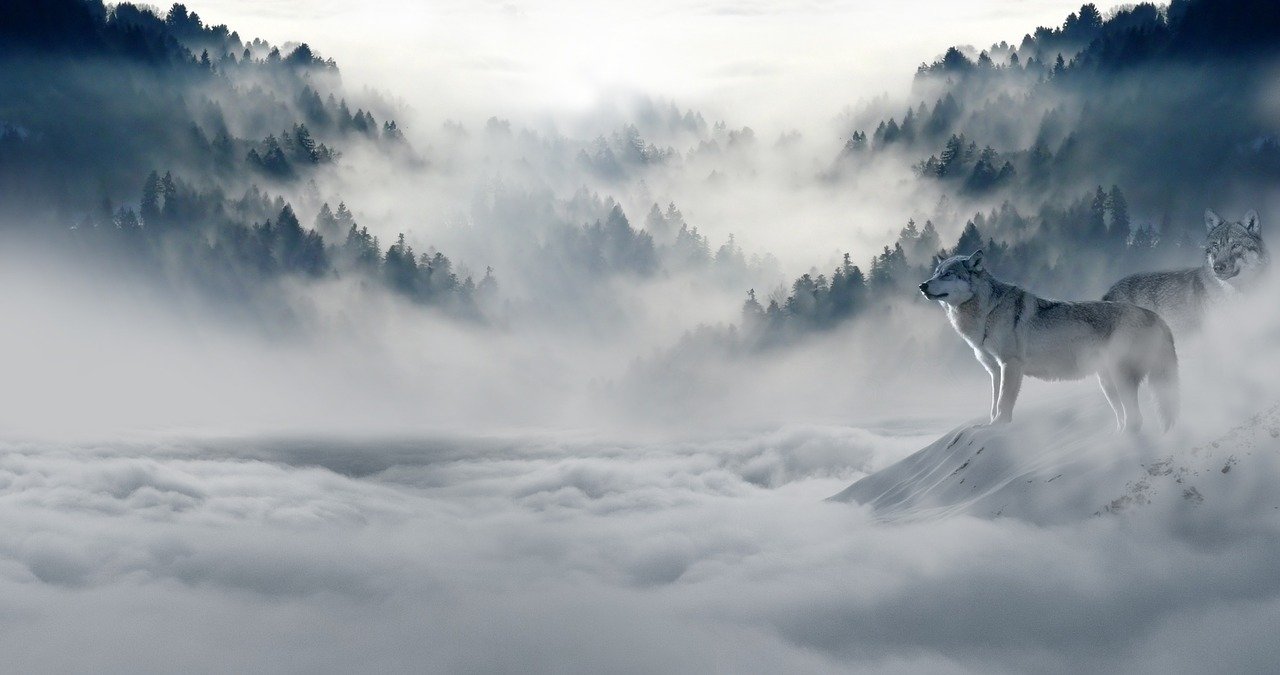 A verb is an action word and a variable part of speech that depends on four elements:

In this article we will be concentrating on mood and conjugations as they apply to verbs in Italian.

Mood refers to the position or attitude that a speaker has to what is being written or spoken. A verb may be in three moods:

A closer look at the subjunctive:

In Italian verbs are classified into three conjugations: are – ere – ire. For example:

Every change to the verb depends on the mood, the tense, the person and the conjungation. One part that doesn’t change, that is invariable, is the stem of the word. It is the ending that is variable. For example:

The action of a transitive verb requires a direct object, something or someone who receives the action of the verb to complete the meaning. For example:

A verb that doesn’t take an object is called intransitive, there is no word in the sentence that tells who or what received the action. For example:

The most important “tenses” in Italian are il Presente (Present), il Passato (Past) and il Futuro (Future). Presente expresses the period of time that is happening now or any continuous stretch of time including the moment of speech (ie: “Loro suonano il campanello” = “They ring the bell.”) Passato expresses  an action that is finished, that was in the past and doesn’t exist any longer, and has five different forms (l’Imperfetto, Il Passato Prossimo, il Passato Remoto, il Trapassato Remoto, Il Trapassato Remoto.) An example of the passato tense is “L’anno scorso andai in China,” which means “Last year I went to China.” Lastly, Imperfetto expresses a verb tense used in describing action that is on going or an action that began in the past and has an unsure duration or beginning (ie: “Avevo sete” = “I was thirsty.”)

Passato Prossimo (Present Perfect) is essentially a present tense, but it also expresses the effect of past actions and activities on the present (ie: “Nella mia vita ho viaggiato in tutti i cinque continenti = “In my life I have travelled to all five continents.”) The Passato Remoto (Past Simple) is used to express a finished action in the past and is also used to express actions that follow each other in a story (ie: “Maria entrò nella stanza e si fermò, ascoltò attentamente e sentì un rumore venire da dietro la tenda. Tirò la tenda e lei vide…” = “Maria entered the room and stopped. She listened carefully. She heard a noise coming from behind the curtain. Maria opened the curtain and saw…”)

Trapassato Remoto (Past Perfect) refers to an action in the past that was completed before another action in the past (ie: “Quando arrivai a casa trovai che qualcuno era entrato nel mio appartamento e aveva rubato i miei gioielli” = “When I got home, I found that someone had broken into my flat and had stolen my jewellery.”) Trapassato Prossimo (Pluperfect) is used where the consequence of some event is associated with the event during a Past Tense narration (ie: “She only started learning to speak Italian after she had heard Vasco Rossi sing” = “Ella iniziò solo ad imparare l’italiano dopo aver ascoltato la canzone di Vasco Rossi.”)

Futuro (Future) is a verb tense that expresses actions or states in the future. For example, “io sarò” is Fututo Semplice while “sarò stato” is Futuro Anteriore (Future Perfect).

Conditional (Condizionale) conjugation is used to express a possible condition and a probable result. For example:

L’Imperativo (Imperative) expresses a command, advice or an intention to influence the listener’s behavior. For example:

L’Infinito (Infinite) expresses the verb that has no person or quantity. It has two tenses: Present (ie: sognare = dream) , and Past (ie: aver sognato = dreamed).

Il Participio (Participle) is very close to the adjective and the noun and owes its name to the fact that it takes part in these categories. It also has two senses as seen above with l’infinito.

Il Gerundio (Gerund) is a tense that expresses an action in progress . It can also have a Present and a Past tense. (ie: mangi-ando, legg-endo, sbagli-ando = eating, reading, erring).

1) Noi (visitare) i nostri amici a Londra la prossima settimana = We are visiting our friends in London next week.

2) Che colore tu (dipingere) la vostra camera? = What color are you going to paint your room?