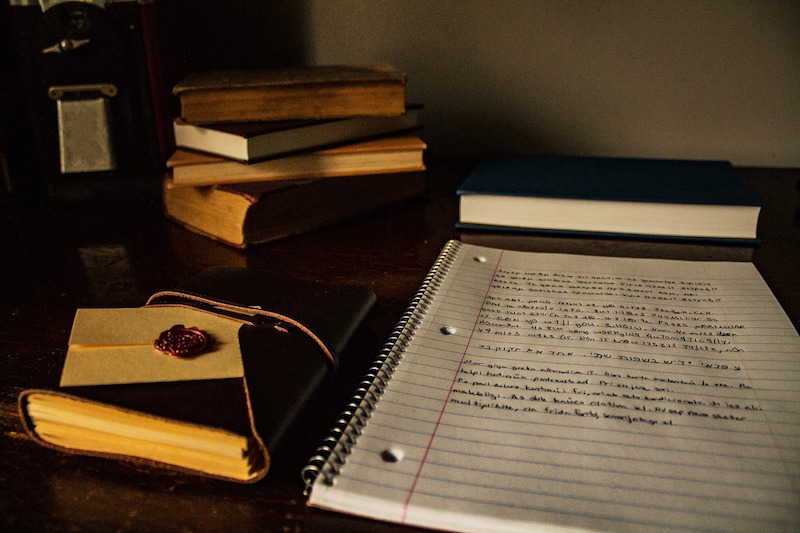 THE PRONOUNS in ITALIAN

Pronouns are used, above all, to replace a noun as a way to avoid repetitions, but they can also replace adjectives,  verbs, other pronouns and even whole phrases.

Personal pronouns replace a noun without indicating or repeating it.

A personal pronoun may refer to:

b) The person / people spoken to (second person)

Personal pronouns take the gender and number from the noun they refer to.

Subject pronouns are the doer of the action.

As Italian verbs contain already, in the verb ending, the subject of the phrase, the subject pronouns are often omitted and used only for emphasis or to avoid confusion.

Although the formal “Lei” and “Loro” have been listed in the second person, they take the third person of the verb.