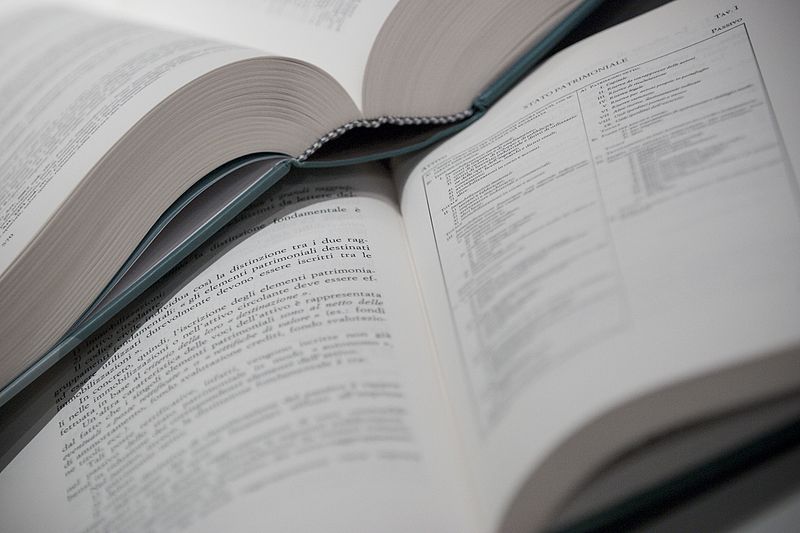 Only transitive verbs have passive form.

The Italian passive voice is formed exactly the same way as in English: the verb of the active sentence is turned into “to be” with the same tense + the verb’s past participle:

It is formed in the following way:

In forming passive, by adding the auxiliary verb essere (to be), the subject no longer carries out the action, but receives it. Who instead accomplishes the action determined in English by the preposition by, in Italian is enclosed by preposition da.

Passive doesn’t have particular inflexions, because only the past participle of the main verb is used. To get the passive form of the verb all you need to do is to add its past participle to the various tenses of the auxiliary verb, essere.

Intransitive verbs such as to sleep, to laugh, to die, to come, etc never have a direct object, so there is no direct object that can become the subject of the passive sentence. Transitive verbs, instead, can always be changed into passive forms.

The bills must be paid.
I conti devono essere pagati.
I conti vanno pagati.

Essere must be used for all compound tenses in the past.The compound tenses of an intransitive verb are even more similar to passive, because they both take essere. However, they can be told by the meaning of the verb. For instance, comparing the passive form of amare (to love, transitive) with andare (to go intransitive), you will observe that the auxiliary verb is identical, although the meaning leaves little doubt whether the form is active or passive:

Sono amato = I am loved

Ero amato= I was loved

Fui amato= I was loved

Sono andato = I went/ I have gone

Ero andato = I had gone

Fui andato = I had gone

As a general rule, when essere is followed by a past participle (amato, guardato, andato) only if the latter verb is transitive, it is a passive form ( sono guardato, sono amato), otherwise it is an active form (sono andato).

1)We choose a passive structure when we focus on the ACTION itself rather than WHO performs the action.

2. We can use by (da) to mention who performs the action.

3. We often use the passive to describe a process, system or procedure.

4. We often use the passive in impersonal constructions beginning with it. These constructions are frequently found in reports and the minutes of meetings.

Es: It was agreed that the budget should be increased – Si è deciso che il budged deve essere aumentato

Change the sentences from active to passive form:

You can find the answers in Italian to this exercise at the page http://www.lifeinitaly.com/italian/reflexive-verbs-italian.