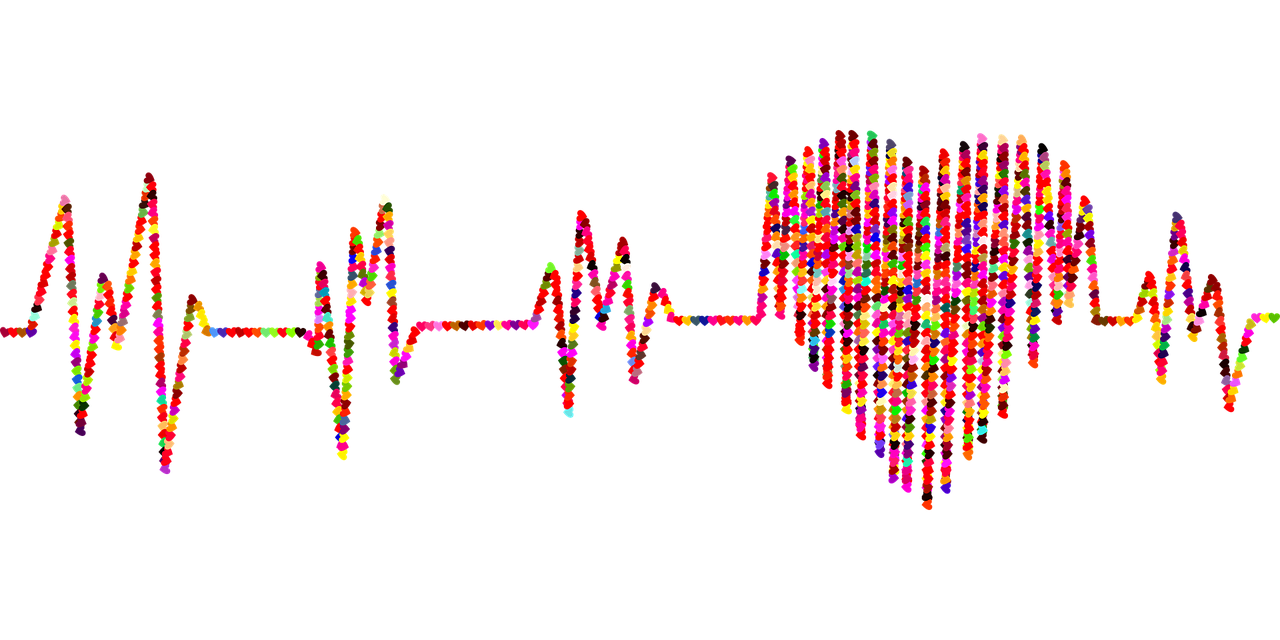 Research presented in Bari two weeks ago shows that Italy’s cancer survival rates are better than in the rest of Europe. At least for some types of cancer.

An European study stated Italy has higher cancer survival rates. The study is the State of Health in the EU: Italy Country Profile. The European Commission published it thanks to the collaboration with the Organization for Economic Co-operation and Development (OECD). These are the numbers:

Why are the numbers so good? As the study reports, “solid public health policies implemented in the country about a decade ago.”

Indeed, five-year cancer survival rates recorded in Italy are the highest in Europe. Hence, the national public healthcare system is able to provide effective and timely treatments to patients.

The study also emphasized Italians fare overall better than the rest of Europeans when it comes to other serious health problems, including ischemic heart disease, suicide, accidental deaths and alcohol-related diseases.

Researchers highlighted that Italy –which has the second lowest preventable mortality rate after Cyprus — can largely thank the effectiveness of its healthcare system for such results.

…and thinking we complain continuously about it…

Mortality rates are among the lowest in the EU

When it comes to mortality rates from preventable diseases, Italy has one of the lowest in the EU, according to data from 2016, which only reiterates the positive stress placed by researchers on the Italian healthcare system.

In particular, it has been pointed out how some legal changes have likely positively affected the health of Italians people, including the smoking ban, implemented in 2005, and stricter regulations on tobacco sales to youth in 2013.

Similar restrictive regulations have also changed Italians’ attitude towards alcohol consumption, which has diminished significantly in the past couple of decades. This is due in part to stricter laws related to both drink-driving and alcohol selling at mass events. Moreover, Italy introduced an over-18 only alcohol purchase law in 2012.

The European Commission and OECD study highlighted that Italy’s already outstanding life expectancy is better than ever and rose from 79.9 years in 2000 to 83.1 in 2017. This is considerably better than the EU average, which went from 77.3 to 80.9 years. Only Spain does better than us, with its 83.4 years!

Notoriously, women live longer than men and that’s not different in Italy, but the gender gap got better in recent times. Mind, though, Italian women still live a good 4 years longer than Italian men…

The EU study underlined further interesting points, including the influence of socio-economic inequalities on health. While, without a doubt, they affect the state of people’s health in Italy to some extent, they apparently mean less for life expectancy than in other European countries.

In Italy, healthcare is nationalized and universal. In 2017, 8.8% of the country’s GDP (gross domestic product) was devolved to it, one point less than the EU average (9.8%), but it employs more doctors than any other country in Europe (4 every 1000 people, against 3.6 every 1000 people).

Italy is a healthy country

Let’s be happy about our Fatherland, then: there may be problems, but healthcare is solid, or at least more solid than in the rest of Europe, as Italy cancer survival rates — and the rest of the EU report we discussed — seem to prove!