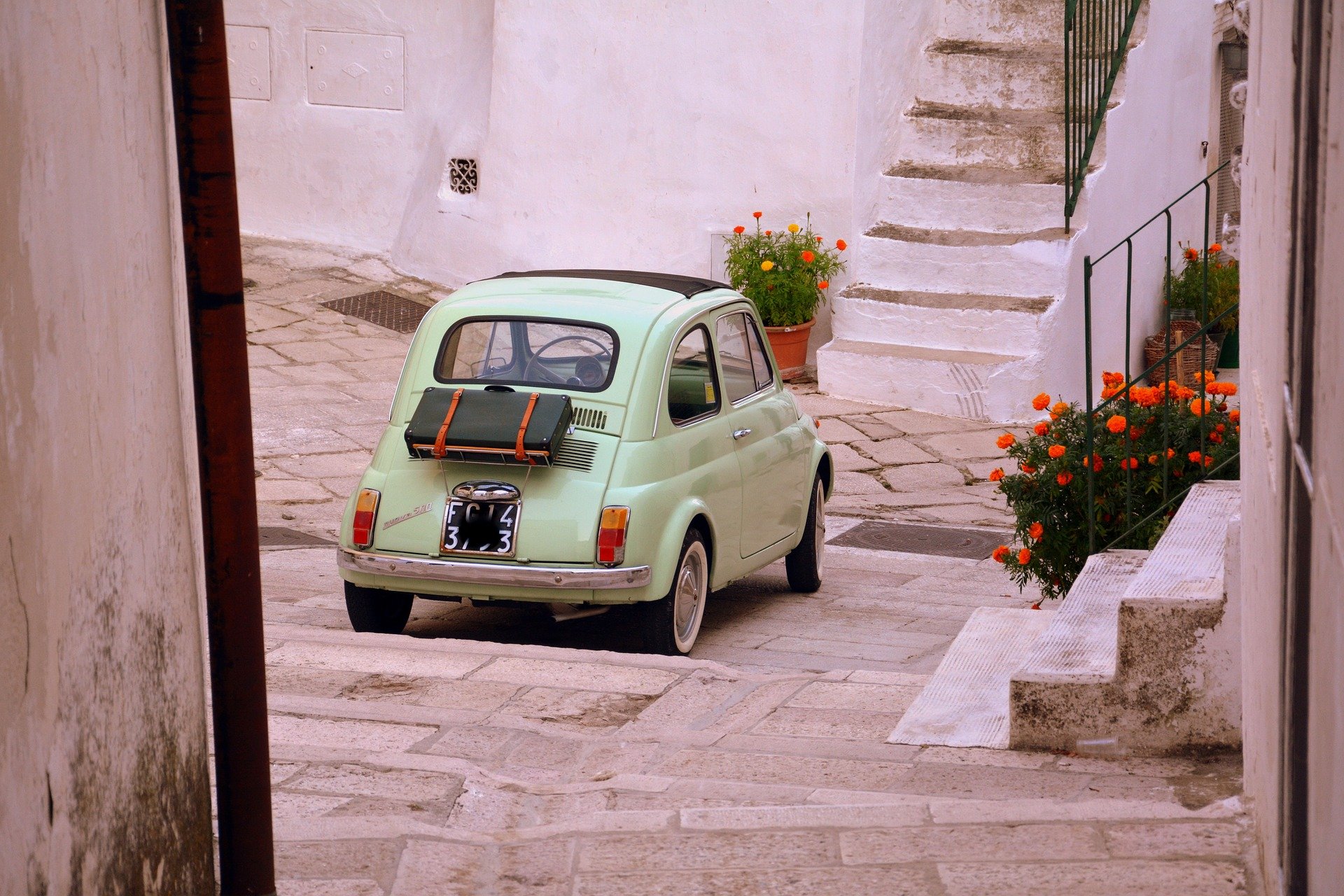 Of the many Italian automakers out there, Fiat has been around for more than a century and is still running strong with 16 cars currently available in their lineup. Fiat came to be back in 1899 and has had many classic and revolutionary cars, but there has been one car that Fiat has made that tops all of them, and that is the Fiat 500 introduced on July 4th, 1957.

The idea of a small, efficient car is a common idea for sure, but when Fiat decided to create their own version of this idea, something magical happened in the process. The new category of the “city car”, or a car so very small and made for heavily populated areas, came to be. The Mini Cooper was another example, yes, but that would not happen for another two years, so technically the Fiat 500 was the first small car that maximized interior space.

Its dimensions are 9 feet 9 inches long, 4.3 feet wide and 4.3 feet tall! Its wheelbase is 6 feet and it only weighed 1,100 pounds, which is unprecedented for a car these days in the USA! To give you another example, the newest Honda Accord now weighs in at 3,100 lbs! This may not mean much at first, but when you realize the lighter a car, the more fuel efficient it is, because the less weight is being pushed, thus improving nearly all aspects of the car.

In 1957, when Fiat created this car, it was a phenomenon. People loved it, and not only that, it was an absolutely gorgeous car. It was fuel efficient, fun, and actually spacious. People today called it the people’s car for Italy, referring to the Volkswagen Beetle (Volkswagen itself means “the peoples car” in German). In fact a lot of the car was based on the Beetle, more specifically the rear engine mounting in the Fiat 500.

Through all the time the 500 was available to the happy hands of the world, many were sold, although it is unclear as to how many in total were made. America did not receive the 500, although classic car dealerships sometimes have them as imported items, as many from Europe have fallen in love with this tiny and beautiful car, and how many are still flying around Italy roads.

The 500 was sold in small quantities in the US. Not a big seller it was only available for a few years in the late 1960s.