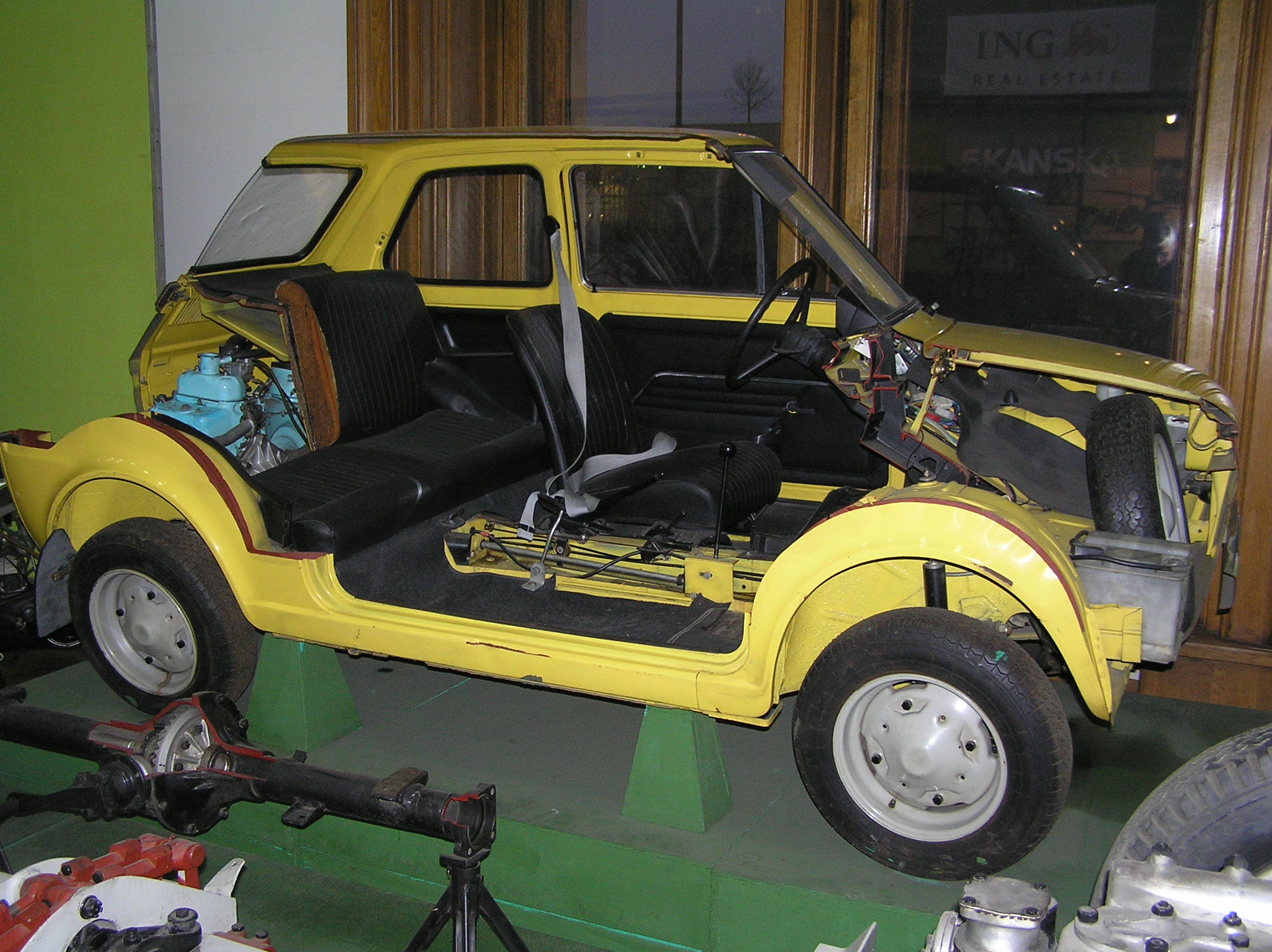 An alternative to many of the smaller models produced by Fiat, the 128 is a car designed for families. Launched in 1969 the 128 was to be produced until 1985. Though the overall look and styling of the car was quite similar to both the Fiat 124 and Fiat 125, the 128 was very influential because of its engineering, as the model became a pioneer in the front wheel drive design revolutionized by Fiat. Like the Mini, the 128 had a transverse mounted engine, though the main breakthrough for the car was the use of drive shafts that were unequal in length. The unequal drive shafts allowed the gearbox and the engine to be located next to each other; a layout that would continue to be popular with small cars after the Fiat 128 was launched. 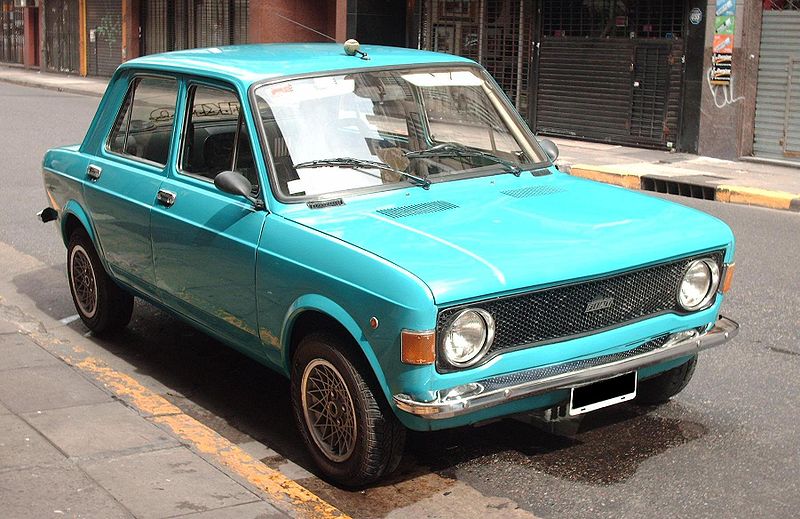 In 1970 the Fiat 128 was named European Car of the Year and would receive much acclaim within the automobile community. Road & Track magazine gave the Fiat 128 a higher rank than the Subaru DL, Mazda 808, Toyota Corolla and Datsun B210, however, the VW Golf which was launched in 1974, five years after the launch of the 128, was placed even higher. Also the Honda Civic–praised for its outstanding handling and excellent brakes–scored higher.

The Fiat 128 was also the first car by Fiat to feature the SOHC engine, which was quite advanced for its time. The engine featured direct overhead camshaft and a cylinder head in aluminum alloy. This type of engine design would be adopted by many car manufacturers in the 1980s, although in the 1960s it was definitely something new. 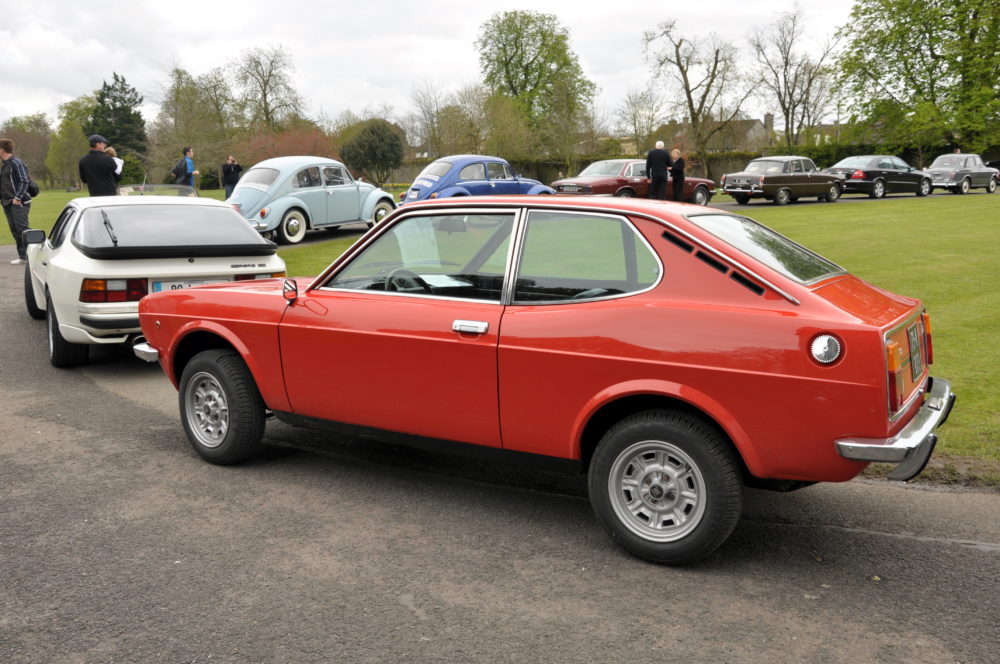 The Fiat 128 was initially available as a station wagon, four-door sedan and a two-door sedan with a 1116 cc engine. The introduction of the 128 Rally Edition with two-doors launched in 1971 and featured a 1290 cc engine. Also in 1971, a sport coupé on a 128 platform was launched at the Turin Motor Show.

In 1972 the 128 underwent a total revamp with changes made  both to the outside and inside of the car. The different versions of the car could be instantly identified thanks to their radiator grilles. In 1974, the 128 Special Edition was launched with the engine of the Rally and the body of a four-door sedan. The following year, the three-door 128 3P Berlinetta replaced the Sport Coupé. The entire range was again overhauled in 1976 with changes made to the dashboard, headlights and bumpers, as well as a few tweaks made to the engines. 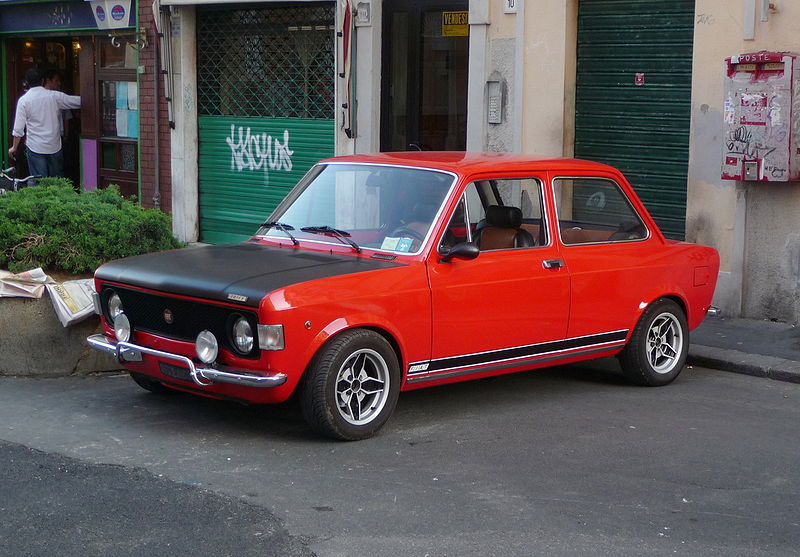 In Serbia the Zastava 128 was launched as a four-door sedan based on the design of a Fiat 128, while the Zastava 101 was the three and five-door hatchback versions. These ranges were made in Serbia by a company known as Zastava Automobili and were available throughout Europe in the 1970s. In Britain, three variants were available including a five-door, a four-door saloon and a three-door hatchback. Zastava still manufactures the five door hatchback under the name of Zastava Skala 55. The car is the most affordable model of the manufacturer at a price of 3,750 euros and is also one of the most inexpensive cars in the world. The car is also popular because parts for repairs are also quite inexpensive.

The Zastava Company also manufactures the original 128, four-door sedan, but the car has not been sold as a whole since 2001. However, CKD kits are sent to Nasr Car Company in Egypt who assembles them and sells them as Nasr 128s. The model is the manufacturer’s most popular model of all time. In Argentina the 128 was produced as the Fiat 128 Rural and in Spain the 128 3P was manufactured by SEAT.