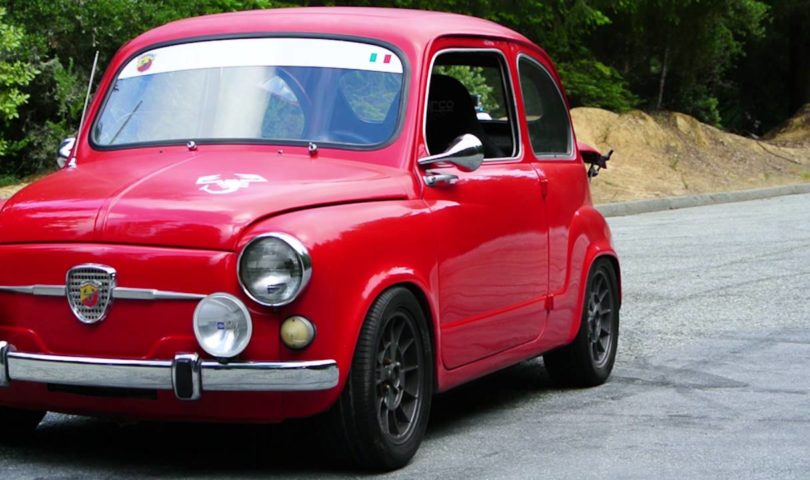 It also became very popular in Spain with the name SEAT 600 and a veritable cultural icon. The car has been nicknamed Fitito in Argentina and in the former Yugoslavia it was known as the Fića.

Fiat 600 had hydraulic drum brakes on all of the wheels. The suspension of the car was quite unique. In fact, it featured a double mounted leafspring that acted as a stabilizer between the gas charged shock absorbers and the front wheels. All of the 600 models had three synchro four-speed transaxles.

Unlike the Fiat 500, the Fiat 600 had a cabin heater. All of the Fiat 600 models also had generators along with external regulators that were mechanical. The highest speed in a Fiat 600 was 59 mph with the 633 cc engine and 68 mph with the version that had the 767 cc. The defrosting system and the ventilation system on these cars were also quite good.

In 1956, a year after the debut of the 600, another version launched in the market. While the 600 was never as popular as the iconic 500 it still sold quite a bit in its time. When the millionth 600 was produced, Fiat reported that they were churning out 1,000 cars a day.

The Fiat 600 Around the World

The SEAT 600 also reached countries like Germany, Finland, Greece, Ethiopia, and Senegal. Furthermore, different models of the SEAT were eventually produced. Including the “Descapotable” convertible and the SEAT 600 D/E/L Especial. Between 1964 and 1967 this model was the only 4-door Fiat 600. Exclusively for the Spanish market.

Another country where the 600 model was very popular was Yugoslavia where many chose to drive the Zastava 750 and 850 models. The Zastava 850 featured many improvements over the original model. Of course, the base was always the 600. Although the manufacturer made style changes.

Indeed, this was a popular model, especially in Europe. Much like the Fiat 500.