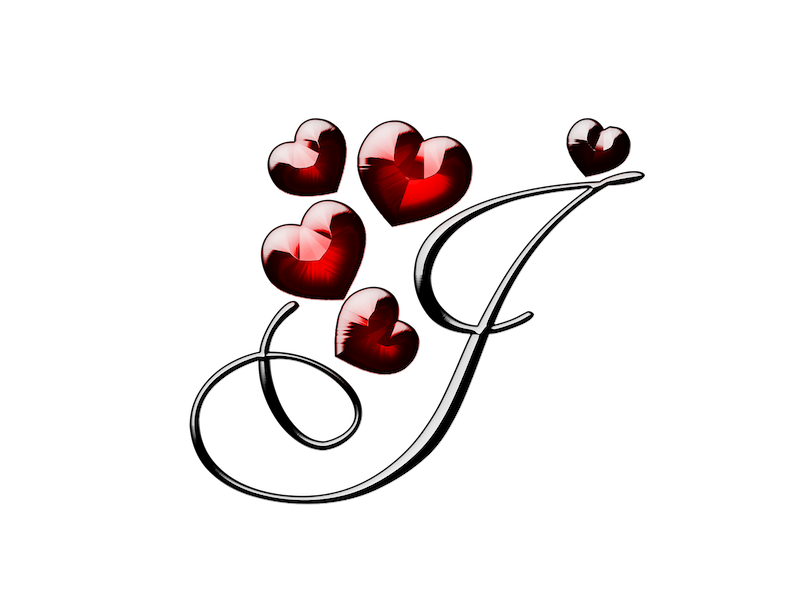 Names are important because they identify people, and surnames are doubly important because they also tell of the origins and history of a family through the centuries. In fact, researching your surname, also known as last name or family name, is an exciting way to learn more about your family history. When researching Italian surnames you will quickly find that each family name was created for a particular purpose. Italy has always been known for its lively and extraordinary land and people, and Italian names exhibit these same qualities.

Some surnames are widespread throughout a given area, so much so they start to be associated to it. In Italy too, we can find surnames popular all over the country, and others more typical of a particular area. The latter often give us a good indicator of where the person may be from.

The Birth of Surnames in Italy

Surnames were unknown in ancient Greece, where to identify people they only used the name, the name of the father, and the town of origin. The surname was first used in ancient Rome, where people only used names as a symbol of identification and the Romans ended up using three names in order to give distinguishing features of identification to family members.

Individuals were named in three parts. These parts included a basic first name, a name in which a person’s family was identified, and also a unique name that described that individual. This three part name was common throughout Italian history until medieval times, when the latter two names were dropped and people were known only by one name. This tradition of only giving one name began to cause confusion among citizens, and slowly Italians began adding a second distinguishing label to their names to identify one member of a family from another.

Starting from the XI century, the increase of births and the expanding population exacerbated the problem, making it difficult to tell a person from another as two names were not enough. Therefore, a new element became necessary, which is when the concept of surname as we know it was born.

At first, only rich families could ‘afford’ a surname, but starting from the XIII century the use of surnames reached even the poorest families. The poor adopted surnames to make it easier for the Church to identify the degree of kinship between two people before celebrating a marriage.

Italian surnames are often linked to ancient ways of calling people and to some common nicknames used to identify a particular family. The evolution of Italian surnames is moulded upon a series of things: patronymic, occupation, description of one’s habits or personality, place of origin, etc.

Patronymic surnames usually have the preposition “di” (expressing possession) to say that one was the child of a certain individual. These surnames continue to be common in Italy, although some use the preposition “de” (ie: Mario DeFelice, Giacomo Di Giovanni).

Occupational surnames are those that describe a person using the job that they held. Of course, while the family’s progenitor likely held this job it doesn’t mean that his descendants today still do. An example of this would be the last name Contadino, which means “farmer.” We see this same tradition in surnames from other cultures as well (ie: Baker, Smith, etc.)

Descriptive surnames are those expressing the habits, qualities or faults typifying a family and they were often born from nicknames.

Geographical surnames indicated the geographical origins of a family and the adjective used for the inhabitant of a place became the surname of a person, like Michele Napoletano meaning “Neapolitan”, from Naples.

A huge number of Italian surnames are also based on animals and some others also represent the evolution from a main surname referring to an animal. Animals were used as the symbol of some features families had. Surnames like Gatto (cat), Tortora (turtledove), Colombo (pigeon), Gallo (chicken) and Bove from “bue” (ox) find their origins in animals because of the personality their ancestors used to have.

The surnames given to trovatelli, orphans, were a bit cruel, a reminder of the origin: Degli Esposti (Of the Exposed), Diotallevi (God raise you), Innocenti.

The most entertaining and unusual of Italian surnames can often be found from the family names formed from nicknames. These could virtually describe any detail about an individual, from their hair color to the appearance of their teeth to their height, such as using the name “Basso,” which means short. Some of these names even went as far as to describe a person’s eating habits!

Moreover, a vast majority of Italian surnames are characterized by the frequent presence of prefixes like “lo” and “la”, together with “di” and “de”, and by some suffixes like “-ini”, “-ino”, “-etti”, “-etto”, “-ello”, “-illo” expressing diminutives and thus meaning “little”.

The Most Common Surnames

In Italy there are about 350,000 surnames, but some of them have a higher impact and presence than others. The most common Italian surname is Rossi (belonging to over 68,000 families), which together with the first name Mario is often used to talk about an Italian Mister X, like “John Smith” or “John Doe.” Rossi is not the only popular surname in Italy, however, and we’ve compiled a list of the 100 most common Italian surnames:

Due to the period of massive emigration to North America, a lot of Italian families exported their surnames. It is interesting to note that, especially in the United States, a lot of these Italian surnames were subjected to the linguistic phenomenon of Anglicization. Therefore, you could find a “De Peters” instead of “Di Pietro” and some others that really don’t sound as American!

Whatever your genealogy, if an Italian surname is part of your ancestral past it will no doubt provide you with many interesting details as to where your family originated from and what they were like.

Martin, is not an Italian surname. But many of our names got mangled when we came through immigration. If you are Italian, most likely, your name was Martino. I would look at family immigration and census records to see what is documented. This may lead you to copies of original birth certificates.
A simple rule of thumb, most Italian surnames, end in a vowel.

My mother is Sicilian, and her maiden name is Galeano

No idea! Could be, it’s quite similar.

I’ve seen Sardegna and Sardinia in Italy. Did the surname Sardenga originate from these?

How popular is Montorfano? I know it’s Italian but I want to know more about my last name