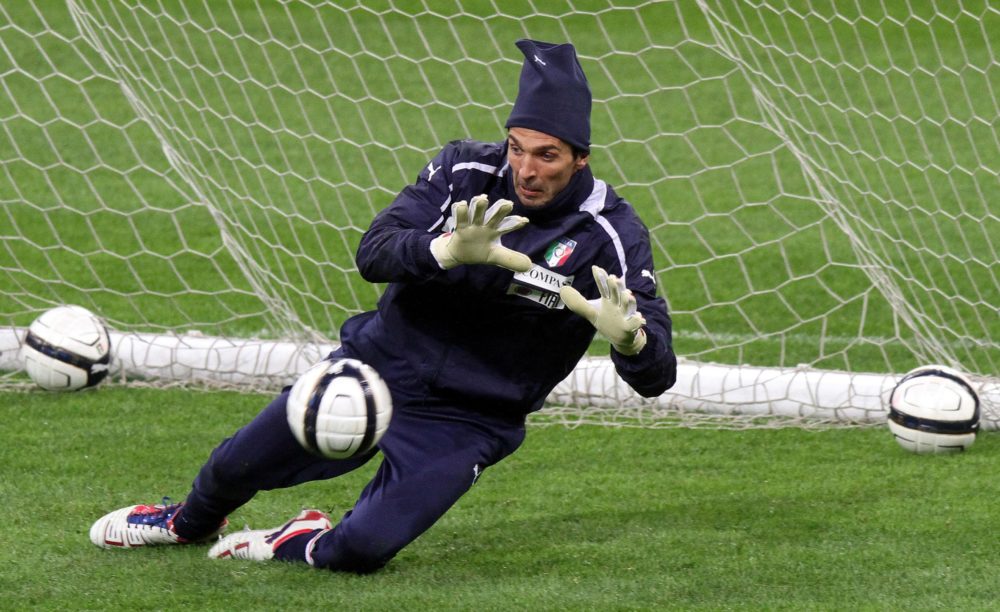 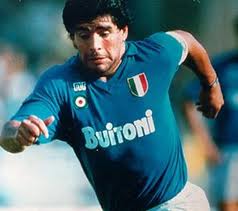 The decade of the 1980s began with two major shifts in Italian football: the opening up of the game to foreign players and a gambling scandal that rocked the nation. Serie A was embroiled in turmoil when many major players and teams were involved in a scandal about selling games, which led to trials and many players ending up disqualified. Teams like A.C. Milan and Lazio were removed from the first division and sent to second division, Serie B. The scandal not only rocked the fans’ core belief in the game and its heroes, but was also shocking in the way raids were executed with star players arrested right out of games.

The gambling situation was very serious and affected Italian football for some time. Allowing foreign players into Italy, however, is a change that is still shaping the Italian game. Football became more exciting because international superstars were allowed to play in Italy. Two foreigners were allowed on every team for the 1982/1983 season.

The summer before this change came into effect saw another momentus moment for Italian football, perhaps the greatest up until that moment. In July of 1982 the Italian national team won the World Cup in Spain, meaning all eyes turned on Italian soccer and motivated many internationals to want to play in Serie A.  Within a few years, all the best players in the world were playing in Italy including Maradona with Napoli, Platini with Juventus, Falcao with Roma, Van Basten with Milan and Zico with Udinese. The list of names goes on and on, with players like Rumenigge, Socrates and Boniek making their careers in Italy. Quickly Italy had become the quintessential soccer paradise, with a lot of money being invested and spent for players and teams performing an excellent brand of soccer. All the European Cups were won several times and often Italian teams would face each other in the finals, and one year they actually won all the possible competitions. 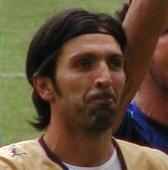 Domestically, Juventus dominated the first part of the 80s with a great duel with Roma, but then Maradona with his Napoli stole the scene. Before Maradona’s heyday it is worth mentioning the two historic victories for Roma and Verona. Napoli would go on to win two championships and Inter was able to win one as well, breaking all the league records. While Juventus started to decline after 1986 an incredible team started to make its way into the history books: A.C. Milan.

After the scandal of 1980 and its heavy involvement, A.C. Milan had struggled to return to the top, but when Silvio Berlusconi bought the team, everything started to change. He brought a new dimension to the team, a glamour and show that Italy had not seen before. Milan began playing beautiful football and earned victories both domestically and internationally. Two coaches were the main architects of Milan’s success, Mr. Arrigo Sacchi first and then Mr. Fabio Capello, during his first outing as a coach.

In between Milan’s victories Sampdoria was able to have a nice run at the beginning of the 90s and then Juventus came back strong and dominated the scene with A.C. Milan throughout the 90s, alternating victories and leaving nothing to the other teams. Juventus was now coached by Marcello Lippi and managed by the so called “Triade” of Giraudo, Moggi and former striker Roberto Bettega. The results were simply amazing. For almost 10 years the team was on top of every competition, with a record of four European finals in a row, although only one was won. Milan was doing the same and with the exception of two years when Roma and Lazio took one title each, Italy spoke only Juventus and Milan. Those were also the years when the EU kicked in, allowing all European players to be treated as equals and in fact abolishing the limit of foreigners playing in Italy if they were European citizens.

The showdown came to its conclusion in Manchester, when Juventus faced A.C. Milan in an unprecedented and historical Champion’s League final. A.C. Milan won the cup on penalty kicks. All seemed to be going pretty smooth for both teams, but 2006 arrived and a new match fixing scandal shook the Italian soccer world. Juventus was deprived of two titles and relegated to Serie B, while Inter Milan until that moment a very “expensive” losing team, clinched the position of best team, starting to win with very little competition. At the time Inter’s only real competition was Roma, but it didn’t have the means to win the war with megapower Inter.

Ironically, the summer after the scandal broke was also the year that Italy won the World Cup in Germany. Many were reminded of the last scandal and the last World Cup win.

By the 2009-2010 season Inter was a team on a mission. After many years of winning the domestic league they were still unproven in Europe despite a roster of star players. Owner Massimo Moratti hoped to duplicate his father’s success in the Helenio Herrera years, but had still been unable to do so. Last season changed all that. Under the tutelage of Jose Mourinho and with stars like Diego Milito, Wesley Sneijder, capitain Javier Zanetti and goalkeeper Julio Cesar, Inter Milan won everything there was to win including the scudetto, Italian Cup, Champions League and International Cup.

This year, after a slew of injuries and Mourinho moving on to Real Madrid, Inter has seceded some ground to cross-town rival A.C. Milan, who is currently top of the table in Serie A. Recently Inter replaced their coach, selecting former Milan manager Leonardo in an effort to right their ship. Overall, however, Inter seems a different team than they were in the 90s and is a strong contender, along with Juventus, still struggling to get their powerhouse identity back. Other, smaller teams like Palermo and Napoli are also playing a beautiful football, reminding everyone just what is so great about the Italian game.