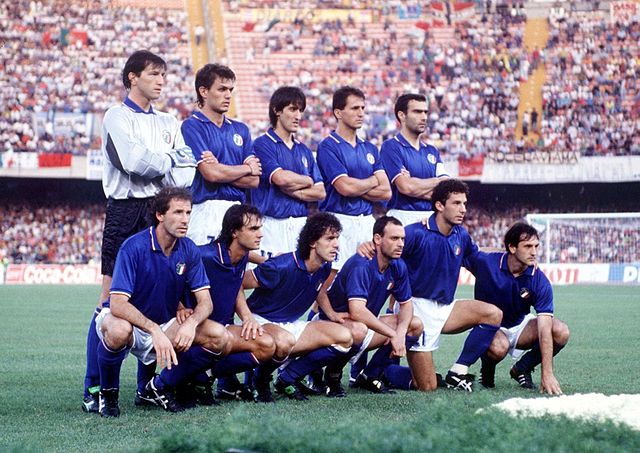 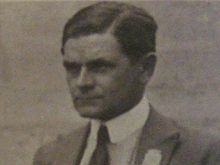 The Italian national football team–“La Nazionale” or “gli Azzurri”– is the most important sports team in Italy and has been one of the most followed teams since the creation of modern sports. The head coach of the team is called the “Commissario Tecnico” or technical commissioner. In the history of the Italian national team there have been a total of 22 coaches, each with their own history and story. Some have failed to bring success to Italy while others have become true legends and icons in Italian culture.

The first appointed Commissario Tecnico, or C.T., was Vittorio Pozzo who would return to this position several times in his career. The choice was actually brilliant considering that, to date, Pozzo is the coach who has won the most trophies with the national team. Pozzo started his great career in 1912, right before World War I. Those were years when football was still developing and international tournaments were not very common, therefore Pozzo stayed on for a year with very basic duties. Pozzo would then return for the same basic duty assignment in 1924.

From 1925 to 1928 Augusto Rangone held the post and, after him, was Carlo Carcano (1928-29). Neither did much that was memorable. Pozzo took the job again following Carcano’s stint. His third team would be the most significant. 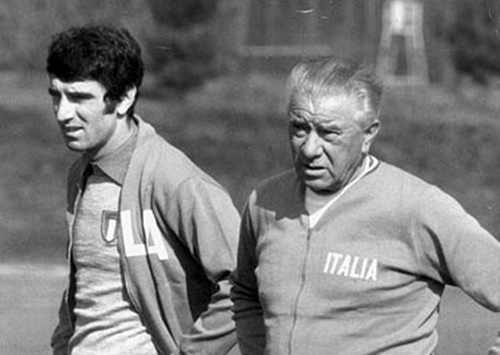 Pozzo was in charge for about 20 years, from 1929 to 1948, taking into account the 5 years of World War II. So much happened in this period. The World Cup, a tournament held every four years and still in the official football calendar, was established. Today the World Cup remains the hands down most important sporting event in the world. While Italy didn’t participate in the first World Cup, held in Uruguay, it would win the second and third editions. Vittorio Pozzo was the master behind these two prestigious triumphs and to date remains the only coach able to win two World Cups (and back to back). Pozzo also led Italy to a win in the Olympics, the only time Italy has won the gold.

The years right after Pozzo were dark, with bad performances and a series of coaches that didn’t deliver any significant results. In order they were: Ferruccio Novo (1949-1950), Carlino Beretta (1952-1953), Giuseppe Viani (1960), Giovanni Ferrari (1960-1961); then Ferrari was joined by Paolo Mazza in 1962. After that duo, Edmondo Fabbri was called for a four year term, to bring Italy back to the top, but sadly his term from 1962 to 1966 was horrible. In 1966 the Italian Federation decided to give the national team to Helenio Herrera, who had brought Inter Milan to the top of the world. Herrera had Ferruccio Valcareggi as co-manager, but they couldn’t do much. They did set the ground for Valcareggi to proceed on his own and in 1968 he led Italy to win the European Championship, the first and only so far. That victory brought back a tremendous enthusiasm and it made Italy ready to fight for the world title.

The opportunity arrived right away, with the 1970 World Cup in Mexico. The Italians as European Champions felt their importance and reached the semifinals against West Germany in one of the most extraordinary games ever played. Italy won 4-3 in over time and clinched the final for the first time since 1938. The opposing team was Brazil, also a two time World Champion, and the reward was very high. The winner would have reached three titles and be allowed to bring the Rimet Cup home for good.

Valcareggi until that final had substituted Mazzola with Rivera at each half time, but for the final he let Rivera in only in the final minutes. The first half finished 1-1, but then Brazil took over and won 4-1. Many found the cause of the defeat in the strength of Brazil, but also in the fact that Italy had spent a great deal of energy beating Germany. None of that mattered to the Italians, and public opinion was that only Valcareggi was to blame. Upon returning to Italy the team was pelted with rotten eggs and tomatoes.