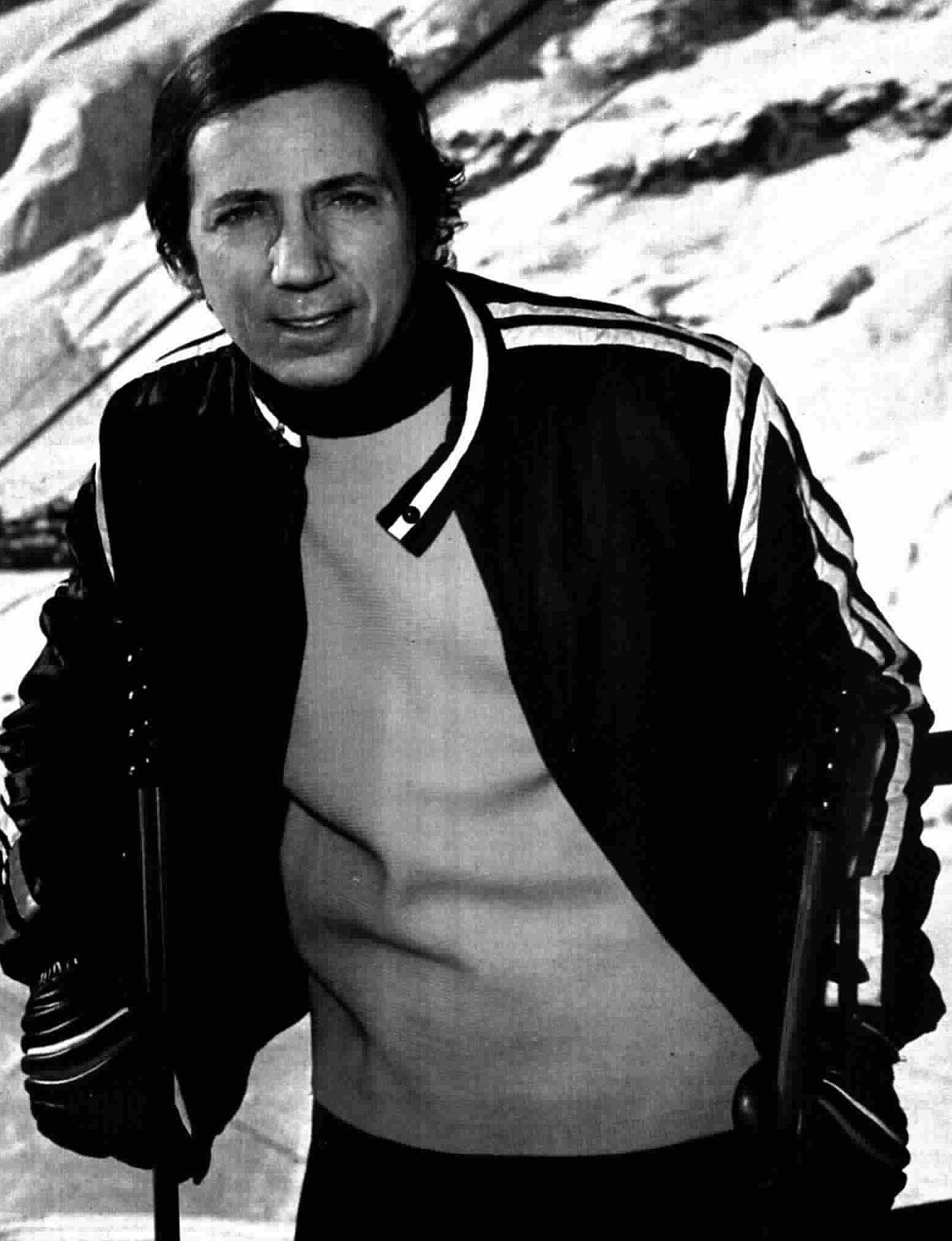 History of Italian Television in the 60s

The history of Italian television in the 60s starts when, at the beginning of the decade,   RAI introduced a new channel, RAI 2 (“due”), usually called “il secondo” or “the second one.” With the new channel the programs on offer doubled, even though both channels still didn’t broadcast twenty-four hours a day. The original channel was the home of the more expensive and successful programs, while cheaper productions and experimental shows were aired on the second channel. During this time Italy was also going through an economic boom that raised the economic standing of many families, thereby increasing buying power, which led to a steep increase in the number of televisions sold. It was at this point in Italian television history that TVs began to be seen as a common household appliance.

A Decade of Popular Television Shows and Personalities

Carosello was one show that hit its stride in the 1960s becoming one of the most loved programs in Italian television. The show was formatted to deal with the problem of commercials, which were severely regulated by Italian law, making it almost impossible for broadcasters to insert ads during programs. To get around the laws Carosello’s creator, Luciano Emmer came up with the idea of dividing the show into two segments. One was a longer comedy sketch often realized in animation or played by top actors of the time including foreign stars like Jerry Lewis, Jayne Mansfield, Orson Welles and Yul Brynner, which was followed by a short commercial message. The show and the format were a huge success. The program was so wildly popular with children that a new phrase was born, a common refrain repeated from parents to children: “A letto dopo Carosello” (“go to bed after Carosello”). In many ways the show was like the Italian equivalent of winding down the day with Johnny Carson and The Tonight Show. The final episode of Carosello aired in 1977.

One iconic moment of Italian television in the  60s  occurred on the program Canzonissima in 1962 when the hosts, husband and wife comedy duo of Dario Fo (Nobel Laureate for Literature in 1997) and Franca Rame, performed a satirical sketch on work related accidents. The sketch was controversial to say the least and the twosome was banned not only from the TV show but Italian television in general. Their exile from RAI lasted twenty years.

Studio Uno and Biblioteca di Studio Uno were also popular “varietà” or variety shows in the 1960s. The variety format of mixing singing, dancing and comedy sketches remains popular in Italy today, and was so in the 60s as well, but the real breakthrough programming of that decade were the sceneggiati or TV movies. The movies were largely based on important books and were broken down into episodes and adapted for television. Some of the works featured in sceneggiati include I Promessi Sposi (from Manzoni’s The Betrothed), L’Odissea (Homer’s Odyssey), La Freccia Nera (Robert L. Steneson’s The Black Arrow) and La Cittadella (from Cronin’s The Citadel). Millions were glued to their televisions watching these programs and it was the first time a phenomenon already established in English-speaking countries appeared in Italy. That is the so-called Watercooler Effect or the continuous discussion of the previous night’s episode during breaks at work. People not only became invested in the programming, but watching became a shared experience, something to talk about and a piece of the cultural zeitgeist.

The Festival della Canzone Italiana di Sanremo (Festival of Italian Songs of Sanremo), largely known as Il Festival di Sanremo, was, and still is, a very popular annual television event in Italy that is held every February. A kind of marathon precursor to American Idol and The X Factor, the musical competition became a way for veteran singers and new talents to showcase their songs to the nation. During the 1960s the popular Mike Bongiorno hosted the festival five times and the job is still seen as one of the most prestigious hosting gigs in Italy.

The 1960s was also the decade when foreign content began making its way into Italy’s cultural lexicon. Dubbed versions of popular American TV shows like Bonanza, Doctor Kildare, The Addams Family and Alfred Hitchcock Presents had Italian families glued to the tube. Sexy also found its way onto TV in the 60s from the long, long legs of the Kessler twins, who were the first to showcase bare gams even when regulations demanded dancers wear opaque black stockings, to the seductive moves of showgirls like Raffaella Carrà who would go on to have a long career in television, eventually hosting her own shows like Carràmba Che Sorpresa!

TV news also gained viewership in the 1960s and began to surpass newspapers as the most popular way for Italians to be informed of popular events. Both RAI channels began to allocate more resources to funding these informational programs. The apex of this trend came with the moon landing, an event watched simultaneously by people around the world, which was not the same experience as reading about it the next day in the newspaper. It was clear that a cultural shift had occurred.