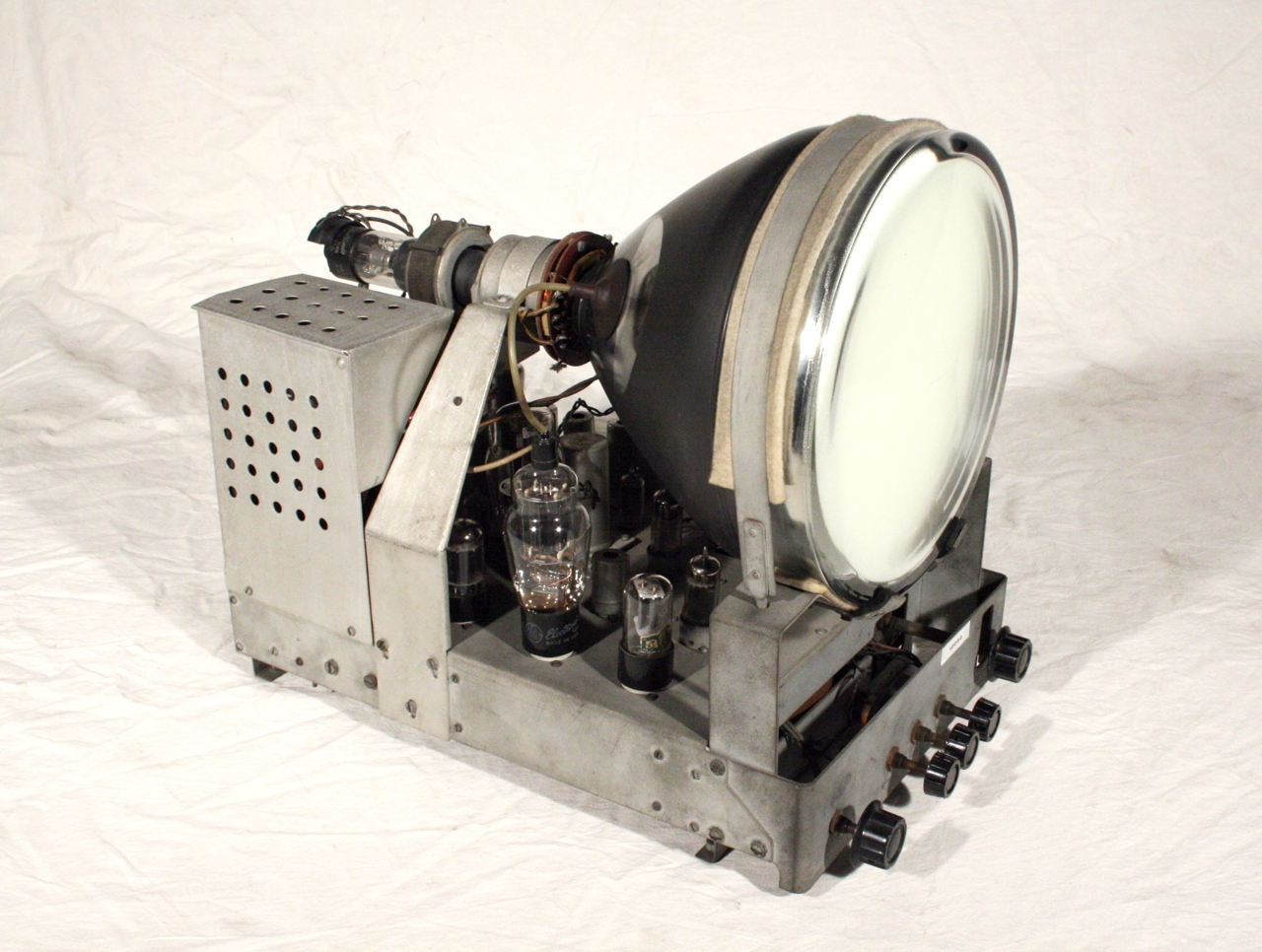 Like in North America and other parts of the industrialized world television in Italy has been a cultural phenomenon since its inception. Since the beginning of broadcasting on January 3rd, 1954, television has been a fundamental part of the public and private lives of Italians. At the time Filiberto Guala, the CEO of Italy’s newly created public broadcasting company RAI, said that “television is the hearth of our times.” Over the years those words have proved to be prophetic and absolutely true.

In the early years broadcasting and television in Italy faced more than one struggle. As the country picked itself up in the post war years, the nascent television industry found itself dealing with high costs for sets and other necessities. The ordinary family was also beset by high costs to enjoy this new wonder. On top of actually buying a television people had to pay hefty subscription fees to actually watch programs. For this reason it was a common sight to see family and friends gathered around one communal television to enjoy the popular shows of the day, including imports like the Western-themed Bonanza. In those times televisions were mostly purchased by the rich and owners of bars and it was because of the high cost of watching TV that doing so, in those early days, became a social event within Italian communities.

In the 1950s Italy was still largely an agricultural country with a low level of schooling and a relatively high number of illiterate people. The country was recovering from the war and the first traces of the economic boom were beginning to be visible on the horizon. What schools weren’t able to provide was supplied by television. A great part of the population spoke only their local dialect, but television opened up a whole new world. People who had never travelled beyond their own towns now suddenly had a window into other regions of their own country as well as a look into foreign societies. Television supplied Italians with an easy way to learn proper Italian and discover more about the world around them, expanding minds and changing the Italian culture forever. A common joke in Italy was that the country wasn’t united by Garibaldi, but by television host Mike Bongiorno.

In those first years of broadcasting, television developed a hold on the hearts and minds of Italians that it has still not relinquished. For decades now TV has been the main, and often only, source of news, entertainment and opinions for a large number of Italians. In many communities, stating that an opinion was heard on television was a handy way to end–and win–any argument. Television and the opinions gained from it were seen to be a sort of Holy Grail not easily disputed.

Due to the strong tradition of Italian theater, the first Italian television programs were fascinating experiments in creating a new language. One can argue that the beginning years of Italian television were the most inventive and original ones. Between the 1950s and 1960s formats were created that are still used today by an industry that now has an evident lack of originality and inventiveness, when compared to those decades.

In the years since its inception television in Italy has become an increasingly important part of the nation’s culture. Not only does TV entertain, but it also shapes opinions and culture. From talk shows and sports to soap operas and spettacoli like the annual Sanremo Music Festival, television has changed the face of Italy.