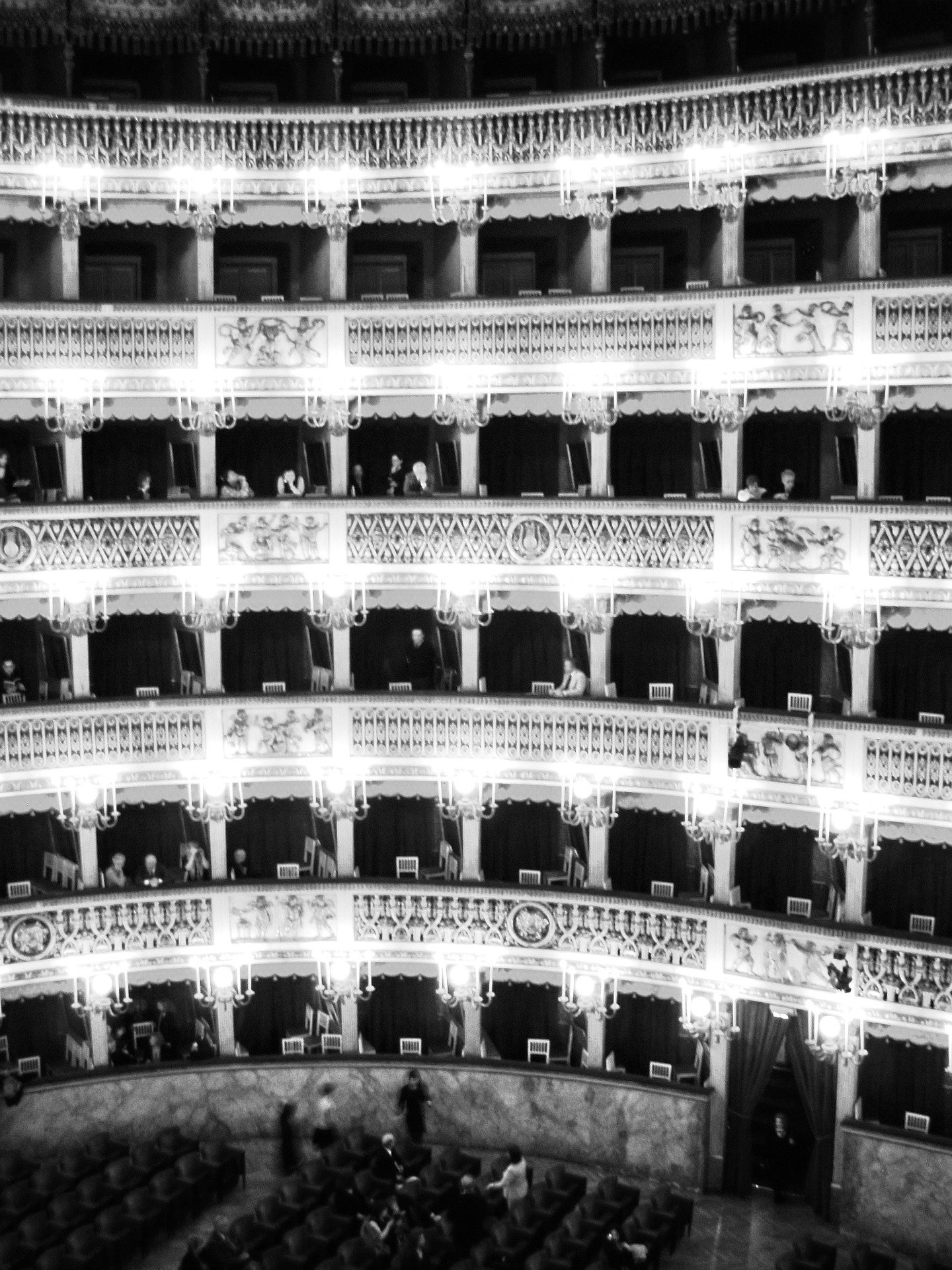 Since the 15th century and all the way to the 1950s, Neapolitan music has been in continuous evolution. Many contemporary lovers may associate it with the work and figure of Renato Carosone, who had the merit to bring Naples’ own musical heart around the world. But Carosone did even more than that: he opened Naples’ doors to the sounds of America.

Curious to know what we mean? Read on, then, and learn about the history and secrets of one of Italy most cherished forms of musical expression, la musica Napoletana.

The origins of Neapolitan music: from the beginning to the 18th century

The exact origins of musica Napoletana are obscure: although it is known music was an important aspect of Naples’ cultural life even in earlier times, the first detailed references to it date to the 15th and 16th century, when Neapolitans would sing canzonette (canzonets), light hearted melodies, known by everybody in the city and usually accompanied by flute and mandolin.

Among the most common styles of Neapolitan canzonette was villanella, a three-voice, a cappella way of singing, which appeared in the mid-16th century. The first known names of Neapolitan music were, indeed, related to villanella: Orlando di Lasso, Luca Maurizio, Oratio Vichy, Adriano Wilbert, Carlo Gestalt, Giovanni Maria Trabuco, Claudio Monteverdi. Some of them remain among the most known names of 16th century non religious polyphonic music in Italy.

The first villanella score was printed in 1537, and quickly became a best-seller among musicians and music lovers: Neapolitan music was becoming famous and not only in Naples, but a a bit everywhere in Europe.

In the 17th century Mice lemma and Cicerenella were brought into the scene, and then came the 18th century with Lo Guarracino.  At the end of the 1700s, numerous songs were already in circulation and many of them were so popular that composers began incorporating them into their comic operas. Indeed, this is how we, today, know how those early canzoni Napoletane sound like.

The origins of Neapolitan music: the 19th and the early 20th century

In the first years of the 1800s Neapolitan music lost a bit of momentum, but it was to make a glorious comeback in 1835, when a spectacular song, Te voglio bene assaje appeared. It was an immediate hit, even at the Piedigrotta Festival, a traditional religious festival of which the song won the very first edition. To many, Te voglio bene assaje is the first modern Italian song. Some believe the piece was created by Italian famous opera composer Gaetano Donizetti, although we don’t have any certain proof of it.

The Golden Age of Neapolitan music

If its first “hit” dates back from 1835, the true Golden Age of Neapolitan music came a bit later, between the 1890s and the 1910s. In this period, Canzone Napoletana  acquired the extremely important connotation of identity-symbol for the thousands of people who left Naples for the New World: and this is why, for instance, Neapolitan music became a symbol of Italy all over the world, and in the US in particular.

The first international star was certainly the great Italian-American tenor Enrico Caruso: born in Naples, he migrated to the US and made it his second home. Here he found fame not only as an operatic singer, but also as a canzone Napoletana performer. They were very much appreciated, to the point he even sang them frequently as encores after a performance at the Metropolitan Opera in New York.

The coming of Carosone and the new wave of Neapolitan music

The 1920s and 1930s were not easy for Neapolitan music: the tragic climate of those two decades drained its inspirational vein of many musicians, possibly preoccupied and disillusioned by the horror of the First World War and the impeding coming of the Second.

However, it was thanks to some events related to the second world conflict that Neapolitan music gained centerstage again. During WWII, US troops piled into Naples bringing with them the buzz and rhythm of jazz and boogie, a type of sound Naples immediately liked. It took little time for performers and songwriters alike to understand how much these new US imports could benefit canzone Napoletana. Indeed, it was time for a new great name of Neapolitan music to enter the scene, Renato Carosone.

His first band, the Trio Carosone, was the starting point of a career that was to bring him and his music everywhere in the world. Songs as Tu vo fa’ L’Americano, and O Sarracino mixed together new American sounds with traditional Neapolitan melodies, resurrecting the genre and bringing it to new heights of popularity.

Neapolitan folk music features percussion instruments such as the putipu, a sort of drum with a handle used to compress air rhythmically, and the triccaballacca, clapper-like instrument consisting of three mallets and a central piece to strike rhythmically. And then, of course, there is the typical Neapolitan tambourine, the tammorra, a symbol itself of Naples’ music.

With these instruments producing what is known as “Neapolitan Folk Music,” a well representation of that very sound can be found within the group “Nuova Compagnia di Canto Populare” who are fun, moving and typically “Napolitano.” They combine dance with music and drama, with several different voices within the song.

Neapolitan music today: in Italy and around the world

Cantautori (singer-songwriters) have been extremely successful in Italian and Neapolitan music for decades. In Naples, the names of Pino Daniele, Daniele Sepe (saxophonist, percussionist and flautist), Roberto Murolo, Ciro Ricci, Nando Citarella, and Rita Marcotulli are only some of the most famous names in today’s canzone Napoletana panorama.
Today, Neapolitan music is no longer a regional phenomenon, but a national one: names like the already mentioned – and dearly missed – Pino Daniele and Roberto Murolo, but also others like Gigi D’Alessio can easily top Italian charts.
Neapolitan music: where you can listen to it

To hear the music of Naples, you must visit the Communal Gardens, a park running along the seaside, or visit Piazza Plebiscito, the vast square on the west side of the Royal Palace, and the largest venue for New Year’s celebrations, music and parades. There is the Trianon Theater, located in Piazza Calenda, known as “the theater of Neapolitan music,” which features plays, concerts and musicals and also hosts an art gallery.

And then, of course, there is the home of opera in Naples, Teatro San Carlo, and nearby  the Teatro Mercadante, an old theatre established in 1790.