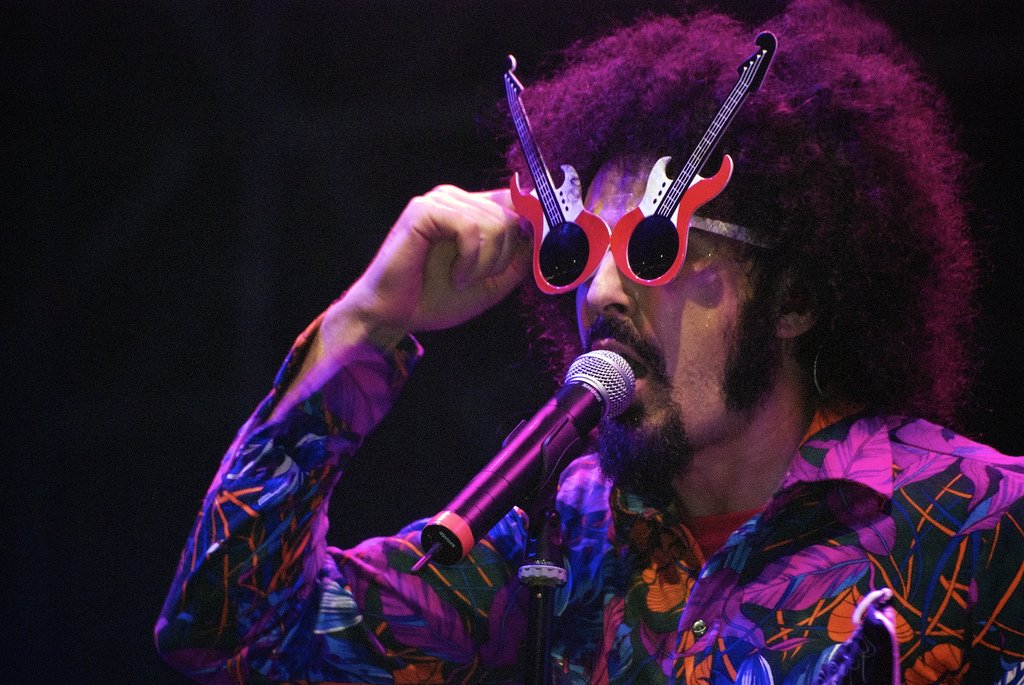 The Italian music industry has always appeared of lesser importance when compared to the British or the American. The evident language barrier always meant Italian music has always been part of a niche market abroad. However, recent years have been changing the cards on table.  Brand new Italian indie acts have started to be noticed in England and are now ready for the global stage.

The Italian music industry has always been closed-off and even if the market was open to import new music genres, the major record labels are only interested in signing traditional Italian acts to gain a secure income. As a consequence acts which don’t follow the strict rules of the mainstream market don’t have many chances to appear to the greater public. This is a real disadvantage in terms of international success and visibility of the new Italian music scene.

Thanks to the local indie scene this is beginning to change. Bands like the indie-electronic band Disco Drive have made themselves noticeable in the international music scene receiving in 2008 8/10 in the NME for their second album Things to Do Today.

Disco Drive along with other Italian indie bands like Blake/e/e/e, The Death Of Anna Karina, The Zen Circus and Brian Ritchie, and Settlefish represent a turning-point for the Italian music industry.

Record labels such as Unhip Records, to which all the bands named above are signed, are trying to compete with the major record labels. They are also organizing gigs all over Europe to promote their acts even if the margin of profit is very low. On this matter the singer of Settlefish says in an interview for The Times: “We started playing France and went to America and England. If you’re willing to get 100 bucks and sleep on the floor, you can get a show anywhere.”

But competitive indie acts are not the only progress that the Italian music scene has made.

Making the most of the good weather music festivals represent another important element of promotion for the local music scene. The free indie festival Italia Wave Love Festival  has grown and developed remarkably since its first appearance. Thanks to the decision of moving its location from the small town of Arezzo, where was originally based, to the bigger Livorno in 2007, this event is gradually becoming one of the most various and interesting summer festival in Europe. It is divided in six different venues, set all over the town of Livorno to satisfy the most different music tastes.

The main stage located in the huge Stadio Comunale di Livorno is reserved for the performances of international and Italian emerging bands while each other is focused on particular music genres and art in general, giving life to smaller sub-festivals. The most remarkable are called Elettro Wave, the Psycho Stage, and Cultwave.

As the name suggests Elettro Wave (see the video above) is dedicated to electronic music and is divided in four areas. It does not only host well known international and local indie acts, but also resident Djs from the most famous clubs.  The Psycho Stages instead focuses the attention on the Italian indie scene and hosts a selection of notable indie acts coming from each part of Italy.

Cultwave has been created to promote a wide range of cultural events. Being located in the inner city of Livorno it is open to everyone who has an interest in art in general and it is an opportunity to bring together people of all ages and belonging to different social backgrounds. This cultural festival includes the Italia Wave Meetings, presenting a wide range of debate and discussions on important social and cultural themes, CineWave a space for short films and full-length movies, TeatroWave dedicated to theatre experimentation, and ComicsWave which hosts sequential artists from all over Europe.

As if this wasn’t already enough, on the occasion of the festival The Arezzo Wave Italia Foundation organizes every year various contests for bands, djs, vjs and audio and video projects and the winners will perform during the event.

It is seems that Italy is making giant leaps in the music scene and it is ready to become a new great competitor in the European music industry very soon.