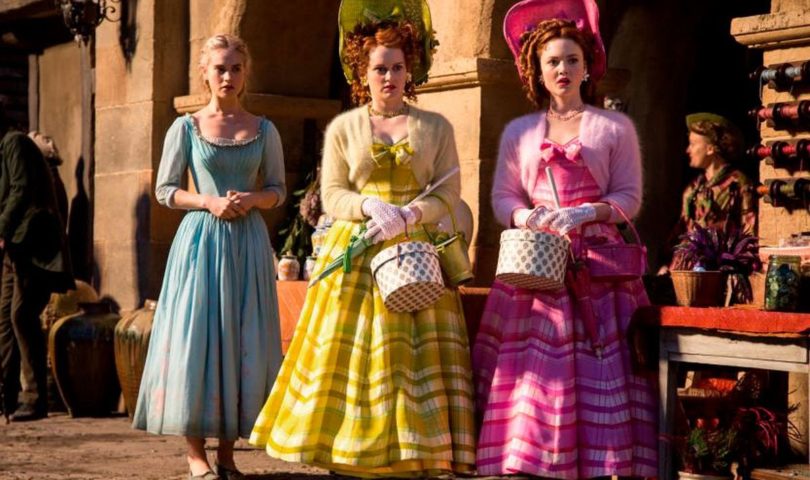 She’s a young girl living in Turin. Abused and forced to do domestic chores by her stepsisters. Sound familiar?

Indeed, there is a Cinderella in Italy. But her story has nothing to do with Disney. On the contrary, it’s more like a horror movie.

The story of Cinderella in Italy

The girl is only seven years old when she arrives in Turin in 2021. She used to live with her mother in Morocco, before reaching her father in Italy. The father had left Morocco years before, without looking back. In fact, in Turin he built a new life and family. When the girl moves to Italy, she ends up living with the stepmother and the stepsister, who is also 7. Of course, she misses her mother. But she is also happy yo be in Italy, especially since she had witnessed the paternal mother abusing of her mother.

And she thought the abuse was going to be over. Except, she became the innocent and defenseless victim. The stepmother treats like a servant, while the daughter is the princess. The girl has to take care of the home. She is forced to keep everything tidy, clean, wash the dishes, floors, and clothes. There is so much to do, she barely has time for homework. Hence, she gets bad notes. And every time she goes back home with a bad note, she is punished. The stepmother bites, slaps, and pinches her. Sometimes, she even hits the girl with belts, high heels, and cables.

One day, her stepmother breaks a cup on her head. While another time, the father helps the abuse, tying her up on a chair and whipping her with a belt on the sole of her feet. All this, while the stepsister covers her mouth to make sure the girl doesn’t scream. She even gets a burn on her leg, given with a burning knife. But the abuse doesn’t stop at the body.

In fact, when they sit for lunch, the girl gets the scrapes. While the sister gets ice cream, books, and affection. They repeat her over and over that she is “nothing.” They threaten to send her back to Morocco, where they would marry her off.

It’s 2016 and the girl is now 11. It’s been four years of abuse for Cinderella in Italy. Then, finally, someone notices it. The teacher of physical education sees the bruises on her arms and she asks questions. That’s when the girl opens up and social services enter the picture. She tells them everything, fearless.

The case is open

The trial has started for the stepmother and the father. The alleged crime is mistreatment and the requested sentences are three years in prison for both. The defense believes that the girl is exaggerating the situation. Plus, the father comes from Morocco, where physical violence is accepted. She is testifying, but it’s not always easy.

The consequences on the girl

In fact, the abuse and reclusion has caused her problems. She is dyslexic and she suffers from dysorthography. This is a writing disability that causes difficulty in creating the words and understanding grammatical rules. When she recounts her story to prosecutors, she does with difficulty and sometimes her story is confused.

And it couldn’t be any different, probably. Because she is supposed to be confused, perhaps asking how her own father could do such horrible things.

Life in Italy will follow the development of this news. In the meantime, if you want more news from Italy, check out our news page.

I hope a good familly will take care of her

Even 3 years of prison is not enough compare to what the girl subished !

0
Life in Italy > News > Cinderella exists. But it’s not a fairytale.