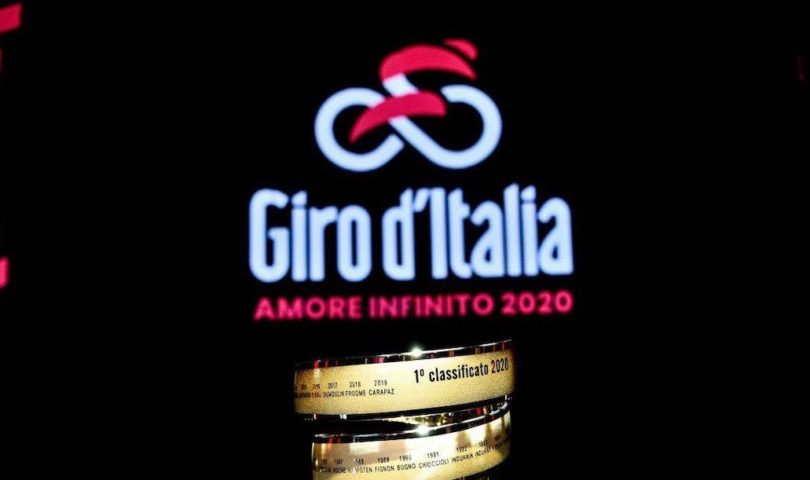 The Giro d’Italia starts on May 8th and it ends on the 30th. The winner gets the maglia rosa, the pink shirt. Here, you can follow the latest updates and results.

A bit of history

The first edition happened in 1909 with 127 cyclists and eight stages. But the ages between 1936 and 1995 are considered the golden ones, with names such as Coppi and his rival Bartali. Despite the interruption of the championship due to the Second World War, Italians never stopped loving the sport. The Giro d’Italia was back on on June, 15th, 1946, with the final victory of Bartali.

Decades later, at the beginning on the new millenium, the big protagonist was Marco Pantani. A controversial and beloved figure, he was a true champion. Although his legend is shrouded in shadow and mystery. After this ambiguous death in 2004, more Italian cyclists take the spotlight. And names such as Simoni, Savoldelli and Basso become the talk of the town.

Then, finally, the “shark” Nibali and foreign champions, such as Contador and Valverde. These are the names of contemporary cycling, of sportsmen ready to take the maglia rosa.

This year’s edition includes a route of ups and downs, cycling the whole peninsula. You can check out the full itinerary here. Meanwhile, Life in Italy will post the results and latest news. Happy race, everyone!

Curious to find out how it ended? Check out our special!

One day before the final stage in Milan

An Italian cyclist triumphs at the second-to-last race. It’s Caruso, who is second in the general ranking. The Colombian Bernal is one crono stage away from the winning the Giro d’Italia 2021.

The race, update on Tuesday, May 25th

Unfortunately, De Marchi won’t have a chance at the trophy. After a disastrous fall, the Italian cyclist had to leave the race. So, who has the pink shirt? Five days before the finishing line, the Colombian Egan Bernal dominates the competition.

The race, update on Thursday, May 14th

For the first time, a Hungarian cyclist holds the maglia rosa. It’s Attila Valter, who stole it from the Italian De Marchi.

The race after two stages

The time trial race of Saturday, May 8th, ended with the victory of Italian cyclist Ganna, who still has the maglia rosa after Sunday 9th. In fact, the stage was won by Merlier Tim.

De Marchi did everything he could, unfortunately this kind of accident happen, even to the best ones 😉

I saw the first race yesterday it was amazing !

This time i will try to follow everything lol

Giro d’Italia is a classic !