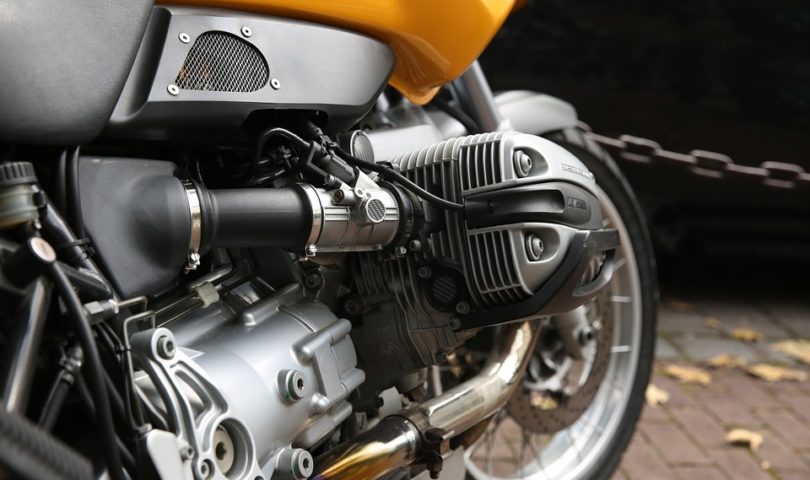 The Moto 3 Swiss rider Jason Dupasquier was victim of an accident during the qualifies of the Italian GP. Unfortunately, he died on Sunday, May 30th.

The sad news. Unfortunately, the management of the MotoGP has announced the rider’s death on Sunday, May 30th. This is the tribute to Jason Dupasquier, a name we should never forget. Below, you can find details about the accident.

The young rider Jason Dupasquier is in critical conditions. This after an accident at the Mugello Circuit, the 100% made in Italy racetrack.

A fall and opponents hitting you coming from behind. It is perhaps the greatest danger of the protagonists of two-wheeled racing. And today at Mugello, during the qualifying of the Moto3, the fearsome dynamic fell to the 19-year-old Swiss Jason Dupasquier.

The KTM rider lost control of his bike in turn 9 and from a very first reconstruction it seems he was hit on the helmet by the bike of the Japanese Ayumu Sasaki and that of the Spaniard Jeremy Alcoba, who on live television said he had hit him in the legs.

A red flag immediately popped up at the Mugello Circuit. And the session was over. So, rescuers could immediately enter the racetrack. The conditions of Sasaki and Alcoba did not arouse fears, while the conditions of the Swiss immediately appeared difficult, who decided to stabilize and transport by helicopter to the hospital in Florence.

The president of the Tuscany Region Eugenio Giani provided the first updates via social media. In fact, he tweeted, “Dupasquier is going to the operating room for neurosurgical intervention, the medical team has the situation under control. Come on boy, you’re 19.”

So far, this is all anyone knows. Indeed, the latest update has Jason Dupasquier going to the surgery room for an intervention to his chest. He still in the ICU because of his severe head trauma, which doctors decided not to operate yet.

From Supermoto titles to dominating the National scene, Dupasquier was a leading light of Swiss motorsport talent

If you are also a fan of MotoGP, you can stay updated on the latest results here.

Condolences to his family, RIP. Jason