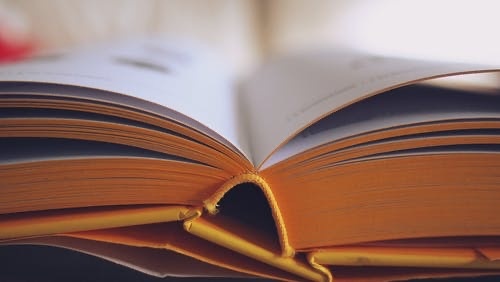 The Treccani is a reference for Italian scholars. Until recently, the synonyms for the word “woman” were derogatory. Not anymore.

The enciclopedia Treccani has finally decided to review the terms. After the pressure of over 100 activists, “woman” will mean woman.

The changes weren’t only the result of a linguistic fight. But of a political fight too. Thanks to the activism of Italian women, the enciclopedia Treccani made important edits.

From now on, under the word “woman”, people won’t find derogatory synonyms such as “cagna” and “zoccola.” Both negative terms, made to insult. Certainly, they don’t equal “woman.” Rossella Muroni is one of the activists who pushed for this reform.

“We can applaud this decision,” Muroni said, “but it’s obvious that the road is long. It’s still a long way to gender equality in our country, and this challenge is both about education and cultural change.”

The history of Treccani

This is the main and most popular Italian enciclopedia. Established in 1925, the first edition included 35 books. The two creators, Giovanni Treccani and Giovanni Gentile, wanted to bring Italy to the spotlight. They wanted to get the outside world to look at the country and to take it seriously.

It took four years to publish the first edition, which came out in 1929. And it had it all: Dante, the Renaissance, and the Italian vocabulary. Until the enciclopedia Treccani reached the number of 74 volumes, for an undoubtedly immense enciclopedia.

Indeed, the term “woman” wasn’t the only one that put the enciclopedia Treccani in the spotlight. In fact, the institution was accused of not being strong and rebellious enough during the Fascist era. When Mussolini had the power, the enciclopedia went along. Instead of taking a stand, it played with the elite, to appease the ruling class.

So, the Treccani isn’t new to criticism. But, this time, it listened. And “woman” finally only means woman. Although it’s true that gender equality has a long way ahead in Italy. And the case of the housewife from Foggia proves it.

I can’t beleive this is still happening seriously

I had no idea the Treccani had this kind of synonyms- absurd – Cagna means bitch and Zoccola means whore for whoever does not know Italian, absurd!