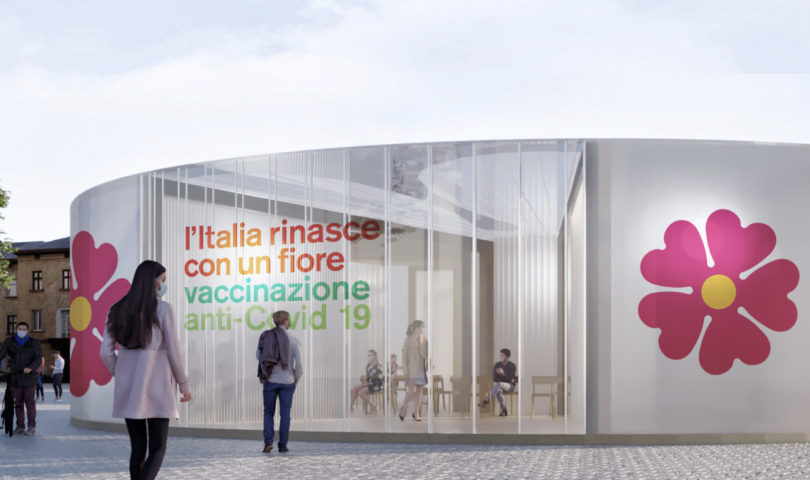 After a slow star to vaccinations, the country is speeding the process. Still, there are difficulties.

So, the vaccination campaign started off slow -and with many mistakes. But, in the past months, the efforts of the vaccinations in Italy picked up. With more and more initiatives to vaccinate people of all ages, the end of the contagion might be near.

Vaccinations in Italy: the campaigns

Italians are literally in line to get the Covid-19 vaccine. After the confusion of who could get the antidote and where they could get it, the procedures have changed. In fact, many regions realized that a lot of people over 60 didn’t want the vaccine. While others found themselves with a surplus of AstraZeneca, since some patients were turning it away.

So, how to solve these issues? By opening up the vaccinations in Italy to anyone who wants it. And not by dividing the population by age. If a 20-year old university student wanted the vaccine, the student should get it. And now wait for weeks, until the age category reached 20.

Hence, many regions organized Open Days. Simply, anyone who wants to receive the vaccine booked the spot online, without any restrictions. For a full day, the vaccination machine works non-stop.

In Palermo, 600 people booked their spot for the night of the vaccines. The first turn showed up at midnight and the night shift went on until 8am. Then, the second shift switched hub and on the vaccinations went. In Tuscany, the latest Open Day targeted anyone over 40. Citizens don’t have to reserve their spot. They show up to the hub and they get their AstraZeneca does. So far, this system will stay in place until June, 6th. In the region of Lazio, the Open Day targeted people over 35, who had to book their spot online to receive AstraZeneca.

Given the success of these initiatives all over Italy, more Open Days have been planned. But this is not the only push towards vaccinations in Italy.

Deejay, turn the music up

Young people were supposed to be the last one to receive their doses. Not in the region of Trentino Alto Adige, where music attracted the youth. In fact, the region organized mix Raves to vaccinate at the rhythm of disco. The first four nights (in Bolzano, Bressanone, Lana, and Silandro) quickly sold out. In Bressanone and Vipiteno, the total of vaccinations was 600, with the event ending at 10pm.

The southern region of Calabria came up with this idea. The event took place on May 22nd and 23rd, a true success. To participate, citizens didn’t need any reservation. They simply had to show up in one of the 64 hubs. The result? Over 900,000 doses in two days. Indeed, Vax weekends could be the next frontier of vaccinations in Italy.

So, among AstraZeneca days, nights of dance and vaccines, and more creative ideas, Italy is truly picking up the pace.

As far as age goes, people between 60 and 80 years old are the biggest percentage of the vaccinated. On the opposite side, people between 20 and 30 are still the smallest group, waiting in line. So far, Pfizer is the most used one, which is why regions are pushing their reserves of AstraZeneca.

The most successful region? Lombardy, the one that got hit first and worst by Covid-19. Indeed, a true and positive example of how things can turn around.

This is the sign of normal life coming back soon !

I wonder how many people needs to be vaccined to stop the pandemia, i guess we are on the good way

It is a very succesfull Vax week-end ! They should do it every week-end lol